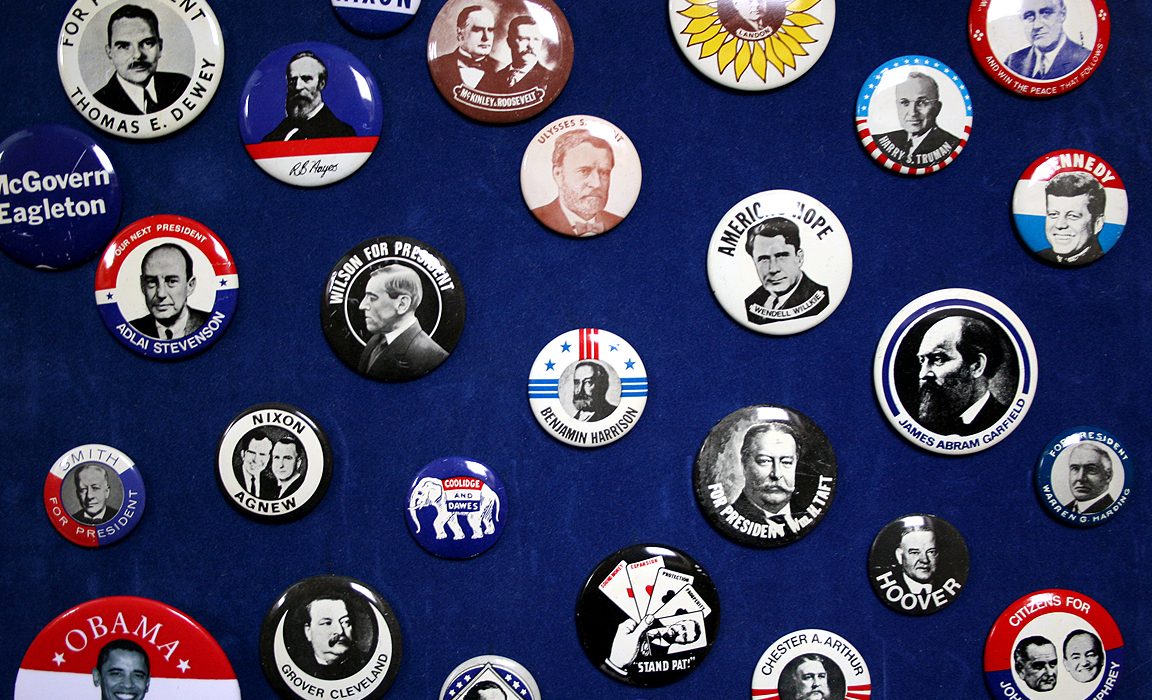 As the date of the US presidential election gets closer every day, we are all wondering who will be the next President of the United States. Although the polls are close, they tend to put Hillary Clinton as the favourite candidate. But as it was shown in the UK’s recent elections, polls can often be wrong about the final outcome of an election.

Looking at all of the data and information, it is clear that abstention will play a big role in the outcome of the US presidential race. Abstention has been a problem for decades now and the right to vote has seemingly become a burden for some people. Not only do people not vote, but many do not even take the time to register to vote.

In 2008, the US presidential election saw the highest turnout rate since 1968’s election of Richard Nixon, with 61.6 per cent of the eligible voters casting their votes. However, that still leaves 38.4 per cent of voters not bothering to turn up at all. According to the International Business Times, some of the reasons for such a low turnout included people feeling as though they were too busy or not interested, or that they were out of town or simply forgot.

Some of them do not understand a single thing in politics, others will give you the usual ‘my vote won’t make a difference anyway’ speech. So why bother right? Well, because every vote is important, and the US understands that.

Following on from the turnout in 2008, the government wanted to make sure that this year will be an even greater example of amazing turnout. And what better way to achieve this than to involve our favourite celebrities in order to get the message across? In a society where we are constantly connected through social media, a realm in which celebrities often have the most followers,  it would be foolish not to use this as a means of circulating information.

In order to get their message across, many celebrities have involved themselves in the ‘Save the Date’ campaign, including Avengers stars Scarlett Johansson, Robert Downey Jr and Mark Ruffalo, amongst others. As they represent heroes saving America in the movies they star in, it seems like a good idea to use them in order to get a political message across. In their video, which has been posted to numerous websites, they tell people once again how important it is to register and vote in this election.

But wait! Their message does not stop there. They then, without naming him, call Donald Trump a “racist abusive coward who can permanently damage the fabric of our society”.

What do we think of celebrities giving such straightforward opinions on the presidential candidates? Republican candidate Donald Trump is endorsed by numerous celebrities, including Charlie Sheen and Mike Tyson. Hillary Clinton also has her share, such as Beyonce and Katy Perry. Why does this help candidates? Because famous people are very influential on their fans. People who do not know anything about politics might just think ‘I like Beyonce’s views and if she says that Hillary Clinton is the best candidate then she might just be right’.

It is one thing to use your influence as a celebrity to endorse a candidate and share a political value. But it is something else to criticise openly the other candidate on a video uploaded to social media. I am not saying that I do not think people should not vote for Trump because I do. I am strongly against his ideas and believe that we should not elect him as the head of such an influential and globally significant country. But the message put across by The Avengers cast is turning a means of reaching out to everybody, including the politically unsavvy, into a propaganda campaign.

Celebrities might as well have said in the video ‘Come vote for Hillary’. I appreciate the importance of having celebrities endorsing a candidate, as it can help to reach a wider audience in terms of voters, but I am strongly against it turning into a propaganda machine. I believe it’s a shame that such a great campaign idea became another subjective message instead of a passionate invitation for Americans to vote.