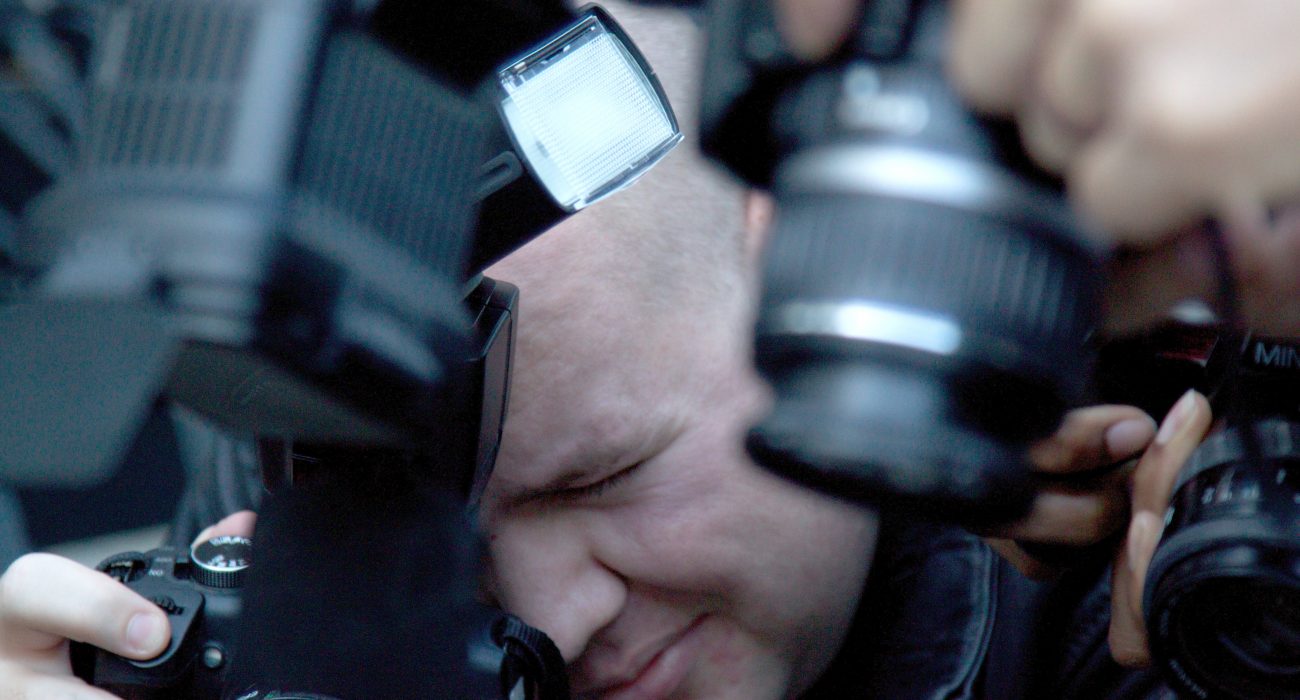 We were all expecting a 28 Days Later style apocalypse as we read the news. People were crying. The Guardian wrote, “now it’s clear that nothing can be trusted.” The public sat by their computer screens, wondering, ‘Just what is the point of it all?’

No, I’m not talking about the bombardment of Aleppo or Mary Berry’s departure from the Great British Bake Off. I’m talking about something far more detrimental, the announcement of the divorce of actors Angelina Jolie and Brad Pitt, or ‘Brangelina’ as they are often called.

It seemed as though there was no hope for mankind, that this was one man-made disaster too many. After all, how could life, as we know it, continue Post-Brangelina? In the days following the initially devastating news of the split of Hollywood’s most glamourous, beloved and, frankly, overrated couple, it seems as though humanity has weathered the storm of this tremendous tragedy. It seems as though there is light at the end of the tunnel; now the human race can face anything. Never mind Brexit, the Syrian civil war, or humanity’s vile and suicidal treatment of the environment; if human beings managed to hold it together during this dark situation, we can overcome those other, lesser predicaments too.

But for those of us who do not care to know the details of a Hollywood scandal such as this, the social media induced kerfuffle that followed the announcement of the Brangelina divorce begs the question: Why, while the planet warms up, while Donald Trump gathers support from disillusioned Americans, while tigers and other wild animals are drugged for the sake of a selfie, did the social media atomic bomb decide to detonate in reaction to the divorce of two rich actors? Why do we have such a profound fixation with celebrities, making us want to know the ins and outs of these egocentric, often unlikeable strangers, rather than confronting the very real and genuine problems of the world? Why am I writing this article, discussing the discussion of the Brangelina break up? Simply put, it might be explained by human nature.

In spite of what the Baby Boomers say about our generation, celebrity culture is not a new phenomenon. In fact, it has been around since the dawn of man. Throughout history, human beings have looked for someone or something to bow to, or preoccupy themselves with; whether it is the Moon, the Sun, deities, the Sadducees, monarchs, or the Kardashians. Is it out of boredom that so many of us watch tedious interviews and television shows about these individuals? Definitely. Does reading about Cara Delevigne’s latest diet give us the hope of a better life, something to aspire to? Absolutely.

Or, on a darker note, it may be our intrinsic fear of death that explains our obsession with fame. Perhaps we flock around these seemingly immortal beings because it comforts us about our own impending doom. In a similar way to the termination of a celebrity marriage, the mass media is often electrified by the death of a superstar. As celebrities are often immortalised through the films they star in, the photographs that taken of them, and by social media; it seems as though these celebrities will just go on living forever, and, as a result, their deaths seem that much more shocking than that of the hoi polloi.

Obviously this is a delusional fallacy. In the dampening words of Gertrude, “all that lives must die”: Brad and Ange will wither and perish like the rest of us, but I am sure the next generation will find a new someone or something to worship, and to immortalise, as humans have attempted to do throughout the centuries.

Finally, one of the strangest aspects of the media coverage of, and the public’s reactions to, the Brangelina break-up is how much people are enjoying it. It is all fine and well to laugh at the occasional Kardashian crying clip, but to read article upon article about Brangelina’s divorce, sporting a sexist ‘Team Jen’ t-shirt from the days of 2005, is not to indulge in minor celebrity absurdity, it is to indulge in the breakdown of a relationship. No matter how clean-cut, divorce is an arduous, heart-breaking,and expensive process, and in defence of Jolie and Pitt, it should be nobody’s business but their own.

Fortunately, one suspects that this momentously irrelevant moment might not make it into the history books, and will be left on what Ronald Reagan described as the “ash heap of history”; he was talking about Communism, and here I am talking about a celebrity break-up. If, by some extraordinary event people are still talking about this in fifty years’ time, it will be remembered as the moment when humanity, yet again, decided to find another trivial non-entity to distract themselves from anything that well and truly matters.