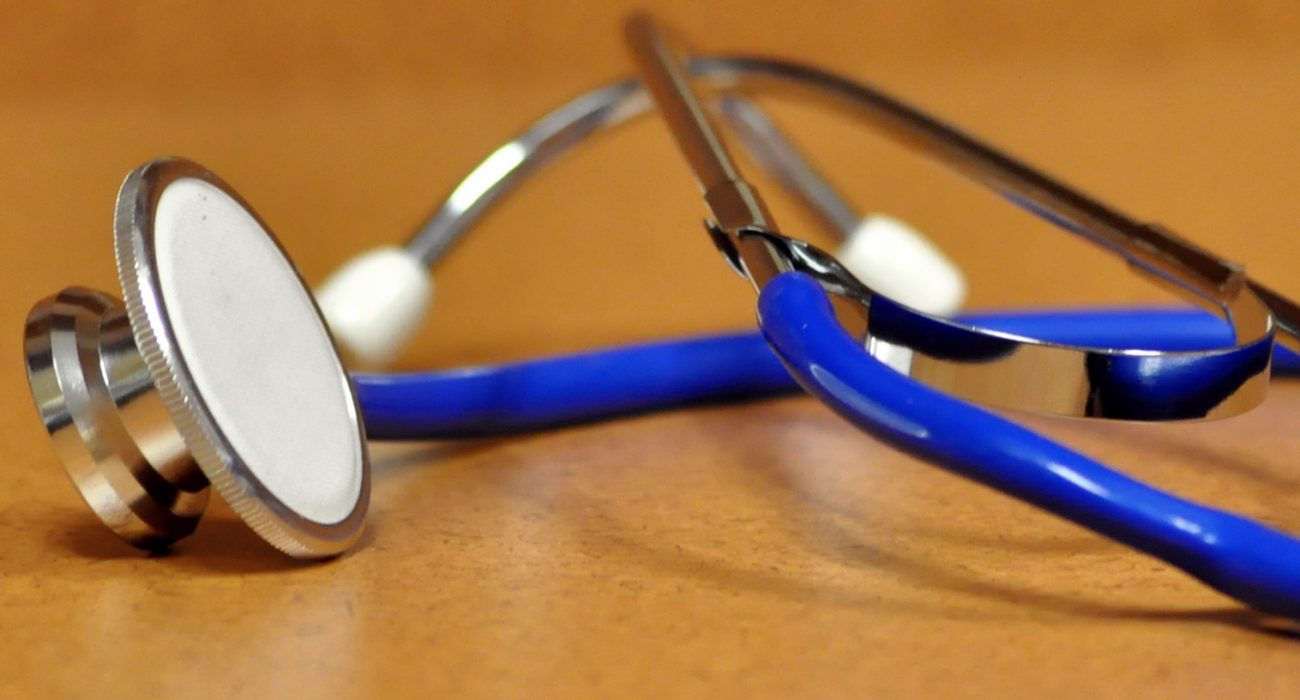 Cap on medical students to be raised but at a cost

In a bid to make the UK self-sufficient in its numbers of doctors, Health Secretary Jeremy Hunt has revealed plans to lift the cap on the number of medical school places, which is currently set at 6,000 per year, and to fund an extra 1,500 places. These extra places will cost the government £100million.

Hunt reasoned this change with the claim that Britain has never before trained enough doctors, and that we must do so in order to “prepare the NHS for the future”. He also pointed out that employing doctors trained outside of the UK undermines the ability of all the British students who don’t get the chance to study medicine because of the caps.

Between 2007 and 2012 the numbers of practising doctors under the age of thirty who trained outside of the UK and Europe shrank from one in seven to one in twenty, which will have been in part due to tighter immigration laws put in place under Theresa May as home secretary.

Now that Britain has left the European Union, the government has a greater ability to limit the number of doctors coming in from Europe to both train and practice inside the UK.

However, the shortage of doctors will have to be tackled from both the training and qualifying ends, as numbers of NHS doctors are shrinking. Many newly qualified doctors are choosing to enter into the private sector instead of working for the NHS or even leaving the UK all together in order to seek out better working conditions.

In fact, it is estimated that up to 5,000 doctors are opting to leave the UK every year, with higher pay, lower cost of living and no out-of-hours work being key factors in their decision.

Hunt’s way of ‘tackling’ the issue will be to penalize those who move abroad or into the private sector straight after qualifying.

New recruits will be punished for fleeing to countries such as Australia, Canada and New Zealand; they will be required to work for the NHS for at least four years after graduating or be forced to repay some of the £220,000 cost of their training.

The British Medical Association (BMA) have criticised the move, claiming that the underlying reasons for doctors opting to move abroad need to be dealt with instead. This would include addressing that many staff shortages are a direct result of the anger at the imposition of the new junior doctor’s contract.

“Demotivated, burnt-out doctors who don’t want to be in their jobs will not be good for patients” said Dr Mark Porter, the BMA’s council chair.

Nigel Edwards, chief executive of the Nuffield Trust also commented: “We need to be looking closely at why we are losing skilled doctors to other countries, rather than compelling them to stay.”

The punishment on newly graduated doctors will be based on the “return of service” model of commitment of the armed forces, whereby fighter pilots must serve 12 years before pursuing private-sector posts.