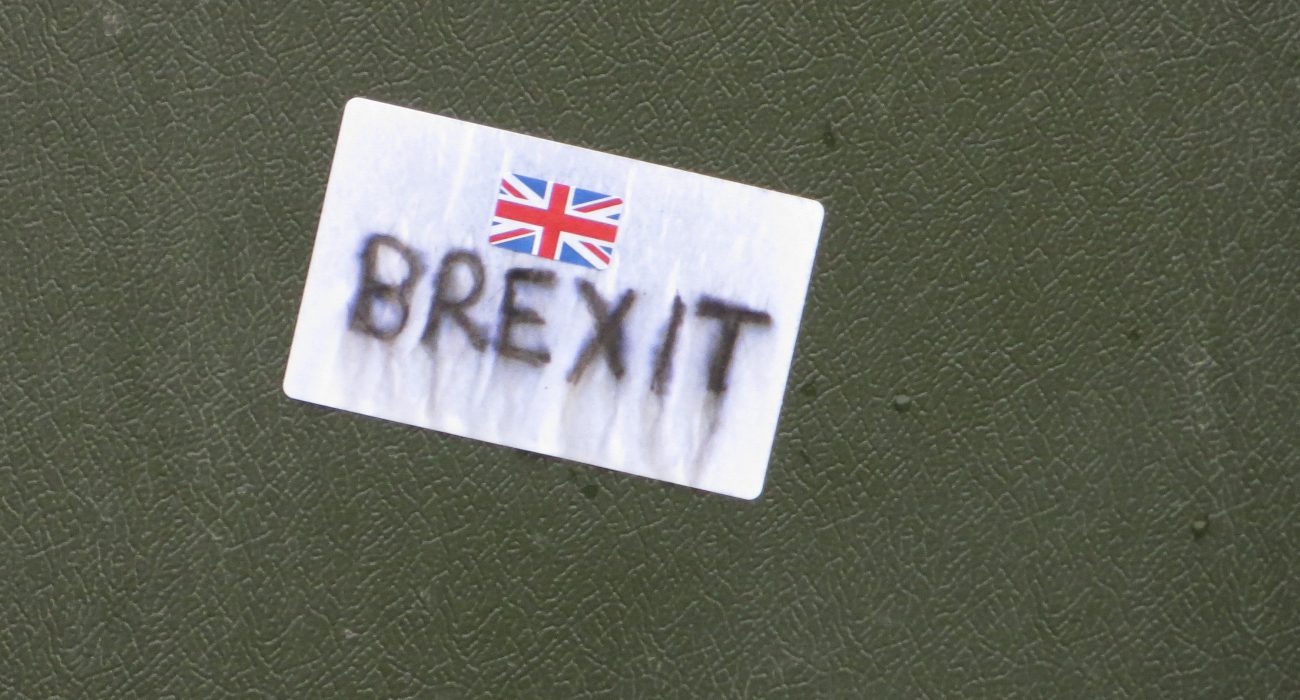 Once triggered, Britain will have two years to negotiate a deal before a full departure from the EU, meaning Britain could fully leave by March 2019.

In a speech at the Conservative Party Conference, May laid out her plans for full British independence. She promised a ‘Great Repeal Bill’ in the next Queen’s speech, undoing the 1972 European Communities Act and thereby allowing Britain to cancel any unwanted EU legislation.

Although a full repeal will not come into effect until Britain has officially left the EU, May’s plans signal the end of the jurisdictions of the European Court of Justice as well as EU laws.

Despite stating that it is too early to say what the exact outcome of Brexit will be, May appeared to favour a ‘hard’ Brexit, in which Britain would be in control of its own immigration laws, even if that means forsaking access to the EU single market. She criticised those demanding a second referendum, arguing that the wishes of the country to leave the EU would be respected, as there is no opt-out option.

May also reiterated her wishes for informal preparatory talks with Brussels, to aide a smoother negotiation before the process is officially triggered, despite their insistence that no negotiations will take place before Article 50 is used to notify the EU Parliament formally.

The Prime Minister has tried to ease concerns regarding the effect of Brexit on the national economy, arguing that leaving the EU will allow the creation of a global Britain, with the benefit of Britain having the freedom to make its own decisions.