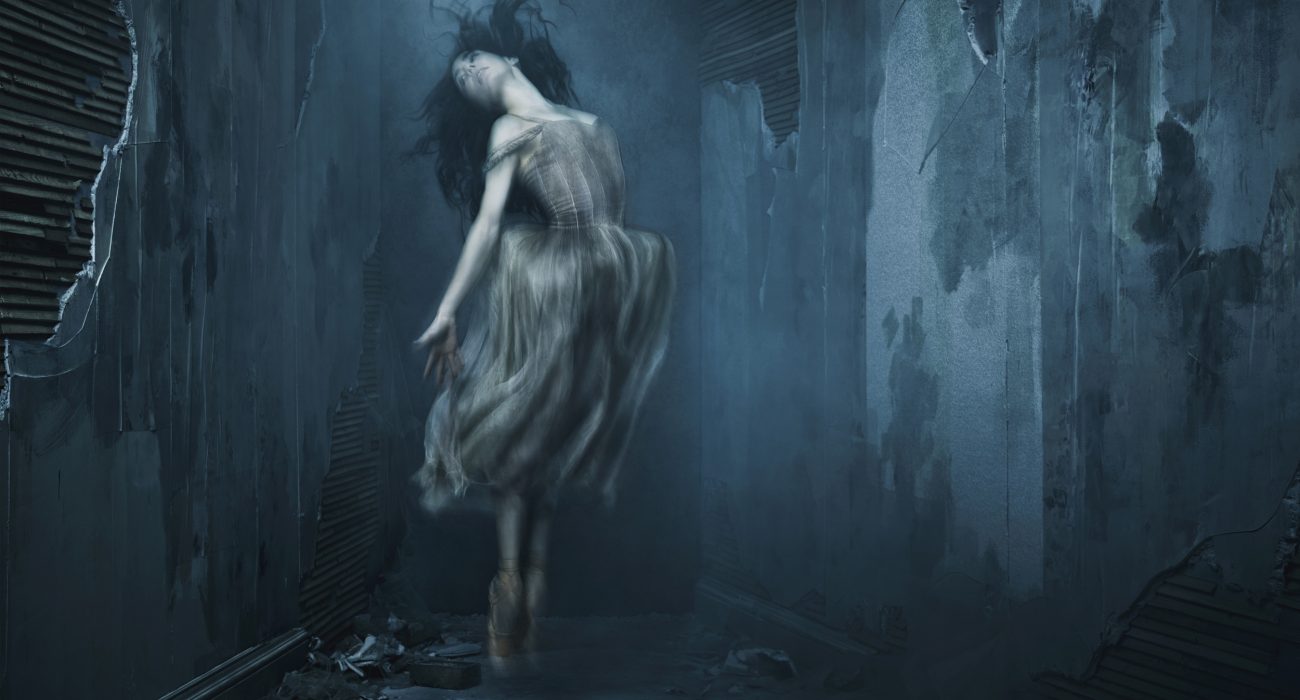 One of the most highly anticipated productions to come to Manchester this year, Akram Khan’s reimagining of the classic ballet Giselle ticks almost every box, and certainly lives up to expectations. This is due to the combination of Khan’s own legendary choreography, Tim Yip’s stunning visual design, and Vincenzo Lamagna’s ingenious reworking of the classic score by Adolphe Adam. However, this fool-proof formula sadly fails to marry with the most important element of all: the story.

Having been updated by dramaturge Ruth Little, the story is one of chilling, dystopian predictions of migrant factory workers dominated by lavish, decadent landlords. Alongside a forbidden romance which attempts to bridge the gap between the two, facing a good dose of the supernatural along the way. Keeping all the relevant details of the original story, this new version has all the makings of a perfectly poignant piece of theatre. Unfortunately, to anyone unfamiliar with the original template, the story, with all its nuances, was difficult to follow.

The opening image immediately sets the tone, creating an image so ominous you dare not look away, as the mass of figures clad in dirty, cloth rags and dresses yearn towards an imposing wall as if climbing in vain up Mount Purgatory. Rumbling electronics and sounds of analogue interference complete the atmosphere, setting an unsteady canvas on which to begin the familiar folk dance of the original score.

The company already show incredible form here, creating beautifully precise lines through which Giselle (Fernanda Oliveira) and Albrecht (Fernando Bufalá) tenderly float together. The folk dance is interrupted by the relentless security alarm, an ingenious reincarnation of Adam’s original hunting bugle, both of which announce the arrival of the nobility. Praise here must be paid to Yip’s striking costume design, conjuring as an ensemble a nightmarish concoction of Lady Gaga meets Queen Amidala. Isabelle Brouwers’ Bathilde is ice-cold here, the alignment of her arm down to the end of her glove-clad finger suggesting a dangerously calm black swan, after which she drops her glove on the floor, a gauntlet of sorts for Giselle to pick back up.

It is a real shame for Brouwers, however, that the lack of clear storytelling thus far means that, to the uninitiated, the significance of Albrecht as a nobleman in disguise is completely lost, where in the original it is the first fact to be established. His betrothal to Bathilde is therefore also unclear, and so the overall impact this has on Giselle and, ultimately the audience, is lowered. Indeed, the tension of the entire ballet stems from this conflict of loyalty which sits so heavily on Albrecht’s shoulders, the conflict which takes the audience with him through the death and resurrection of Giselle. Without the clear narrative through which we engage with Albrecht, this tension is lost.

Nevertheless, the audience cannot help but gaze in awe at the delicate drama of Giselle’s anguish and grimace at the increasingly grotesque recorded vocals which accompany the breathtakingly close duel between Albrecht and Hilarion (Oscar Chacon). Whilst the pizzicato strings struggled to settle on a tempo at the beginning of this sequence, the precision of the company keeps us engaged as Oliveira’s uncomfortably tense shoulders focus our attention — before the colossal wall rotates in increasing velocity, bringing the first half to an appropriately abrupt close.

Act two sees the unprecedented involvement of the supernatural, as the Wilis, the fabled ghosts of maltreated factory workers, are seen for the first time. Again, the lack of context surrounding the legend of the Wilis makes for an abrupt adjustment of thinking, although the dystopian platform for the story allows perhaps a little room for open-mindedness. Nevertheless, Laurretta Summerscales as Myrtha, Queen of the Wilis, steals the show, with a dark and encapsulating presence as she reanimates the dead body of Giselle. This is also the first time in the entire ballet that we see the use of point work, which makes it all the more effective and ghostly. Indeed, one moment in particular, evoked an audible gasp from the audience, as Myrtha drags Giselle out of death and straight onto points. The use of four-foot wooden staffs by the Wilis is also particularly effective, creating not only a physical bond between Giselle and Myrtha, but also forming what appear to be enormous wings either side of the Queen as her minions gather around her.

The final duet of Giselle and Albrecht is full of breath-taking moments, from expertly executed lifts to the use of the very edge of the stage as Giselle straddles the realms of life and death. The closing solo of Albrecht feels more like a desperate, delirious, unrequited duet, as he is left trapped and alone behind the all-too-familiar and imposing wall, the gaol-suggestive lighting reducing him to nothing more than a silhouette.

The English National Ballet’s dancers prove just how worth saving this production is, and the holes in the plot are certainly fixable. With an ingeniously innovative score and beautifully dark aesthetic, Akram Khan’s Giselle so nearly lives up to all that it should, and could, be. 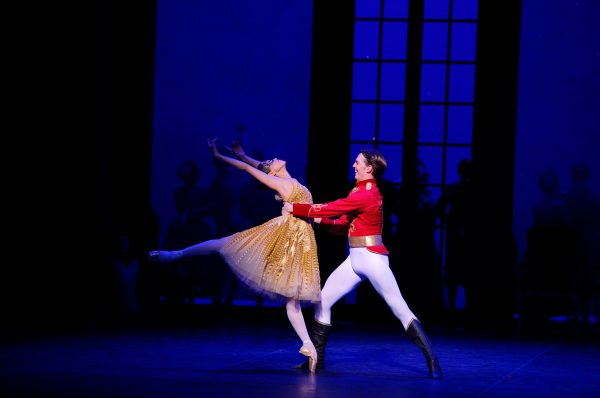 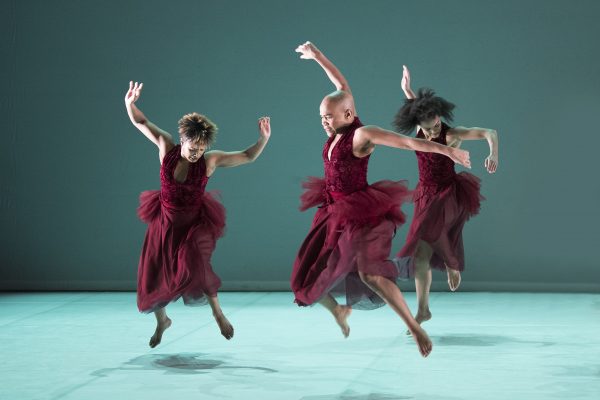 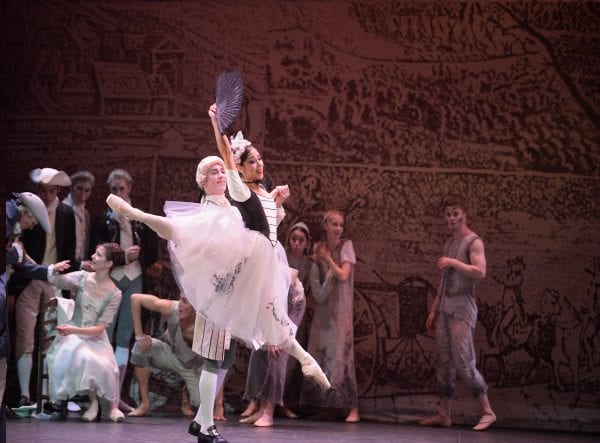