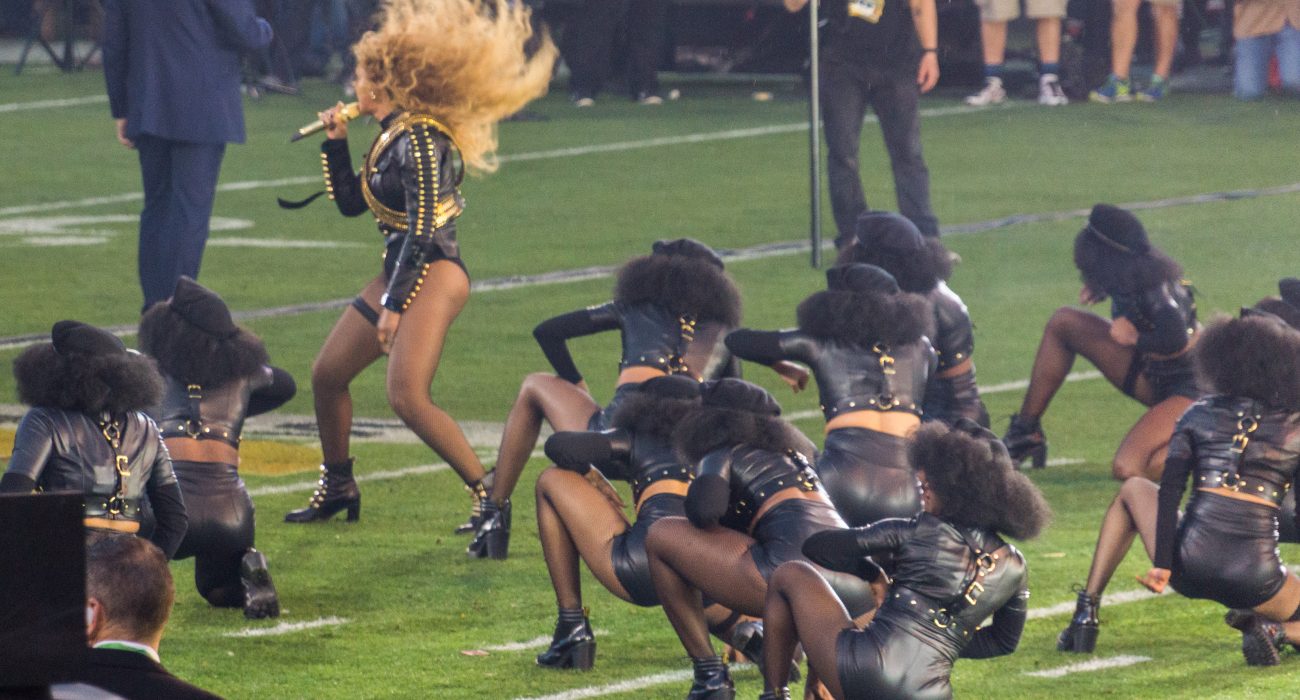 Since the turn of the century, a common theme in mainstream music has been its tendency to imitate music styles from earlier times. A plethora of guitar-based rock bands dominated the UK music scene for much of the early 2000s, with bands as uninspiring as The Fratellis and Razorlight doing their best to define the times. This wave of bands owed everything, from the guitar-based rock songs to the not-arsed too-cool-for-school facade, to the heroes of the ’60s and ’70s; the deified likes of Jagger, Lennon, and Page.

Other than the quality of the music, the obvious difference between these acts of the 2000s and those so rightly glorified from earlier times was their attitude and approach. The refusal to play safe, genuine charisma, and justified self-confidence that embodied the golden age was totally lost on the plagiarisers of the 2000s. A willingness to innovate, take gambles and push the envelope was scarcely seen in mainstream music at the turn of the millennium.

However, as the political world enters the most turbulent period of our lifetimes, there are signs to suggest, that in the music world too, to quote the greatest musical innovator of all, ‘the times are a-changing’. For 2016 has been a hugely inventive and exciting year for the mainstream, with both established acts and relative newcomers proving that the previous era of dreary music is a thing of the past.

Kanye West and Radiohead, two rare artists to have made their name in pioneering surprising new sounds and musical gambles since the turn of the century, have both put their stamp on the year. The Life Of Pablo symbolised not only further musical endeavour from West, but a new way of delivering music in the album format; debuting the songs at a live event in New York, and making continuous retrospective amendments to numerous tracks even after the album had premiered. A Moon Shaped Pool, Radiohead’s first release in five years, was released in a similar vein; launched with a 6Music ‘listening party’ on a Sunday evening, not the industry’s preferred Friday. These landmark works combined a visionary way of launching the album with sublime, interesting music, further establishing these artists at the cutting edge of their genres. Nick Cave’s heart-achingly brilliant Skeleton Tree, made in the aftermath of his teenage son’s death and released alongside a painfully beautiful film, adds to this list in its own idiosyncratic way.

But alongside those acts already perceived as constant pace-setters in musical originality, 2016 has seen the further materialisation of many others, firmly establishing themselves at the top of their game.

Bon Iver’s third album 22, A Million, displayed bandleader Justin Vernon ditching the high-pitched vocals and acoustic guitar methods that made him so worshipped in the first place, replacing them with 34 minutes of gloriously auto-tuned, emotionally piercing and unconventionally structured songs. This album’s significance goes far beyond its sonic qualities; it is indicative of an artist that has successfully changed his sound and refused to play safe, risking alienating a huge fan-base in order to create new and intriguing forms of music.

Frank Ocean’s long awaited album Blonde, a stripped-back, ballsy record that Ocean cunningly circumvented his record label to release independently, firmly established him as an artist capable of innovating and making wonderous, brave statements with his music. Beyonce’s intense, politically charged video album Lemonade added to the list of established artists releasing bold, daring albums that challenged the format, and indicated that the creative nature of 2016’s music found its way to even the most popular artists. And it would be impossible to compile a list of innovative contemporary albums without giving due mention to Kendrick Lamar’s To Pimp a Butterfly.

Perhaps the most important thing about all these albums, and artists, is that even at their most forward-looking and avant-garde they continue to make stunningly brilliant music. Observing the release and reaction of these albums, it appears that music has become genuinely exciting again. Artists have embraced change, resisted the urge to play safe, and have been rewarded with a broadly positive response. It seems ironic that in order for artists to distance themselves musically from the golden age of the 60s and 70s, all they had to do was embrace the same fearless attitude. The sound and style of the music may be worlds apart, but the gutsy, courageous approach is the same—and music in 2016 is all the better for it.