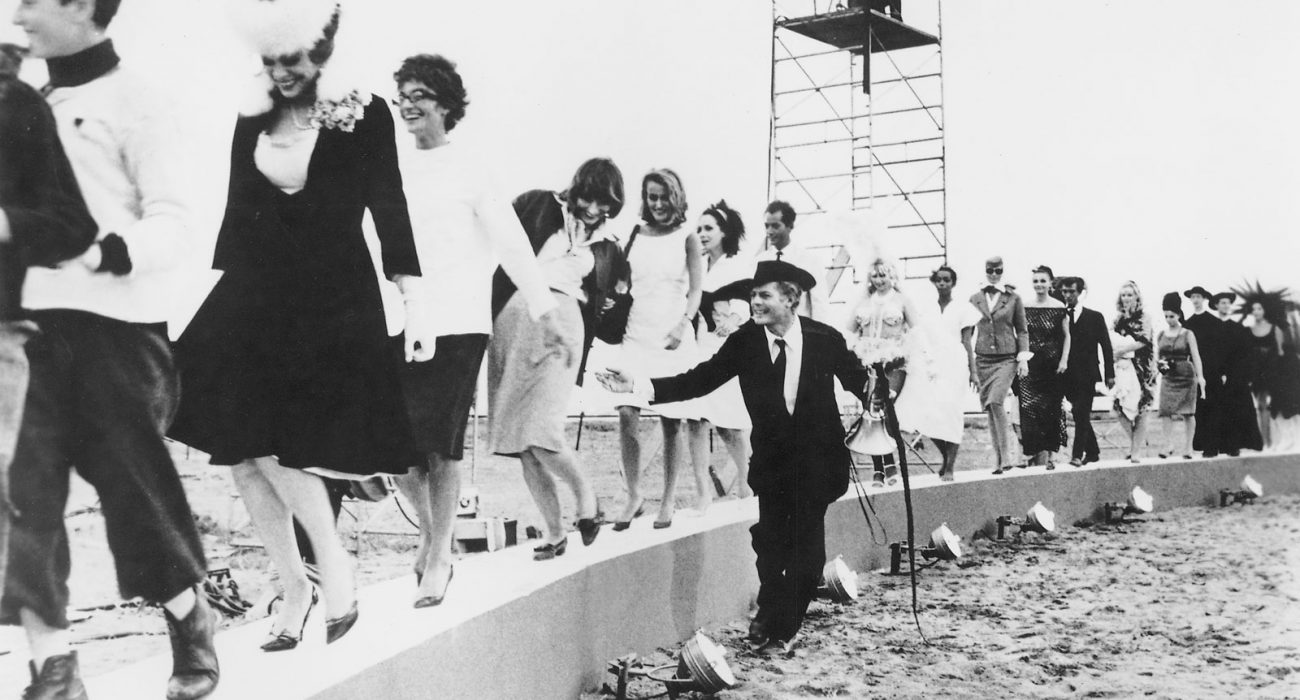 This documentary charts the life of possibly the greatest film critic and popular proponent of film as an art form, Roger Ebert. It occasionally veers too close to the bog standard talking head doc style but its protagonist’s charisma keeps it engaging. Ebert once said “art is the closest we can come to understanding how a stranger really feels”. Any cinephile would be wise to watch Life Itself, so they can feel and be inspired by his undying passion for film.

In Leo Carax’s Holy Motors, Denis Lavant uses his unique physical skills to play a man travelling round Paris to performing various roles at mysterious appointments. It might be difficult to say with any confidence that Holy Motors is about anything at all, but there is much thought to be found amongst its series of surreal vignettes.  It enigmatically examines the role of film in the increasingly disparate digital age, as well as how performance and art can reflect our lives.

3. Man With A Movie Camera

When originally released in 1929, Dziga Vertov accompanied his film with a statement to warn viewers that it “represents an experimentation in the cinematic communication of visual phenomena”, and this still serves as a good brief of what to expect. Man With A Movie Camera is a totally mesmerising yet narrative-less film that places the cameraman at the heart of the action, as he films everyday life in various Soviet cities. Using a range of innovative shots and techniques, it is a unique work that lays bare the powerful language of film.

Cinema Paradiso focuses on Salvatore Di Vita, a melancholic filmmaker who is provoked into remembering his youth by the death of the man who made him fall in love with film in the first place. The film showcases the unifying joy of cinema for all those who watch it, as well as the way films seep into our memories and fill us with nostalgia for the times we watched them. All this is topped off by a stirring score from Ennio Morricone, and one of the greatest finales you’ll find in any film.

The previous entry about a disillusioned Italian film director is only surpassed by this iconic film about the same thing. In Federico Fellini’s semi-autobiographical journey we follow Guido Anselmi as he struggles to find inspiration for a new feature and retreats into his childhood memories, before finding redemption in those around him. 8½’s greatness lies in way it moves beyond an exemplary look at film’s role in life, to become an affirming and fantastical masterpiece about how one should live.