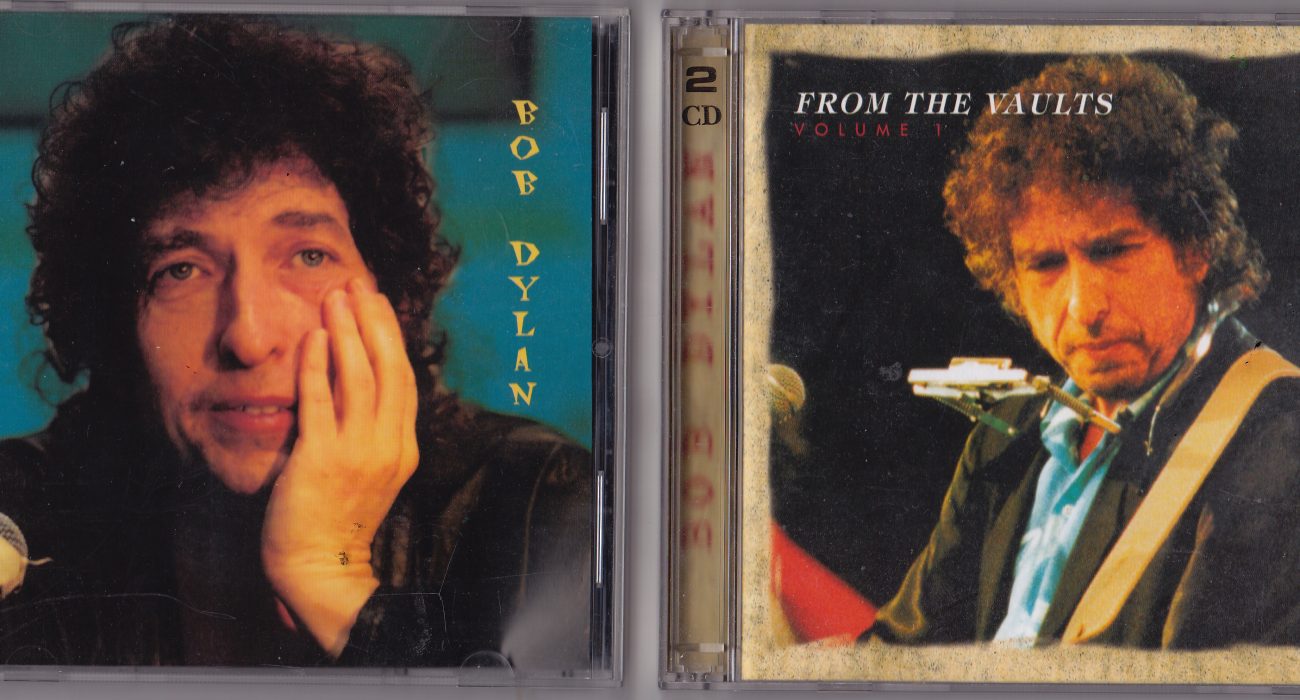 It has been revealed this Thursday 13th of October that Bob Dylan, who recently turned seventy-five, will be awarded the prestigious Nobel Prize in Literature for 2016. Dylan is most known for his activist folk songs such as Blowin’ in the Wind and Like a Rolling Stone. Previous winners include Alice Munro, short story writer, in 2013, Harold Pinter, playwright, in 2005 and Seamus Heaney, poet, in 1995.

This has come as somewhat of a surprise, since, while there had been murmurs surrounding Dylan’s potential, he was certainly not the favourite going into the discussions, since his work is somewhat outside of the usual remit for literature. Several other names had been speculated, including Haruki Murakami and the Syrian poet ‘Adonis’. It has been suggested that the delay in the release of the details of this award, which is generally released alongside the science prizes that were released last week, is as a consequence of potential disagreements with the panel of judges at the Swedish Academy. Their statement on the final award was for “having created new poetic expressions within the great American song tradition.” Bob Dylan is the first American to be awarded the prize since Toni Morrison in 1993.

What then does this mean for the state of literature in this modern climate? Certainly there seems to have been a shift in atmosphere towards the popularity of arts such as spoken work poetry, with the BBC showcasing several spoken word events such as Words First, Brave New Voices and a live filming of Kate Tempest’s new work Let Them Eat Chaos. These performances are often musical, especially Kate Tempest’s work which is released in album form as a music piece— she too has been awarded both The Mercury Prize for music and The Ted Hughes Poetry award.

Does Bob Dylan therefore fit into this category? Symbolic of the cross-platform nature of modern artistry, with huge numbers of artists performing and releasing work on multiple platforms, actors releasing books, performers who write and act their own work and music that is also poetry. Despite some arguments, this isn’t a new phenomenon, clearly, since Dylan’s work epitomises the crossovers between music and poetic genius. In this way it almost seems as if Dylan’s work across the decades has foreshadowed, or even fore-fathered this new wave of boundary-crossing, multi-platformed work.

As Bill Wyman wrote in 2013, when pre-empting Dylan’s win, he is the ultimate poet, he is “demonstrably timeless”.  Master of his realm and endlessly innovative and fully engaged in activism, Bob Dylan certainly transcends the over-simplistic title of singer-song writer. He has written novels, Tarantula, and made films and played his hand at many different artistic endeavours, and succeeded, having won Oscars, Golden Globes and Grammys.

As stated in Time’s 100 Most Important People of the Century he is “master poet, caustic social critic and intrepid, guiding spirit of the counter-culture generation”, with such accolades as this under his arm is it truly so surprising that he has been awarded this step? I would argue in this case that this choice echoes the cultural zeitgeist, wherein the words, content and emotional and political drivers come first in literary works, form and structure come after. Of course this folk-singer-writer-protester-activist-poet and self-defined “Spokesman for a generation” is the new holder of the Nobel Prize in Literature award. We are in the age of the consummate artist, and it is Bob Dylan’s constant renewed energy and inspiration that makes this award so richly deserved.