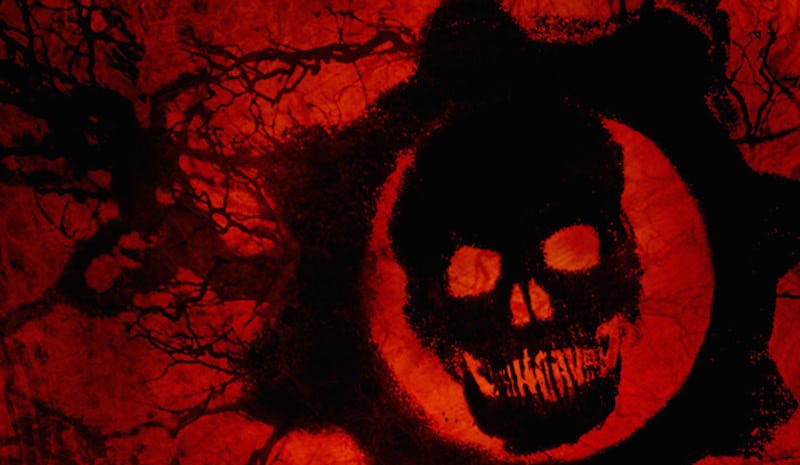 It has been ten years since the release of the original Gears of War, and during that time the series has expanded into four games on the Xbox 360, one remaster on Xbox One, numerous book and comics, and a recently announced film. Last week saw the release of the latest entry, Gears of War 4, the first Gears on Xbox One and the start of a new saga. This also the first original game created by the Microsoft-owned studio The Coalition, who handled last year’s Gear of War Ultimate Edition so well. The studio is also led by Rod Fergusson, the producer of every previous Gears entry, so the studio already has a clear idea of how the game should feel and its place within the overall universe.

So to start off, how does the game play on a technical level? If you have played any of the previous games, you will feel right at home. After going back to Gears of War 2 many months ago and now returning the series the controls are essentially unchanged.

A few new moves have been added such as pulling enemies opposite you out of cover and a way to smoothly vault over cover whilst roadie running but the general formula remains the same.

The speed of gameplay however does feel a few clicks fasters, and the enemy AI has also been changed to reflect this. Whilst in the earlier acts pit you against robotic soldiers called DeeBees, by the time you get to the middle act you meet the real foes of this new entry, the Swarm.

When compared to the Locust from the original trilogy of games, the Swarm fight much more aggressively whilst still maintain a level of familiarly: drone enemies behave mainly the same except they will try to press your position more often, they can also be buffed by Scions, the new ‘heavy’ enemies carrying stronger weaponry and emitting buffs to all other Swarm on the field. In this way they are like a combination of Boomers from Gears 1 and Kantus from Gears 2.

Juvies, the new fast enemies seem to have taken the place of wretches and tickers in that they are the fastest foes, but now they move in larger packs and at greater speed, emitting a shrill scream to alert all other enemies to your presence and wake up those in hibernation.

Whilst the campaign is locked to 30 frames per second on console, multiplayer allows a slight dip in resolution to push the frame rate up to a smooth 60fps. Apart from this change that was already introduced in Gears of War Ultimate Edition, the multiplayer feels very similar to the Gears of old.

There are a few new game modes added in and some tweaks made to Horde, the wave survival mode, for version 3.0 which is arguably an improvement from Horde 2.0 in Gears 3 as that felt a bit cluttered at times. The game also makes a bit more of a deal in pushing you into Horde mode, as during the campaign there are instances where, for story reasons, you have to hold a position against three waves of enemies and are given access to turrets and defences found in this mode.

Whilst still very good, it does have the feeling of Gears multiplayer in that it has not changed enough to feel fresh, but what is here is mechanically very good and still enjoyable. It is just that in the years since, you may have moved onto other games for your multiplayer experiences, and after a number of matches I already found myself thinking of how much I played this during my high school years, and how much I wanted to move back to something like Overwatch or even the newer gameplay of Halo 5.

Finally, the story; how does this entry fit into the rest of the series and does it work well as the start of a new saga, as in emblazoned on the back of every box?

In short, yes. Gears 4 feels like a great starting off point for a new trilogy, in places it even feels like this was what they were going for with the original Gears of War. A common complaint about the original game was how it kept telling you about the ongoing war against the Locust ‘Horde’, but you would only fight about five to six enemies at a time. This was addressed in Gears 2, which I would argue is the better game, but it took the approach of your army vs their army and your place within it. In Gears 4 it definitely feels like a small group of friends surviving against a much larger enemy presence.

The story did in some ways though remind me of PlayStation’s Uncharted series in how there seems to be a larger focus on the characters as real people instead of just soldiers with guns, massive set pieces every few chapters, and an added level of casual humour.

Yet this last one is a double-edged sword, as when the new characters JD, Del and Kait act like this it feels natural. When this is used by Marcus however, who appears early on in the game and then proceed to talk about how the enemies at his home are ‘f**king up my god damn tomatoes’ it feels forced as this is not the Marcus we have come to expect.

The plot does leave a few cliff-hangers and holes to allow for expansion in Gears 5, but by the time you reach the credits the ending does feel a bit sudden like they are trying to hit you over the head with a sign saying ‘to be continued…’

Overall Gears of War 4 is a solid game, and if you are a fan of the series this is a definite purchase, and is more inviting to new-comers than say Halo 4 was in 2012. In terms of pushing the series forward it does very little and is more of a refinement than a revolution, but the journey, if occasionally predicable, is certainly worth your time.