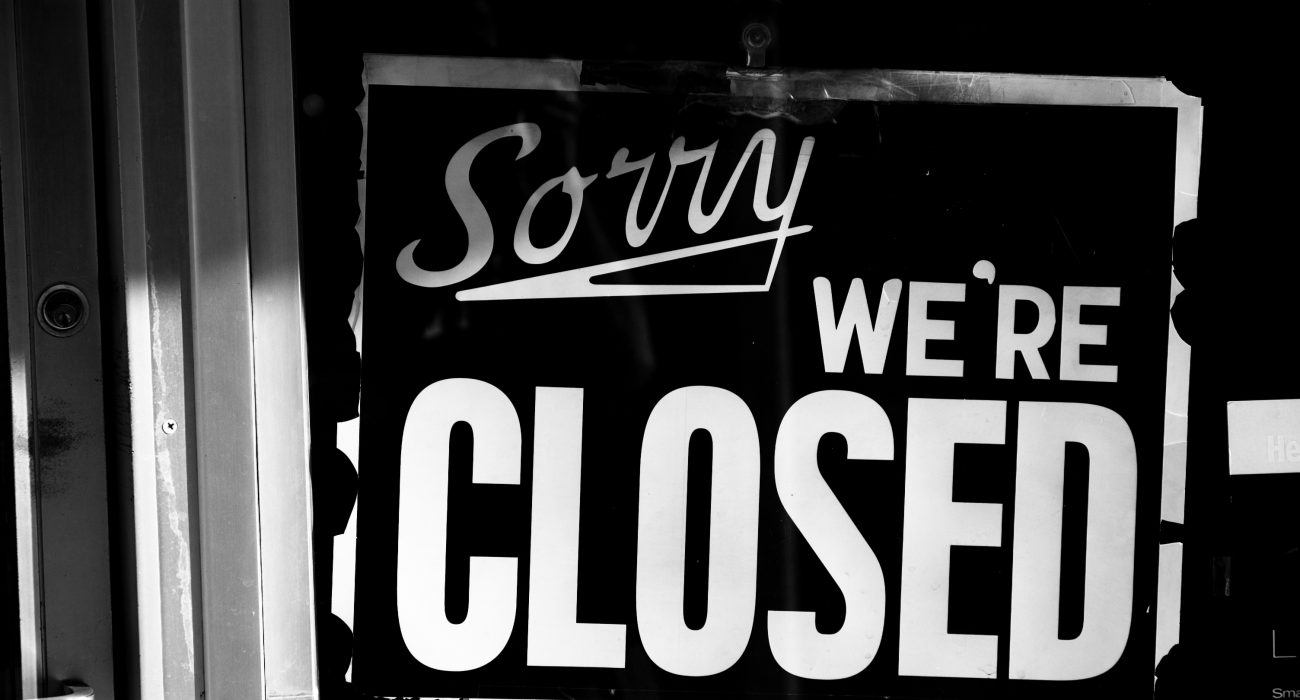 Police began evicting squatters from their encampment across from the Ducie Bridge Inn in Manchester city centre on the morning of Tuesday 11th October.

They had previously been evicted from the pub itself, but had set up tents on a grassy knoll across from the site and decided to stay there instead. Around 30 homeless squatters had been living in this pub for several weeks—including a pregnant teenager—even though a Manchester County Court judge instructed the squatters to leave the site in September.

Christopher Blaine, spokesman for the group, spent over 10 hours on the roof of the pub in Manchester city centre in protest, during which he shouted abuse at the police. The protesters had previously stated that they would resist efforts from the authorities to evict them, as they believe it is a violation of their human rights.

The Ducie Bridge Inn first opened in 1923 and was closed in August of this year. It is thought to now be ready for demolition, but builders have reported the presence of asbestos at the site so it may require further work before construction of new buildings can start . The ‘NOMA’ scheme, part owned by The Co-operative Group, is set to build offices on the 20-acre site, set to create four million square feet of offices, homes, shops, and leisure facilities at the cost of £800 million.

Security staff working for NOMA told the Manchester Evening News last night that the squatters had been evicted ‘for their own safety’, as there is asbestos within the building.

The squatters have argued that the development of the area should instead be focused on the housing needs of the locals and the homeless.

Charlotte Cox, a journalist for the M.E.N (Manchester Evening News) reported on Twitter that some of the remaining campaigners claimed that they had to take their belongings with them, so refused to leave. One squatter said: “This isn’t a game—people are dying on the streets. Police telling us to move our stuff; where [are] we moving it to?”

Later, Cox reported that many of the squatters left, and were said to be moving to a site near Salford Central.