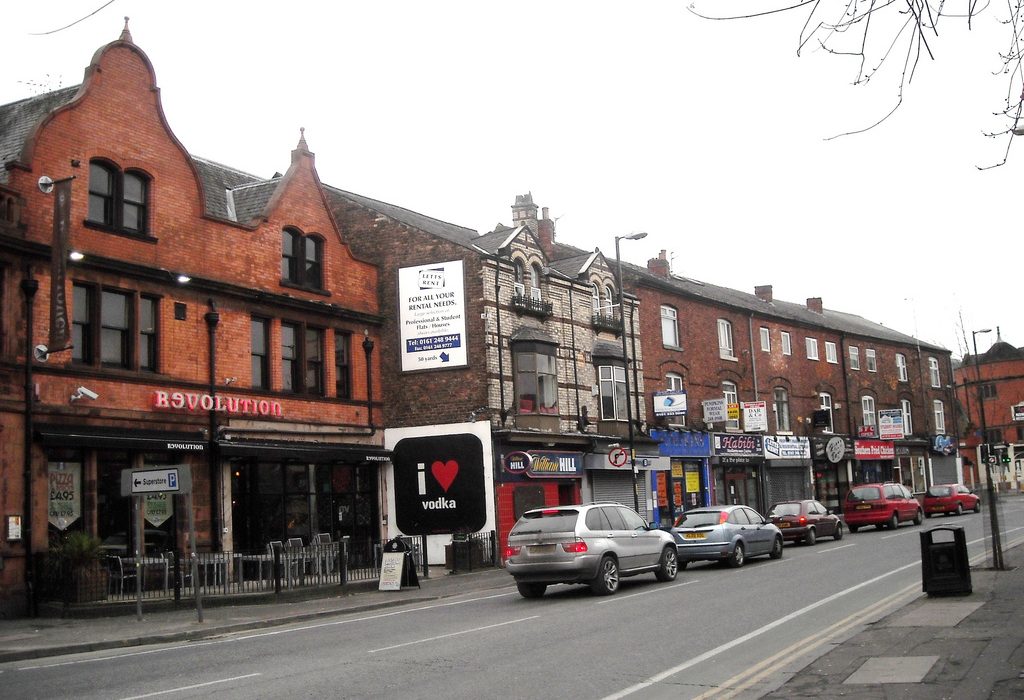 Greater Manchester Police (GMP) issued a warning to students in Fallowfield after three students were robbed on Thursday 13th of October.

The two separate incidents happened less than a mile apart from each other in the Fallowfield student area. Police were called to Platt Fields Park at approximately 5.55pm after two students reported being confronted by two men threatening to stab them.

No knife was seen according to GMP, but it is described as a heated altercation between the men.

The suspects are described as being black, one with slightly lighter skin and aged between 22 – 24 years old.

One is described as wearing a grey cotton tracksuit with the hood pulled up, carrying a black manbag with a stripey strap, which was black, white and red in the middle.

The other suspect is also described as wearing a grey hooded top and had short shaven black hair.

The same night at around 11.15pm GMP was called to a second incident on Moseley Road, near Owens Park accommodation campus. A male student was targeted by a gang of three men.

The offenders blocked the victim’s path, stole the contents of his pockets, and ran off. The offenders are described as possibly being Middle Eastern, one wearing a grey tracksuit.

‘GMP Fallowfield Withington, Levenshulme & Burnage’ posted on their Facebook page: “Did you hear or see something suspicious?

PLEASE SHARE with your friends…. and please be wary of your surroundings and report anything suspicious.