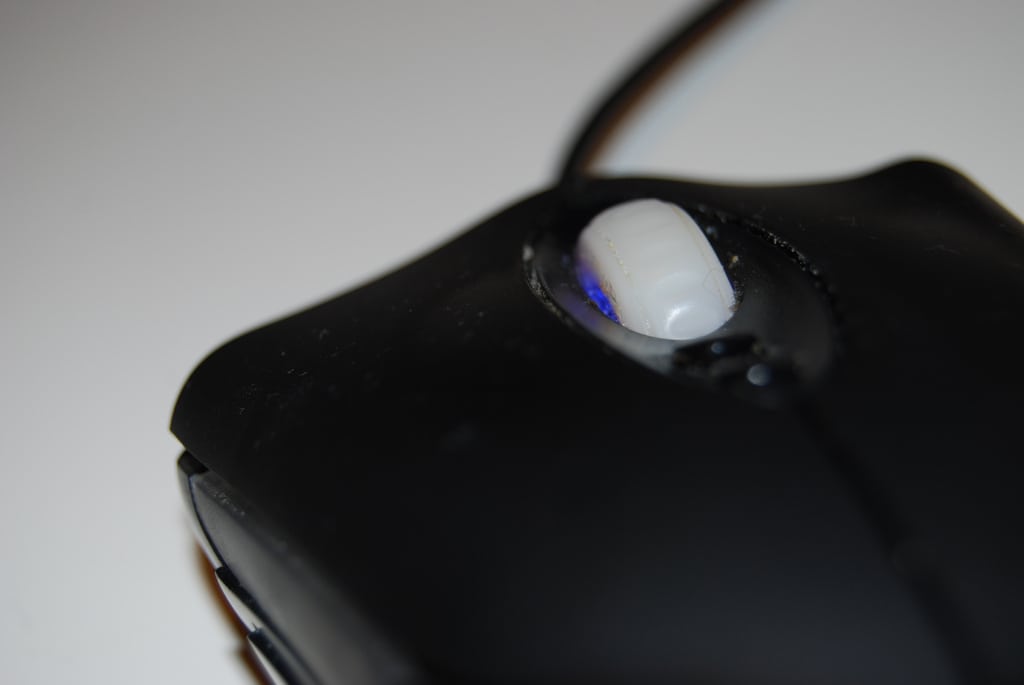 Ever since I first saw my brother playing ‘Broken Sword: The Shadow of the Templars’, I have been fascinated by point-and-click adventure games. Peering over his shoulder, blurting out advice in a scene reminiscent of an attempt to win big on the quiz machine down the pub, I knew straight away there was something special about this genre of games.

Point-and-click games, as the name suggests, rely upon a relatively simple control interface. Put simply, you just point and click, combining items in your inventory and interacting with objects to progress through the game. But what is so special about such a basic style of game? Essentially, the keys to success for this genre are the characteristic features that compose—a gripping narrative, well written dialogue trees, and complex puzzles that pose a real challenge to the player. With that in mind, let us take a look at four of the best examples that the genre has to offer.

First up is the critically acclaimed Monkey Island series. This franchise consists of five games; starting with the 1990 release ‘The Secret of Monkey Island’, four sequels followed, each offering a unique and entertaining experience. Set during the golden age of piracy in a fictional group of islands in the Caribbean, the story follows the protagonist Guybrush Threepwood and his love interest Elaine Marley in their continuous fight against the villainous un-dead pirate LeChuck.

The series is defined by its characteristic humour and dialog, which provide hours of wholesome entertainment and create a player-friendly experience. Puzzles can be troublesome at times, but prove rewarding once you have finally deciphered them. Expect witty dialogue, numerous pop culture references and subtle jokes throughout.

Next let us look at Revolution Software’s 1994 release, ‘Beneath a Steel Sky’. Set in a post-apocalyptic dystopian future, the game follows the story of Robert Foster and his sentient robot pal Joey. The cyber-punk style of ‘Beneath a Steel Sky’ creates a unique and refreshing gaming experience.

Alongside this, the plot provides an interesting social commentary, exploring issues that may affect a future society brought to its knees by conflict. The sci-fi world created by Revolution software is truly exciting and, combined with dynamic dialog, motivates the player to explore the game in-depth. Split between the wasteland environment of ‘the gap’ and the towering steel metropolis of Union City, ‘Beneath a Steel Sky’ really does stand fast as an excellent gaming experience even after 22 years.

The story follows Manuel “Manny” Calavera, a despondent travel agent at the aptly named department of death. Manny is tasked with selling travel packages to recently deceased souls from the land of the living to aid them on their journey to the ‘land of eternal rest’. However, this quickly develops into a tale of deception as he tries to unravel a mysterious conspiracy gripping the underworld and save his love interest Mercedes Colomar.

‘Grim Fandango’ stands out in a genre dominated by quirky and unique titles as something truly exceptional. The use of 3D graphics layered over static 2D backgrounds was a first for LucasArts and it works flawlessly. However, it is the combination of stylistic influences including film-noir and Calaca figures from the Mexican Day of the Dead festival that create an unparalleled adventure.

Last, but certainly not least, is one of the greatest point and click franchises of all time, ‘Broken Sword’. With five titles on offer from Revolution Software, the broken sword series is a veteran of the genre.

These games not only left me spellbound but have also been captivating gamers for over two decades. The stories are complex and well written, keeping you gripped throughout. It is littered with puzzles that often leave you scratching your head in bewilderment, only to put a smile upon your face once you finally figure them out.

The main characters, George Stobbart and Nico Collard, are loveable and always provide witty and often humorous commentary in their quest to decipher captivating mysteries. The plots are riddled with murder, intrigue and enigmas, making the series one of the most remarkable and impressive point-and-click adventure franchises of all time.

So, despite the ageing graphics and often annoying resolution for 4:3 ratio computer monitors, point-and-click adventure games hold a special place in many a heart and deserve to be recognised as a true golden age for gaming. They simply don not make them like they used to.