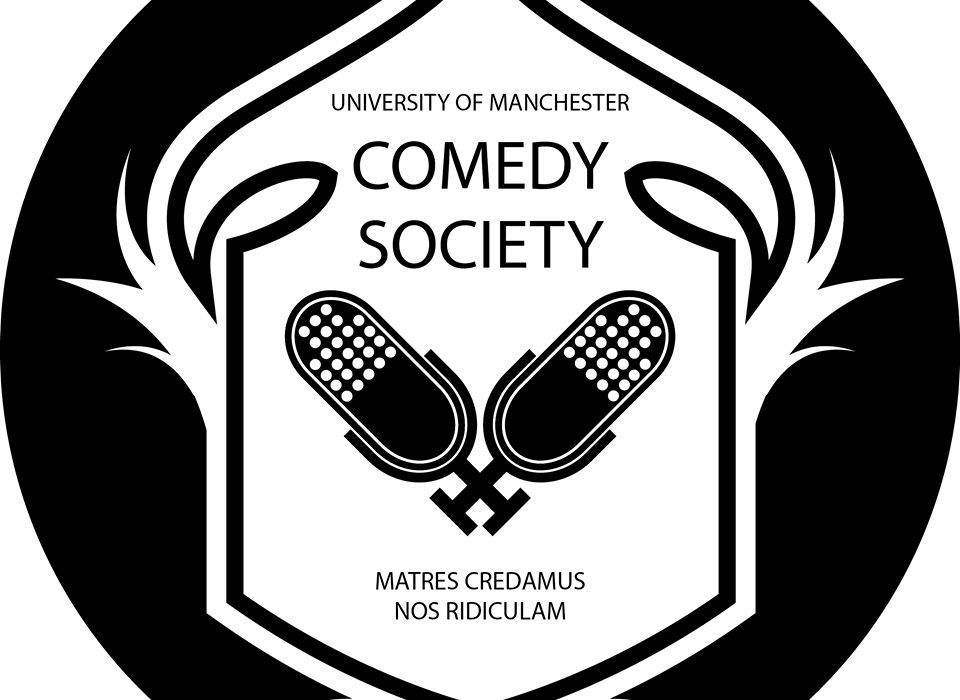 The University of Manchester Comedy Society’s held their first event of the year, an open mic night showcasing new performers as well as some of their more long-term members, with a headlining set from FoxDog Studios. The event was small and intimate in the now consummate space of Koh Tao in Fallowfield.

With Ben Sutton as MC to a small audience of performers, it was clear it would be night of trying out new material to an understanding crowd. The night was recorded by Fuse TV, which proved to be a distraction for most of the performers who struggled to play to an audio-based audience and the physical one in front of them. Despite this, the night had an air of comfortableness and fresh honesty that was sweet.

The first performer was Frank Foucault — no relation to the philosopher — was straight from his show in Edinburgh. Having seen said show in Edinburgh, it was nice to see the process behind it as he fumbled through some new work. A favourite moment of mine was when thunderous laughter came down the stairs midway through his set and we were all brought back into the present. It became a pattern that the audience created some of the most comedic moments of the night.

After that was Ola Youssef, who she describes herself as: “If Charlie Sheen were a small Egyptian woman”, a natural, well prepared performer with a nice angle to mental health with some honest advice. Poppy Singleton-Hoare followed, with a set that played off her own name and perhaps relied too much on predictable humour and an off-centre OCD joke. Concluding the society’s performers was Robert Keen, unclear throughout whether he was simply unprepared or if it was the work of a meta genius, Keen toed the line of the neurotic and repetitive. It sold me, despite the timing problems that meant he failed to finish one of his narrative, it was genuinely enjoyable set with a lot of heart.

The final set was the headliner Foxdog Studios. They opened the set by asking us to go onto their wifi and website which set the tone for the set; technologically innovative and the freshest comedy set I’ve seen this year. I paid for tickets for some big names in Edinburgh, and they started off with a song about working in IT. All acts showed potential management material, including audience interaction, playing electric guitar through an app  and a little game that involved dodging zeroes in order to being the sole remaining one. Playing on the mundanity of their work in a well-paced, truly funny and natural set, I was impressed by how much they achieved within a small space.

The Comedy Society will be holding many events in the upcoming year, including regular open mics and biannual sketch shows. All of their details can be found on their Facebook page.