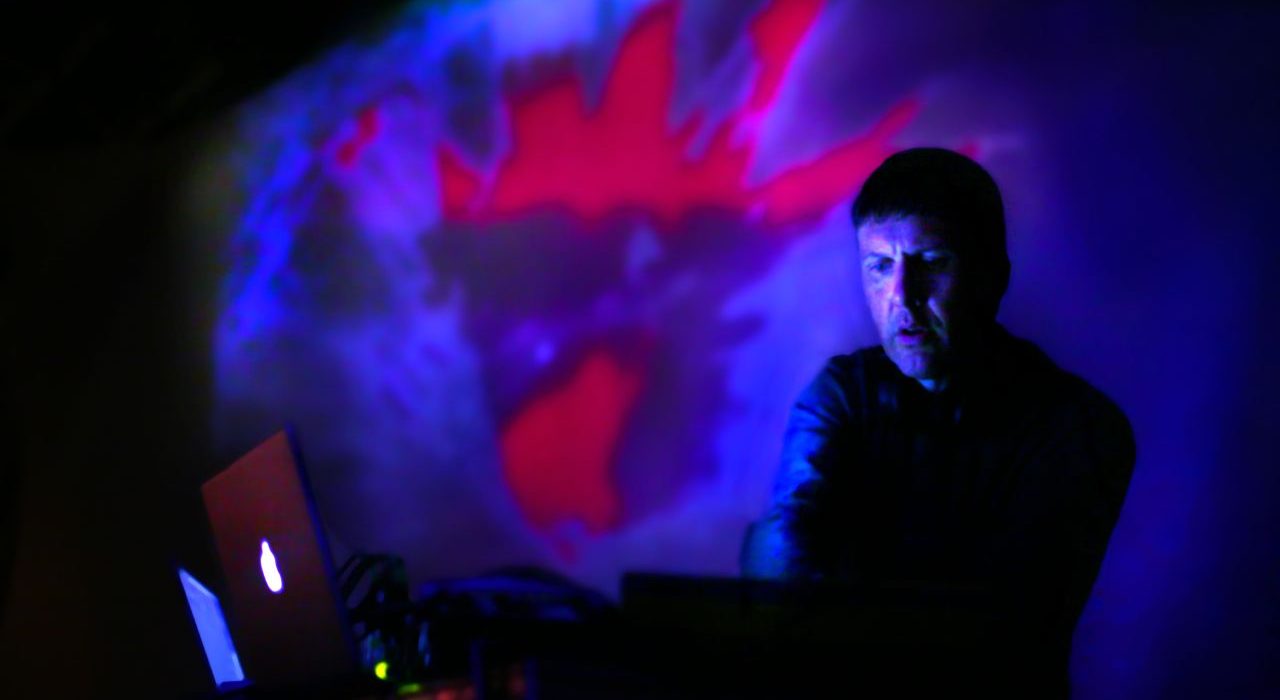 21st October at Band on the Wall

Banco de Gaia are an ambient trance band that are well known for their samples of Indian raga music and Arabic instrumentals. By and large, their songs are fairly long and create a layering effect, with a hypnotic combination of unusual samples expertly paired with reggae-influenced dance music. This has great potential to become somewhat staid and soporific, but the expert arrangement and energetic performance mostly manages to avoid this. However, some of their less dance-influenced songs did leave me wishing that they could move on a bit. Sometimes they descended into yoga levels of relaxation and rather than playing to their minimalism, it instead became a shade liturgical as 70-odd 40 year olds rediscovered recreational substance abuse.

While Banco de Gaia chose to accompany their music to a background of what looked like Windows Media player visualizer effects, Dr Trippy chose to unleash the full power of memes. Clearly a veteran 4channer, Dr Trippy employed the full gamut from Mr Skeletal to the Oogachaka Baby, mixed with bizarre fractals and gifs of a dancing Cristo Redentor. All of this accompanied by a man who looked like John Peel dressed as the Mighty Boosh’s Hitcher, and your mate Steve who lives in Afflecks and is obsessed with steam punk.

Dr Trippy’s music was highly dub influenced, but easily danceable which built up to regular peaks. It was quite similar to Banco de Gaia, but with a more pronounced Massive Attack influence. Maybe I’m not sufficiently involved in the trance scene, but I found Dr Trippy somewhat more enjoyable, partly because it was much easier to dance to, although while Banco de Gaia sometimes were guilty of lacking variety, Dr Trippy was guilty of spreading himself too thinly between disparate genres, meaning he sometimes lacked coherence.

A final shout out to Dr Trippy, and his wife, Mrs Trippy who were lovely, and to Lee who bought me a CD. I’ll be sure to pass on the karma.