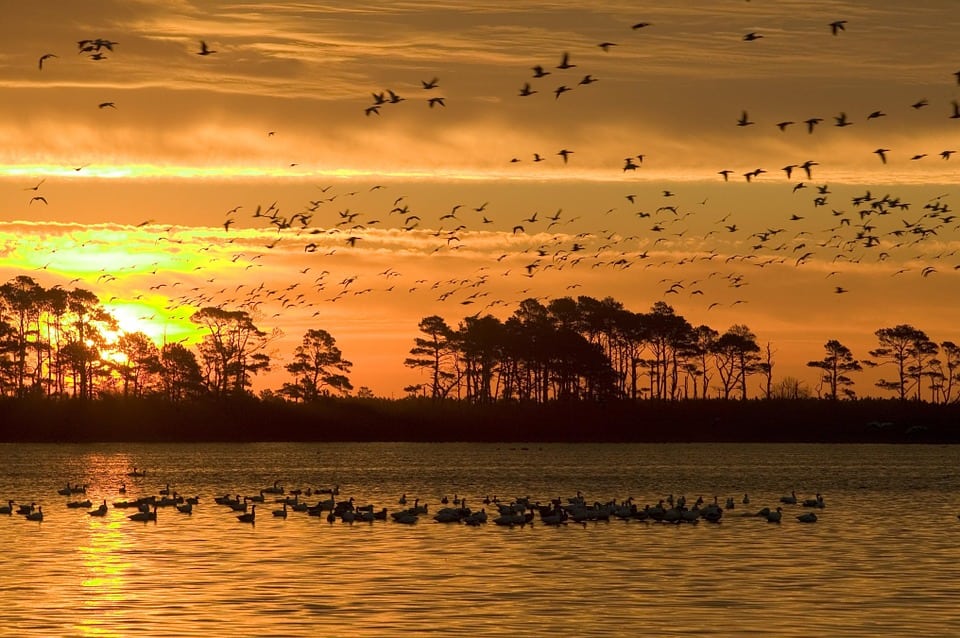 Most people enjoy the beauty of the natural world. You can go scuba diving in the Cala d’Hort Marine Nature Reserve near Ibiza, trekking in the Schwarzwald in Western Germany, or you could scale the Alps. Without even needing to leave Europe you can engage with profoundly different environments.

It is often the environments at the extreme ends of the spectrum that draw the most media attention. Countless documentaries explore the mountains, jungles, deserts and seas of the world meaning we have access to images of places we could never visit and animals which we would otherwise never see.

The first week of November marked the start of the second series of Planet Earth with David Attenborough, arguably the most iconic nature documentary presenter of our times.

The BBC has a long history of high quality nature documentaries such as the Planet Earth series, the Wonders of Life, The Great British Year and The Burrowers, to name a few. These programs and others like them masterly show us the world’s biodiversity but should they have also have a greater role in protecting it, and if so, how?

A recent article in The Guardian stated that “global wildlife populations have fallen by 58 per cent since 1970”. This statistic came from the Living Planet assessment, which is a report by the World Wildlife Fund using data from the Zoological Society of London (ZSL) on the state of the world’s wildlife.

This assessment is repeated every two years and the statistic seems quite precise but has been subject to some scrutiny. The distribution of data that feeds into the report is far from equal, with much of it coming from Western Europe and little from places such as South America. However Dr Robin Freeman, head of ZSL’s Indicators & Assessments Unit, said that they were “confident that the method [they] are using is the best method to present an overall estimate of population decline.”

Radio 4’s More or Less programme also explored this figure and explained ways that the data may be skewed towards certain wildlife populations. But there are benefits of having a figure to work with, as Louise McRae from the ZSL explained: “Using one measure and one number is an easy way to communicate what is happening to biodiversity globally.”

Besides raising awareness, she went on to say that it is useful for policy making and monitoring progress.
It is difficult to quantify vast trends such as worldwide population shifts, and decline is not equatable to extinction. According to a lot of the information currently available we are reaching points of no return with certain populations.

The problem is that we often have a disconnect between the bigger picture of environmental issues and our engagement with them. If somebody lives in a city like Manchester, they may only engage with nature in a very minimal way by, for example, visiting a park every now and then. The only animals most of us are likely to see on a day-to-day basis are our pets, the pigeons and maybe the odd squirrel. There is an opportunity with documentaries to connect with people and to bring them knowledge about the balance of nature as well as the beauty.

In an exquisitely cinematic program like Planet Earth, there is a rollercoaster of emotions with the plight of the animals in their natural environments. Without giving any spoilers, it is safe to say that the penguins and iguanas in episode one have some pretty difficult obstacles in life.

The main purpose of many nature documentaries is to remain neutral and simply record life in as unobtrusive a way as possible. That does not necessarily mean that they need to ignore the role of humanity in altering the environments in question.

Also on the first episode, you learn that the population of red crabs on Christmas Island has been greatly reduced by the introduction of ‘crazy ants’. This damage now has to be monitored and controlled by people working on the island.

It is just one example of the impact that humanity is having on the ecosystems of the world. Even having very small parts in documentaries which emphasise this impact is surely one way of bringing attention to conservation issues, hopefully followed by positive change.

The 2008 documentary series Wild China was a slightly more unflinching look at wildlife and our relationship with it. After watching an episode or two you may come to dread the inevitable sections about endangered species which are or were considered delicacies or hunted for alleged medicinal qualities.

This does not detract from the diversity of wildlife nor the awe-inspiring environments that the documentary explores. In some ways it actually enhances the preciousness of nature by letting us know about both the fragility of the ecosystem and the measures that people are taking to protect it.

It is the job of the government to implement environmentally friendly legislation and to ensure that companies and individuals adhere to it. But it is the job of the people to make sure the government knows what future we want for the world. Exposing people to environmental issues alongside images and sounds of what they could be losing is bound to create a strong argument for conservation. Documentaries are therefore a powerful tool for spreading both information and wonder.

Without realising the consequences of our own action or inaction, both as individuals and nations, we may lose some of the most beautiful species in the world. Nature is not just out there somewhere, in the jungles of Thailand or the Australian outback, it is part of every piece of land and sea and we have a responsibility to preserve it and let it flourish. 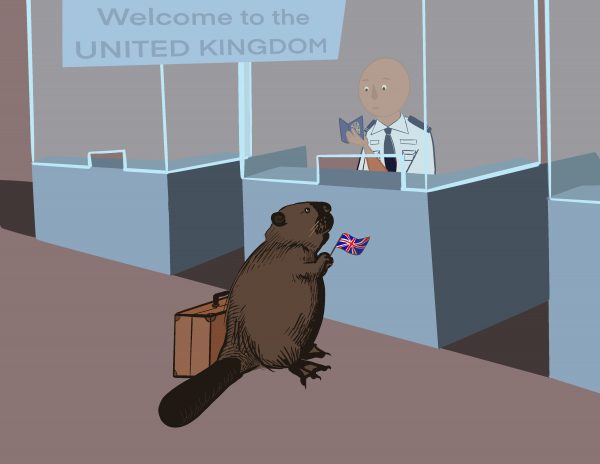 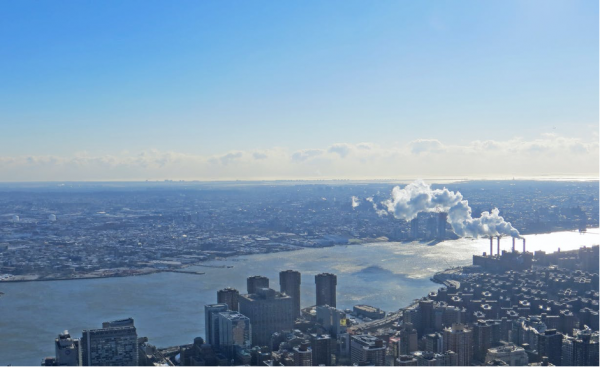