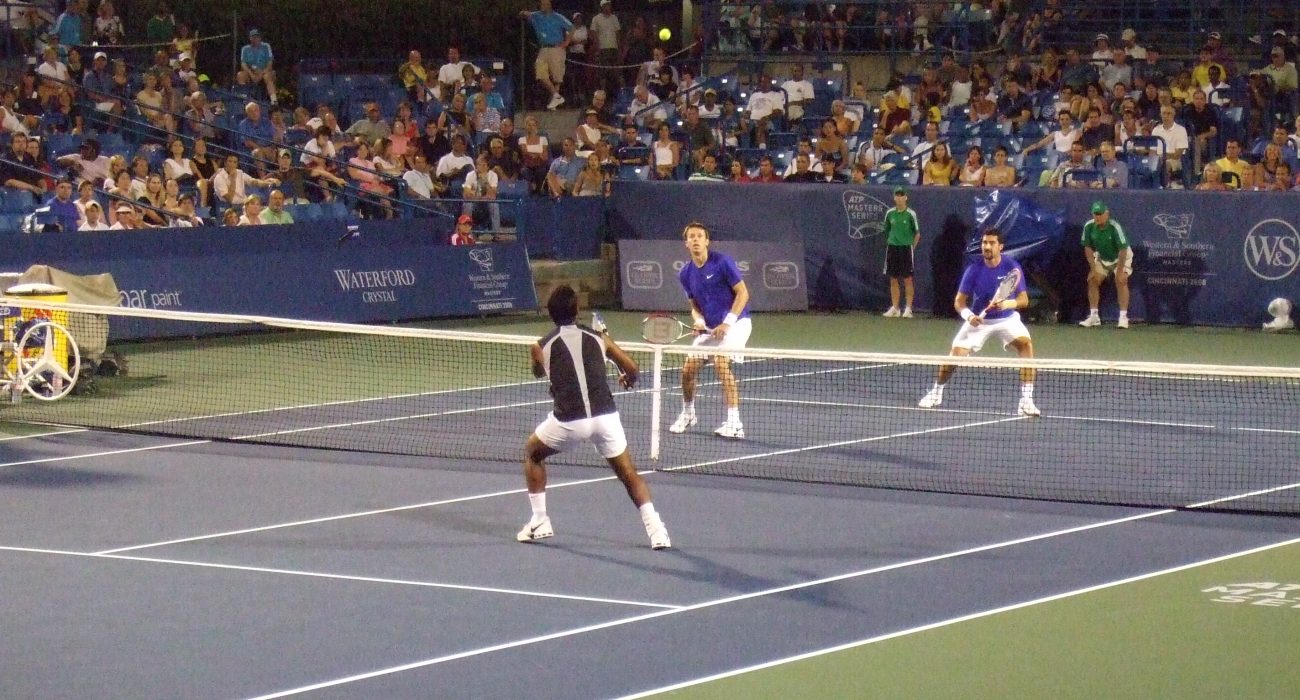 Another long and gruelling tennis season is about to come to an end and that means only one thing — the ATP World Tour finals are underway. The event, which has been run annually since 1970, sees the top eight highest point scorers in ‘The Race for London’ descend upon the O2 for the grand finale. The tournament sees heavyweights such as Andy Murray, Stan Wawrinka, and Novak Djokovic all compete for the end of year trophy, with a whopping $6 million prize fund, and a healthy dose of ranking points on offer.

This year, all eyes are on who will be the season ending world number one. Murray is looking to hold off Djokovic and keep his place at the top of the rankings, in what has been billed as ‘The Battle for Number One’. The rankings battle also sees Milos Raonic looking to overtake Wawrinka and become the new world number three, and Marin Cillic could become the new world number six. Here lies the problem with this tournament, has anyone ever been bothered about the actual title itself?

This year the tournament’s profile has been raised due to the Murray and Djokovic battle, but apart from this unique circumstance, what is the point every other year? With a demanding season beginning all the way back in January, we usually know who the best player on the globe is going into the event. For the last four years it was Djokovic, Rafael Nadal held the spot for a while before that, before him Roger Federer had the firmest of firm grips on the number one ranking. This year’s compelling ‘Battle for Number One’ is normally non-existent at the season-ending event, meaning that the only major prize on offer is who will win the tour finals.

This in itself is a problem. There isn’t really a place for the tournament in the calendar hierarchy. It is not as coveted as any of the four majors, it can also be argued that it is not as sought after as any of the nine masters events either. It just basically exists as a money spinner. No one is really interested. It is not a tournament that fans look forward to. How many past winners can you name? And when the discussion of what titles Andy Murray still needs to win to complete the set who ever brings up the tour finals? The answer to that is no one.

The format of the tournament is another thing that I do not understand. Unlike the normal ‘lose, get knocked out’ setup that is present in every other tour event in the season, the players participate in a round robin format where the eight players are divided into two groups, each with four players. The top two then progress to the semi-finals where normality is restored with the traditional knockout style to find the eventual winner. In trying to make money by prolonging the event for a week, the tournament just becomes meaningless. A player can conceivably lose two round robin matches but yet still win the tournament — surely defeating the idea of a tournament in the first place.

The most prestigious tournaments are bathed in history — Wimbledon and its All England Club has a wealth of it, the French Open has also witnessed historic moments (think back to Djokovic winning the title this year), I genuinely cannot think of a truly historic moment from the tour finals. It is not helped that the tournament follows the pattern of staying in a city for a few years, begins to form an identity, then packs up and roles into another location.

This stops the event from ever forming an identity — imagine the grass court major moving to a different city every couple of years. Before London the tour finals were held in Shanghai, it has also been held in Paris, Lisbon, and Hannover. Since its inception in 1970 it has been held in no less than fourteen cities. The event has had some consistency over the last few years but still far too little for what the ATP would like to think is a major highlight in the tennis season.