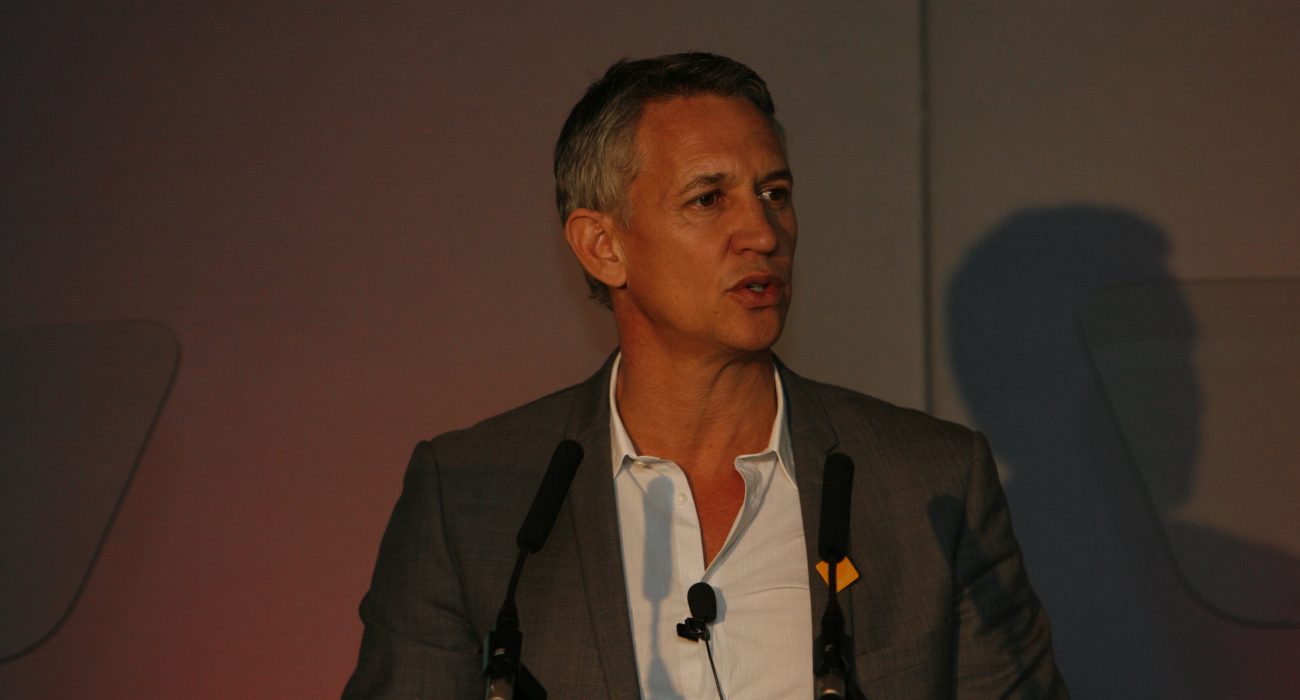 Escaping the stereotype: Gary Lineker and the refugee debate

Last month, Gary Lineker’s intervention into the refugee debate attracted a divided response. While many welcomed his comments, certain tabloids and members of the public were highly critical. The negative response Lineker experienced was comparable to that of Lily Allen, who also recently commented on the refugee situation and received criticism from the press.

The incident began with Lineker posting an undoubtedly provocative tweet, following scepticism from areas of the press over the age of some child refugees coming into Britain. The tweet ran as follows: ‘The treatment by some towards these young refugees is hideously racist and utterly heartless. What’s happening to our country?’

Subsequently, he was ridiculed by The Sun, who led with a front page headline stating ‘Calls for BBC to fire Lineker as he peddles migrant lies’, also quoting Twitter users in a later article saying he should “stick to football” and that he was talking “cobblers” and making himself “look like an idiot”.

Moreover, UKIP MEP Patrick O’Flynn tweeted “If Mr Lineker wants to be Lib-Left political voice then fair enough, but get him off MOTD [Match of the Day] please. Time to pass baton to Jermaine Jenas anyway,” stating in a further tweet that “it is not appropriate for the MOTD anchor to insult the political views and affiliations of millions of licence payers.”

The backlash received by Lineker was extremely unfair. It must be said that many people welcomed his comments; the ridicule he received was from a small section of the public. The general consensus is that certain tabloids, as well as political figures and members of the public, want to silence compassionate and empathetic comments towards refugees.

Many acknowledged his bravery in speaking out on an issue people in the football world have kept quiet about. At the end of the day, Lineker is entitled to hold, and express, opinions just like anyone else.

However, to me it felt like Lineker’s opinions were being dismissed because of his status as an ex-footballer. This idea is particularly infuriating. The status of a footballer, or ex-footballer in Lineker’s case, should not deny the ability to intervene in public debate. It is clear to me that a stereotype exists, in which footballers are pigeon-holed and discriminated against because of their profession. The argument goes that they should not express opinions on political or social issues – if they do, it will be overlooked because their profession somehow confirms a lack of expertise and knowledge, thus invalidating those opinions. Many Twitter users were raising this argument.

The ability to play football has no correlation to the validity of opinion. The stupidity of this argument lies in the notion of expertise.

The existence of this stereotype, as well as the immense scrutiny from the press and public, has led to footballers appearing sterile, opting to withhold opinions, offering little in interviews and on social media other than clichés. The fear of tarnishing their reputation results in footballers remaining silent on topical and controversial issues. This makes Lineker’s comments even braver. He knew he would receive considerable backlash, and yet, he commented nonetheless. While it was suggested Lineker was merely being provocative to attract attention, I believe his entrance into the refugee debate is testament to a sound character.

The football sphere, and more generally the sporting world, is not separate and distinct from society and politics. While the ‘footballer stereotype’ and immense scrutiny is likely never to change, I think many would welcome a greater input of opinion from players and ex-players on social and political issues. 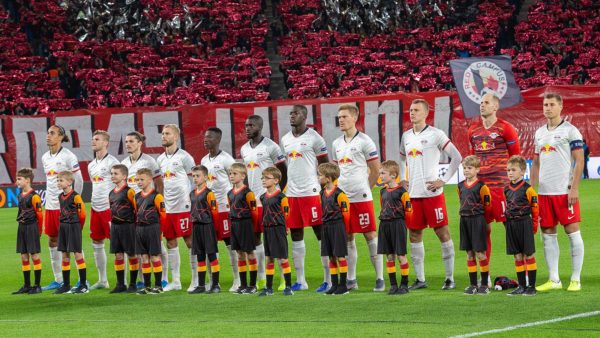