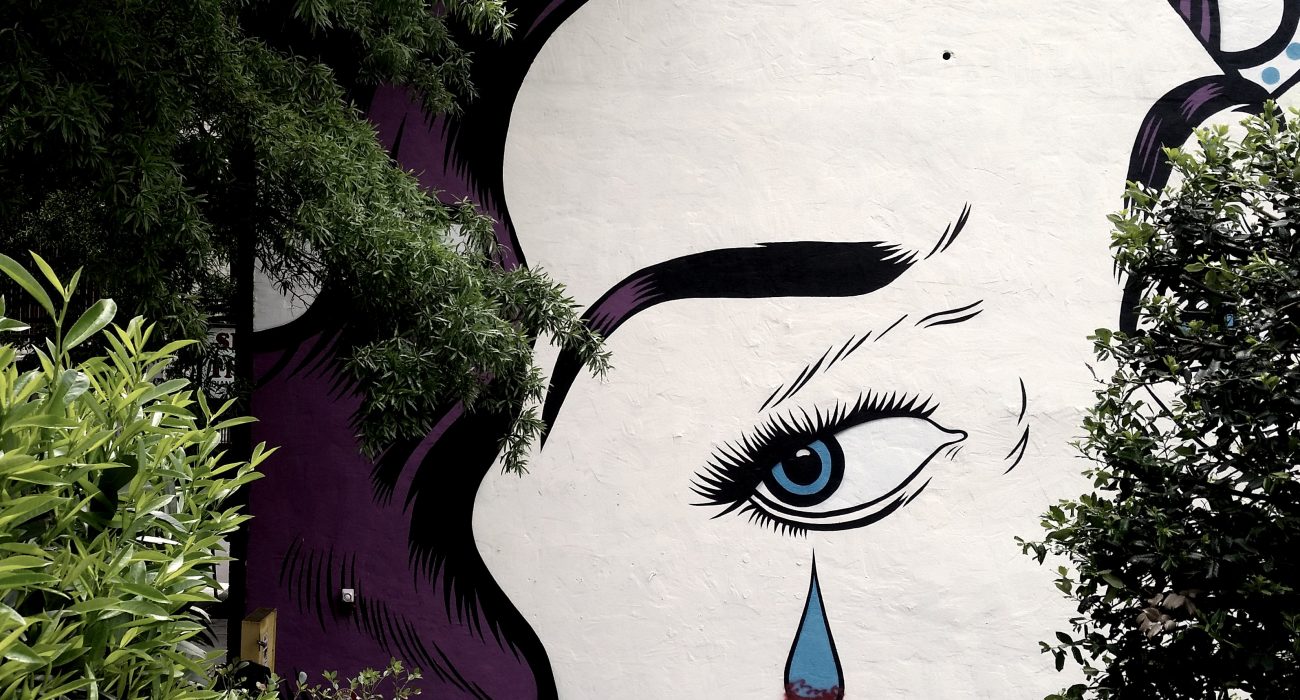 49% of female students are victims of sexual assault

It has recently been reported in Babe that 49 per cent of female students have been sexually assaulted. Babe’s Consent and Sexual Assault survey revealed that 51 per cent of those were assaulted while at university.

One girl, interviewed by Babe depicted her experience as “disturbing”, stating: “It happened just after the end of my first year of uni. I was assaulted after a night out by another close friend while I was drunk and asleep. He was sober and he thought I’d ‘wake up and enjoy it’ – needless to say, I didn’t.”

One anonymous respondent to The Tab claimed she “never reported it to the university or the police”, something which she regrets after being told that it would not affect her degree but she felt that there was “no support and nowhere [she] could turn to talk about what had happened”.

When questioned about how they combat these issues a University of Manchester spokesman stated: “This is a self-selecting survey where an unknown number of participants filled in an online form, so the findings should be treated with caution. However the University does treat any instances of harassment extremely seriously and we recommend to students that such allegations be reported to the police for investigation in the first instance.We also offer extensive support to students in the form of pastoral support, including counselling services provided in-house. Through the ‘We Get It’ campaign, run alongside the Students’ Union, we have instituted a zero-tolerance approach and an initiative of spreading awareness throughout the University community.”

The Guardian recently reported that research conducted by professionals stated that 70 per cent of British women have “taken steps in their everyday lives to guard against harassment. Women have been told to defend themselves: wear rings with daggers, carry rape alarms, and use anti-rohypnol nail varnish every time they visit a bar or go out to a nightclub.”

Manchester’s Reclaim the Night, hosted by the Manchester Students’ Union, sees thousands of women amplifying their voices and taking to the streets to ‘say ‘NO’ to sexual violence against women.

This event has become a platform for women to stand up to those that think sexual harassment is acceptable, attempting to educate others about street harassment, rape culture, and victim blaming and aims to make the University of Manchester a more safe and open environment.

Last year saw the protest’s greatest turn-out, with over 3,500 students marching against sexual and street harassment. Despite this, the figures mentioned previously would suggest that sexual harassment remains an issue in university life.