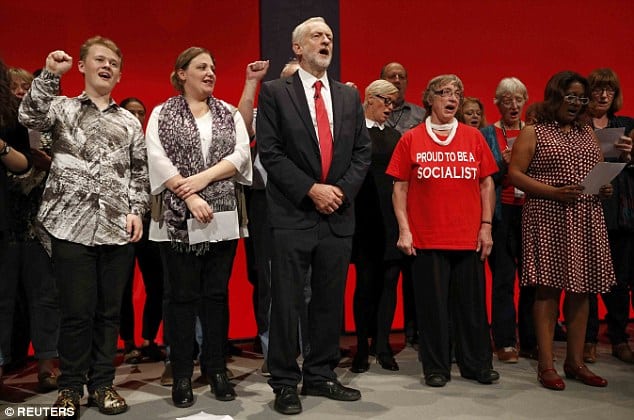 Three self-proclaimed Manchester Labour Students (MLS) activists have written an article for The Clarion, an unofficial magazine by Momentum activists, in which they outline how they used their “left caucus as a battering ram to open up an insular Labour club”, to ensure MLS moved to the left over the past year.

In recent committee elections the left of MLS won a clear majority on the new committee, and the authors of the article argue that their intention is to recount “lessons on left wing organising and the conduct of the ‘moderate’ wing of the party”.

The articles states that over the past year socialists have successfully positioned themselves in Manchester Labour Students, which they claim before had been “a notoriously Blairite grouping”, acting as “the organised right wing of Manchester Students’ Union”, and “a hotbed of party careerists with Blairite politics, and little internal democracy”.

The authors claim that from September 2015, after the election of Jeremy Corbyn and a huge influx of new members, MLS denied members’ meetings, using the Oldham West and Royton by-election campaign as their reasoning.

This is dismissed by the article which argues that instead “the MLS establishment were uninterested in building a big or active group as that would force them to work with socialists and threaten their backwards ways of operating”.

An anonymous former MLS committee member, responding to the article, stated that “the allegations in the article are unfounded and without merit.”

They added that “if people find the idea of campaigning to get Corbyn into Downing Street appalling, they are in the wrong party, and a reality check is needed if these people think that taking over a student Labour club is going to lead to the advancement of Socialism.”

As reported last year it was due to the perceived lack of organising meetings for new members the MLS that the splinter group ‘Labour Left Students for Corbyn’ (LLS) was set up.

LLS caused controversy last year when they announced plans to divide the society into two distinct groups, to encourage more left wing members to be active in MLS.

The occurrence of these events was the cause of much division throughout the last academic year, often turning bitter on Facebook and resulting in claims that senior MLS members were labelled ‘Blairite scum’.

It is claimed by the article that the second meeting conducted by ‘Labour Left Students for Corbyn’ was attended by a number of the “MLS right wingers who tried to disrupt it through disingenuous claims that they had been bullied”.

According to the three ‘Manchester Labour Students activists’, they have succeeded in ensuring “MLS has changed from a club which was essentially run by two people and only organised campaigns around election door knocking, to one with a high level of engagement and a democratic political culture”.

Last year’s Campaign’s Officer on the MLS Committee, Marley Bennett, has however expressed his disappointment at the article, co-written by people he describes as “comrades in Manchester Labour Students”.

Bennett admits that “the atmosphere in MLS meetings this past 18 months has been appalling. Political differences have been polarised, procedural complaints have been weaponised, and bullying has been targeted — and consistently ignored by some. The recent article only proves this.”

He also alleges that the architect of Manchester Labour Left Students for Corbyn, who is given praise within the article, “has serious allegations to answer”.

Despite the assertions by the authors of the article, Bennett says that claims about bullying were not disingenuous, alleging that under their influence there was a rise in “brazen misogyny”. He claims women were consistently shouted at while chairing meetings while men were met with “uncritical silence despite them conducting meetings in exactly the same way.”

Bennett adds there was often “a complete disregard for others’ mental health”, which was “characteristic of a larger personal campaign against one of our most prominent members”.

Responding to the allegations that MLS used the campaign in Oldham West and Royton by-election as an excuse to not hold meetings, Bennett said: “After the sad death of Michael Meacher, the MP for Oldham West and Royton, I believe it was right to prioritise campaigning in that constituency to ensure that UKIP did not gain another seat in Parliament.

“We were right to put not just MLS but our uni work on hold for weeks, as we had done the previous year when, after bringing literal tanks to Greater Manchester, UKIP lost in Heywood and Middleton were a mere six hundred votes from winning on our doorstep. It’s disappointing that some current and former members of MLS’s committee don’t see or remember this.”

According to Bennett, new people have simply left the meetings or felt it necessary to step back due to the atmosphere, and he admits that, while he has spent many hours campaigning for MLS, if last year had been his first year he wouldn’t have bothered.

The Mancunion approached an author of the article for a comment, but received no response. We also contacted Labour candidate for Mayor of Greater Manchester Andy Burnham, Labour North West, the Labour Students national committee and the Chairs of MLS and also received no response. 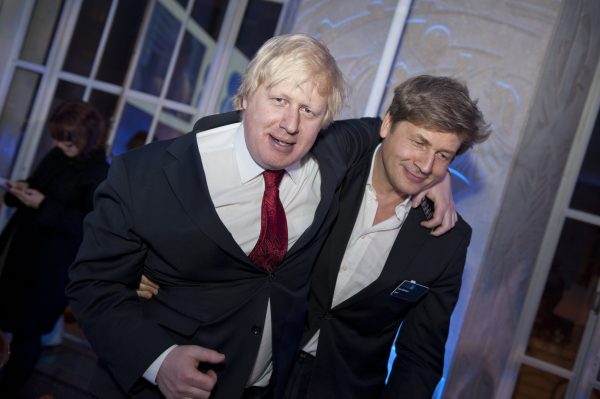 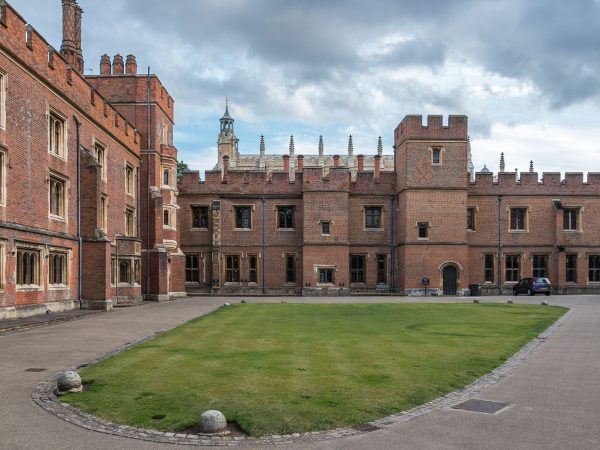