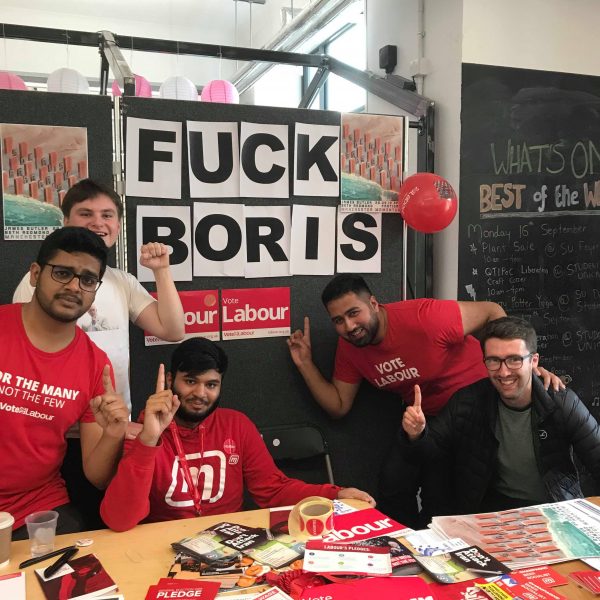 Abuse directed at the students included comments such as “Clearly student fees aren’t high enough”, and “Notice the majority of them are Muslims” 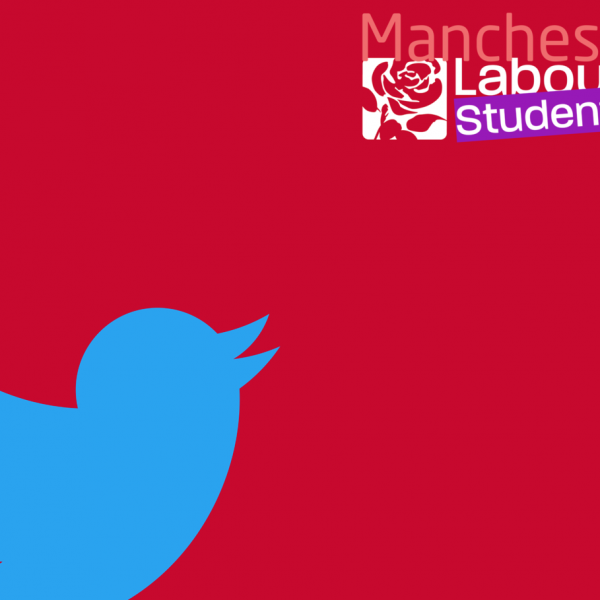 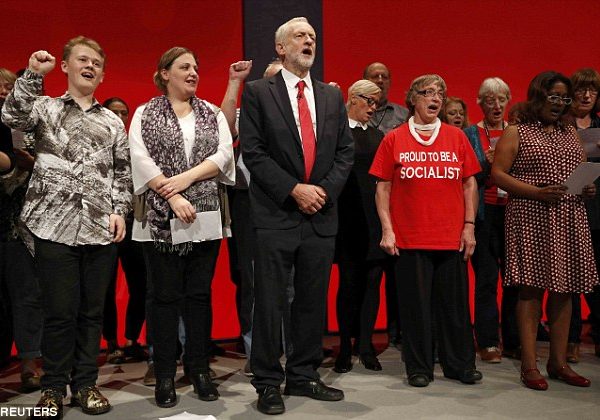 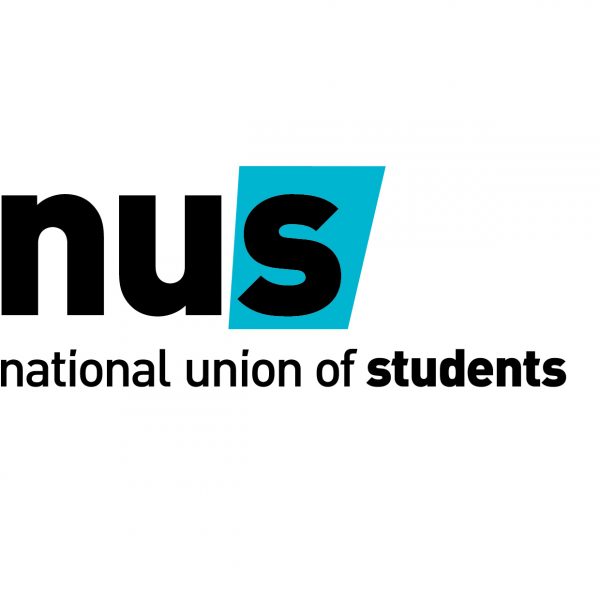 The voting deadline was extended, after the Education Officer of UMSU was accused of using her position to influence the outcome of the vote. 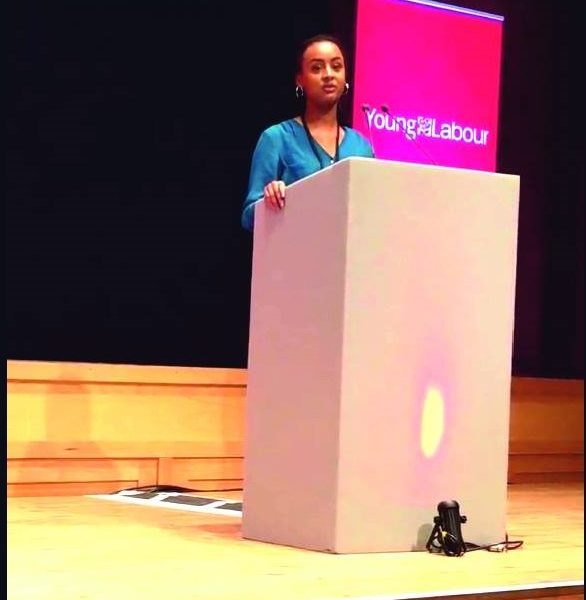 Following allegations of institutional racism within Young Labour and Labour Students, The Mancunion investigates the claims 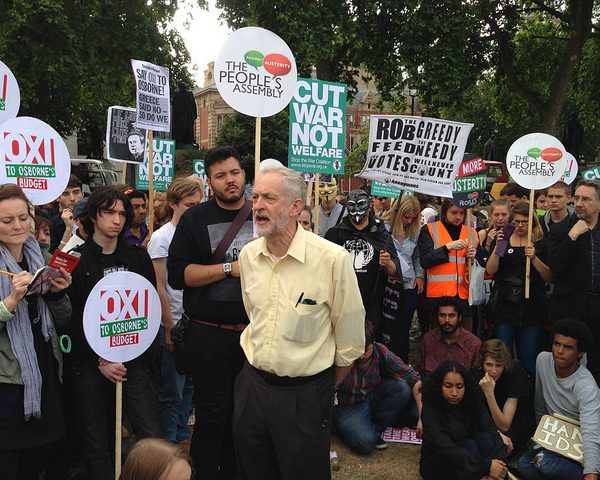 After months of divisiveness plans have been placed into motion to create another Labour students society in Manchester, explicitiy for pro-Corbyn Labour Party members