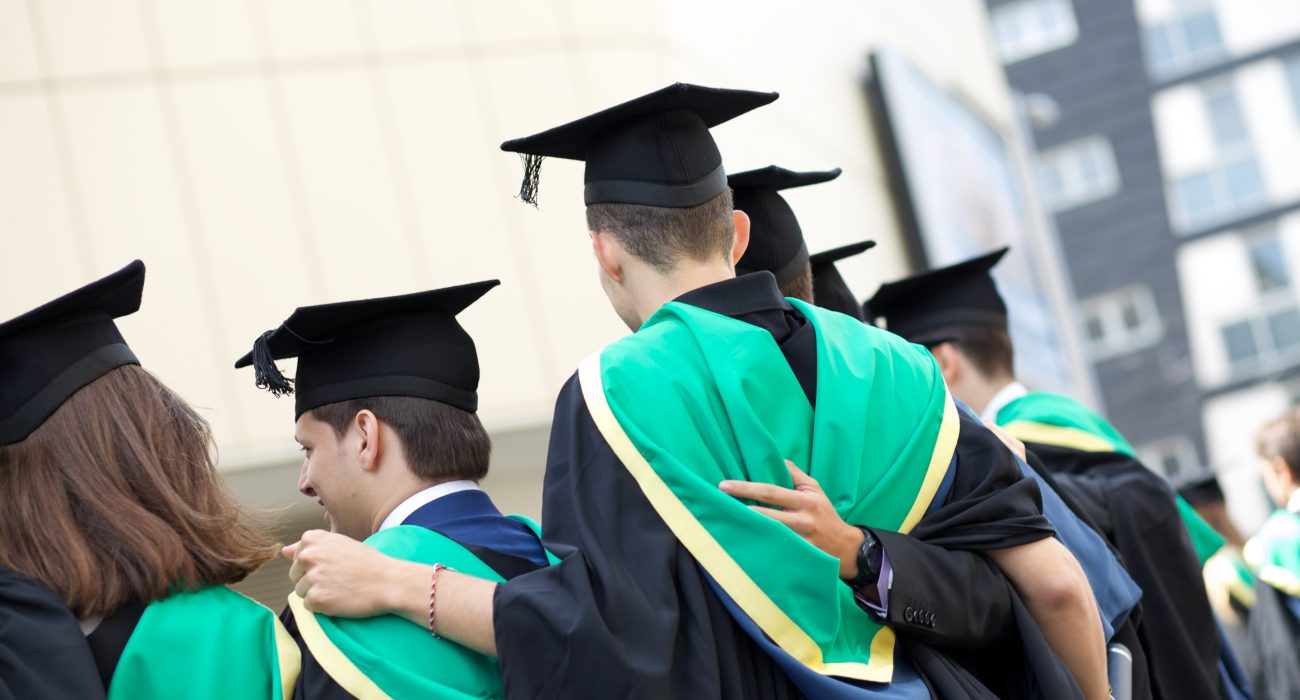 More than 40 websites which deal in fake degrees have been shutdown as part of an ongoing investigation into fraudulent institutions. Some were found to be selling fake documents which were very close approximations of established university certificates. Others were offering long distance courses but from companies that are not recognised as UK awarding bodies.

The Higher Education Degree Datacheck (HEDD) has been set up by Prospects to deal with the issue. Jayne Rowley, the higher education services director at Prospects told the BBC that in addition to using the names of genuine universities, some websites are “piggy-backing” by simply using very similar names instead.

HEDD recently closed down a website claiming to be Stafford University which is non-existent (although as Ms Rowley pointed out “there is a genuine Staffordshire University”) and another calling itself “Wolverhamton University” as opposed to Wolverhampton University.

Closer to home, degree certificates from the University of Manchester were being sold on eBay. Graduates are now being encouraged by HEDD to not post pictures of their certificates online as they may be helping forgers to keep up to date.

The problem is not just limited to the UK. The same kind of tactics have been used by false institutions based in China, as reported by The Guardian.

The Chinese government “named and shamed” 30 institutions in an attempt to steer prospective students away from fraudsters. Unfortunately,  some students had already fallen prey to phony “bricks and mortar” colleges and,  after several years of study, had graduated to find out that their degrees were essentially useless.

A spokesperson from a Chinese website set up in 2013 to identify and track fake courses, told Xinhua, China’s official news agency, that “it is easy to see through the trick when they fake the names of well-known universities, but it is more difficult to identify if lesser-known institutions are faked”.

As the UK is considerably smaller than China, the presence of phony institutions is much more likely to be limited to online courses. However, learners should still be encouraged to always check credentials before signing up to any course.

Given the fact that course fees in the UK have gone up considerably from around £3000 per annum in 2006/7 to £9000 per annum in 2012/3, it is not surprising that fraudsters are hoping to cash in on people who have been priced out by the new fees.

However, it is not just people who are looking for a fake certificate to boost to their CV. There are genuine students both in the UK and around the world who need to be protected from fraudulent institutions. 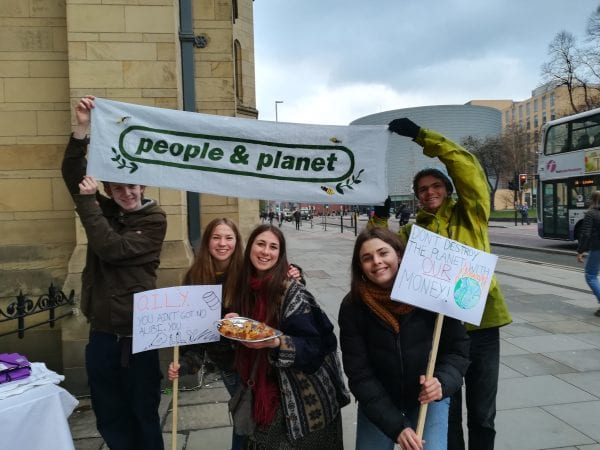 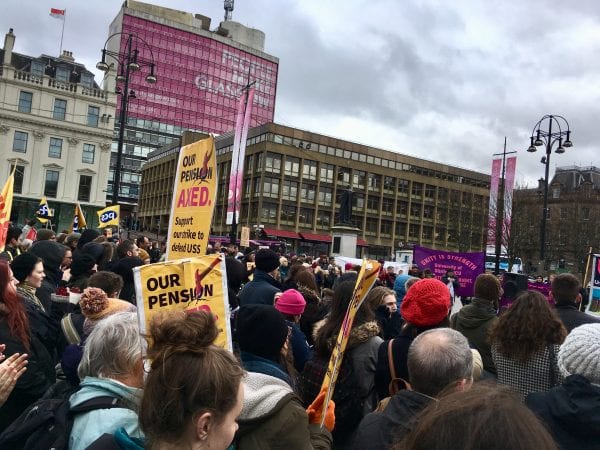