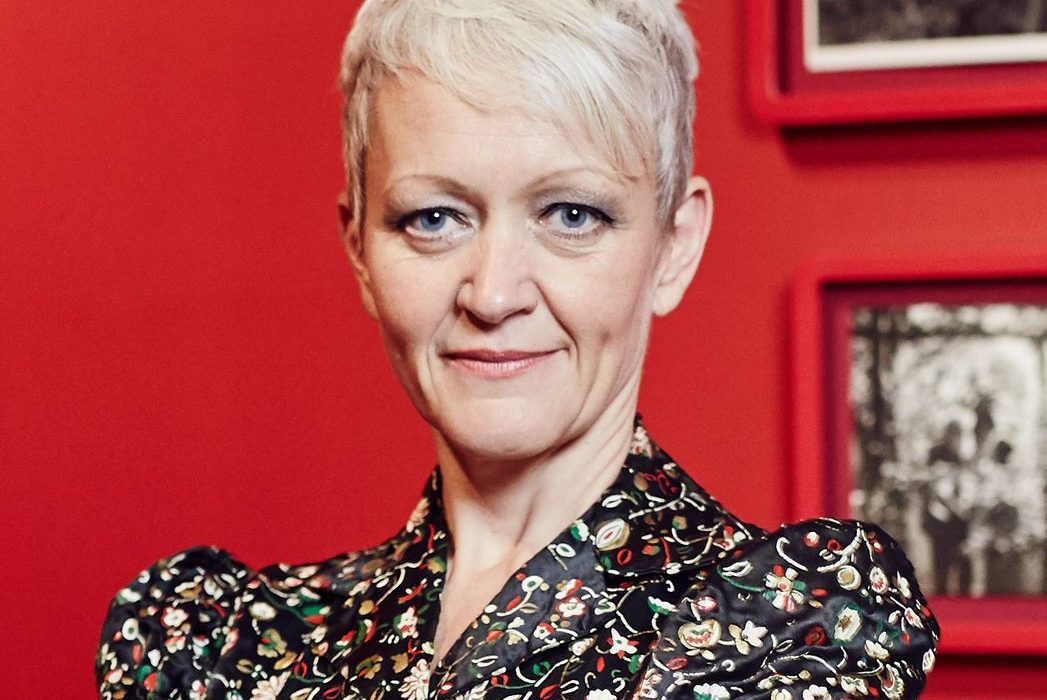 Back in January the Whitworth Gallery’s long-standing director, Maria Balshaw announced her departure from the gallery in pursuit of her newly-appointed role as Director of Tate. After spending 11 years at the helm of Manchester’s Arts scene, it’s fair to say Maria has contributed greatly to the enrichment and development of Manchester as a cultural centre of the North, additionally holding the position of Director of Culture for Manchester City Council during 2015 and receiving a CBE for services to the arts.

The Whitworth itself has played an instrumental role in bringing art to the masses, perhaps most notably with its recent and currently ongoing Andy Warhol exhibition, during the press preview for which I was lucky enough to meet Maria. I was hugely impressed by her stance on encouraging people from all backgrounds to experience art, and by bringing such exciting exhibitions to the Whitworth it gave everyone a chance to see some of the most important and seminal pieces of modern art from the 20th century.

Becoming the first female Director of Tate is, of course, a fantastic achievement both in terms of the worldwide reputation of the Tate as a cornerstone of modern art in the UK, as well as being another important stride forwards for gender equality in the arts field as a whole.

Commenting on her new role, Maria herself had this to say: ‘I am honoured that the Tate trustees have asked me to be Director and take forward the next exciting chapter of Tate’s life. I’m immensely proud to have played a part in making Manchester one of the leading cultural cities in the world and I look forward to seeing what my wonderful colleagues at the Whitworth and Manchester Art Gallery do next.’

Having played a key role in the Whitworth’s £17 million redevelopment and making changes which have encouraged a whole new generation of visitors to the gallery, Maria will undoubtedly be missed, and remembered for her excellent contributions to our art scene, but the Whitworth’s loss is certainly the Tate’s gain.