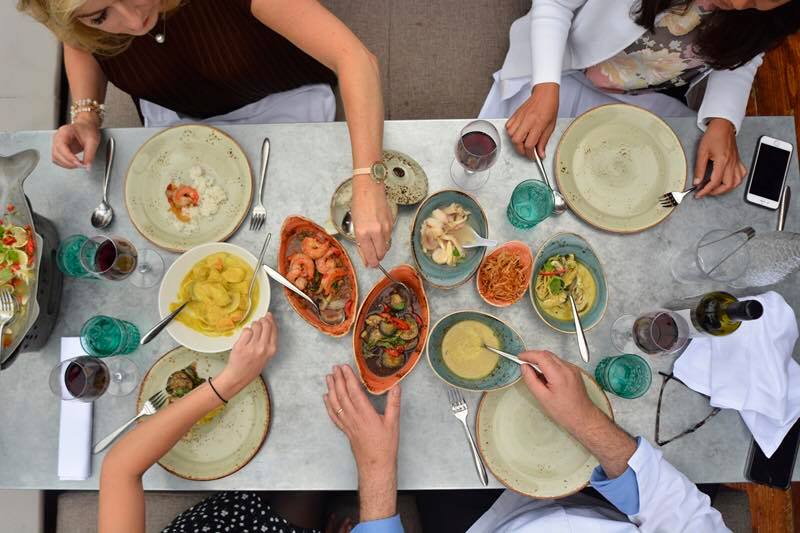 After hearing there was a new Thai restaurant to open right on my doorstep, there was nothing else for it but to head down right away and see if it could compete with some of the already show-stopping Asian cuisine in Manchester.

After a dark and cold cycle-ride, we arrived outside Chilli Banana, which is situated on Lapwing Lane, just between East and West Didsbury, and I was impressed due to the warming light that shone through the large windows. Me and my housemate entered, and were welcomed genuinely by a colourfully dressed waitress. As we wandered through the restaurant to our designated table, I wondered about the practicality of the carpeted floor. Despite it maybe becoming stained within a few weeks, I wasn’t opposed to it as it did bring a cosy vibe to the large space.

We were sat down at the far end of the room, right by the semi-open kitchen, a centrepiece that seems to be becoming more and more prevalent in restaurants all over the country. We eagerly gazed in to see what the chefs were up to, and were met with smiles and clean surfaces that gleamed.

We ordered a glass of white wine each which we sipped upon whilst considering the extensive food menu. After some deliberation, we decided to share all of our options in order to taste as many dishes and flavours as possible. To start we ordered Thai prawn crackers and some spare ribs. When the ribs arrived, both of our eyes lit up at the crispy skinned, meaty-looking pork that was given to us. We dug in using our hands and dipped the succulent meat into the accompanying plum sauce. Overall, the dish was really impressive, especially to a self-confessed rib snob; the marinade of garlic, ginger and coriander came through perfectly and was well-balanced.

Despite nearly every item on the menu tempting us, we decided to opt for, some king prawns stir-fried in chilli, onion and sweet basil, a Massaman Nua curry, and, of course, some sticky Thai rice. I sometimes find ordering prawns slightly difficult due to my extreme fussiness of them being cooked faultlessly, however, due to them being a large feature to the menu, we decided it was worth a try. When the waitress brought them over, we were pleased by the amount of prawns and the combination of colours allowed for a vibrant looking dish. On tasting, we were met with a luxuriously sweet sauce, hints of spicy chilli, and, yes, perfectly cooked prawns, hallelujah! Although the flavours in this dish were truly inspiring, for the price on the dish, we think some rice or noodles should have been included rather than extras we had added.

Next, we moved onto our curry. Thai curries are some of my favourite things to eat when out, so, I was expecting big things from its tasty sounding description on the menu. After initially slowly slurping a small taste off a spoon, I couldn’t help but quickly dive in for another full spoonful. The sauce was a delicious mix of mild spice, peanut, and coconut, which surrounded huge chunks of potatoes and melt-in-the-mouth beef. We combined this hearty mix with our sticky rice to complete perfect mouthfuls.

After we had finished this last dish we were entirely full and sat back in our comfy chairs to enjoy the rest of our wine. I thought to myself, I can’t wait to come back and try the rest of the menu, but, actually, would I just order the same dishes again? It’s a nice predicament to be in at the end of a meal. 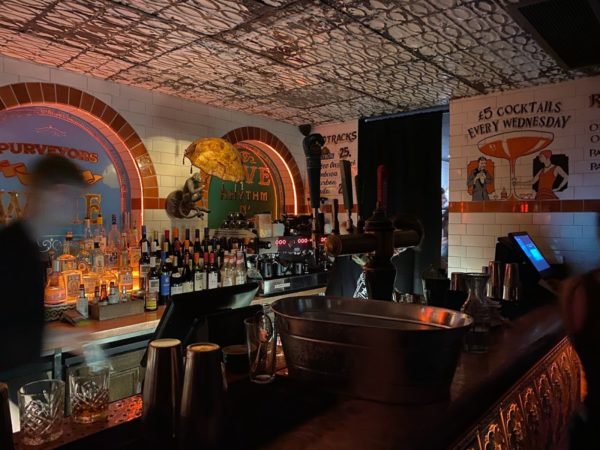 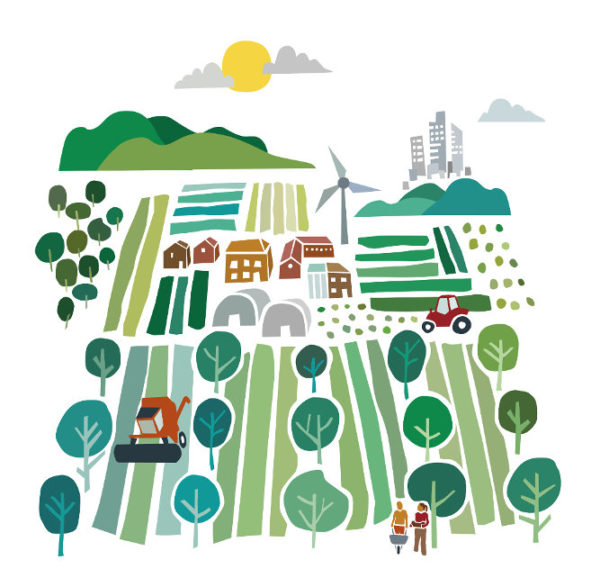 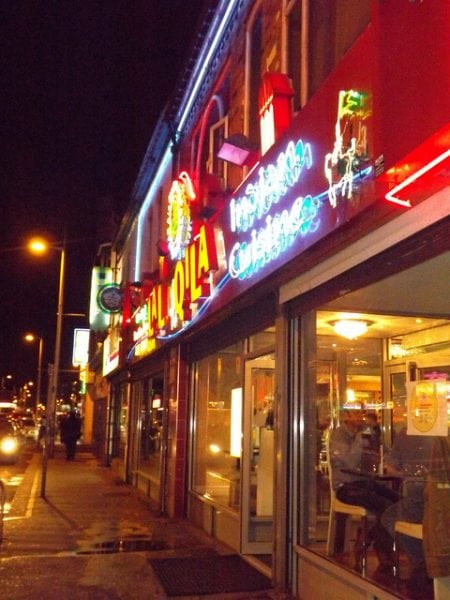