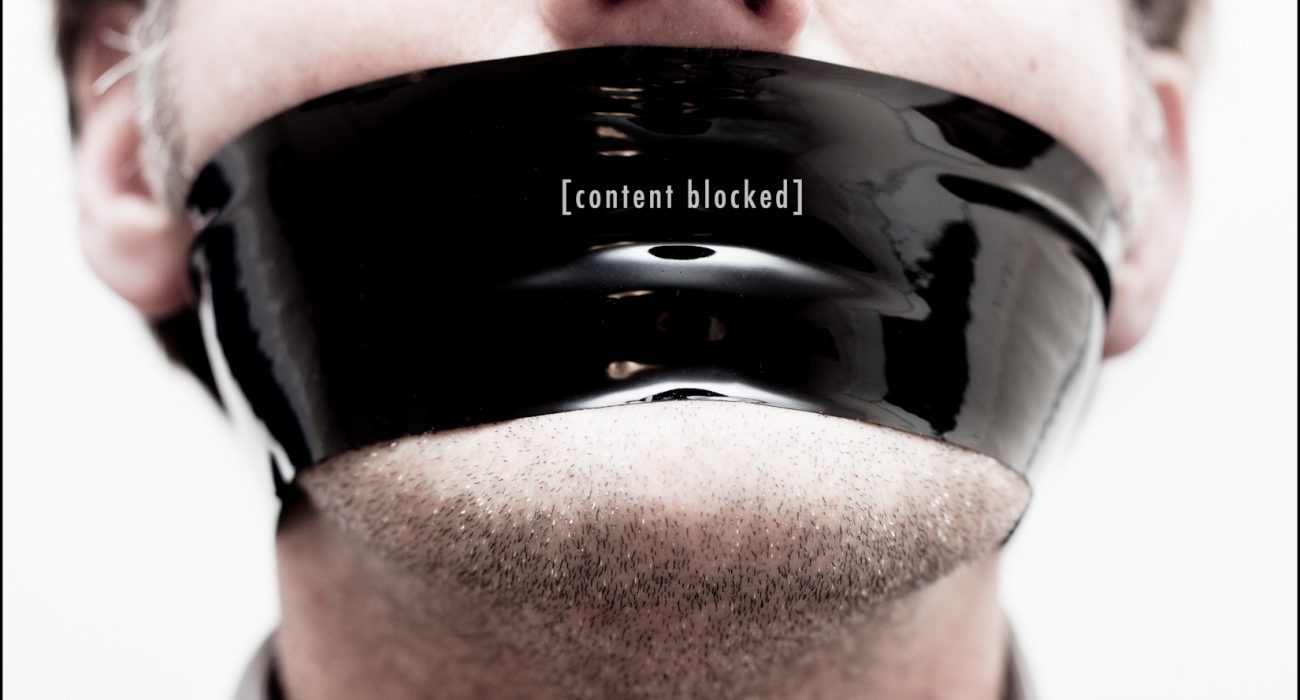 Late last year, City University Students’ Union had a vote on whether to ban newspapers such as The Daily Mail, The Sun and the Daily Express. Unsurprisingly, the motion passed. Free speech advocates across the whole country were crying out, aligning this case with ongoing trend of increased campus censorship and attention to political correctness.

Now, I am not the biggest fan of those running our students’ unions. However, I do feel that those complaining that the actions of SU officers amount to the worst thing ever are doing the free speech movement a disservice. In the end, we are merely talking about some shops not stocking certain newspapers.

Let’s be honest, the average student is not very political, let alone political enough to even go and purchase a newspaper. If they so-desired to purchase the Daily Mail, they are free to buy one on their way home from university at a local store. Student unions are hardly suppressing their ability to keep up to date with the Kardashians.

In this modern world, most students likely read the news on their phones. City are hardly banning all the news websites they don’t like via the university Wi-Fi. This motion does not even prevent a student from reading these newspapers to their heart’s content on university computers. Students still are free to read copies of the “banned” newspapers if purchased elsewhere.

Some pro-free speechers need to get a grip. I really couldn’t care less that the SU shop doesn’t stock those newspapers. Let’s be honest, students are hardly a target market for the Daily Mail.

Rather than becoming tangled in debates such as these, there should be more outcry when atrocities such as the Charlie Hebdo terrorist attack occur. Cartoon artists were literally shot dead at their office because they used their freedom of expression. That is something of grave concern. We should not be giving these student union officials the recognition that they want.

There have been cases where student unions do try to shut down debate. Prominent cases include the occasions when Manchester Students’ Union banned Milo Yiannopoulos and Julie Bindel from speaking at the Union because their views were not in compliance with its safe space policy.  The Free Speech and Secular Society ensured that the debate, chaired by myself, still went ahead — even without the backing of the Students’ Union.

It is not enough to complain that your free speech is being eroded and not do something about it. Nor does it help when you say that you are being censored at universities, when the reality is that you are not. Yes, I understand that there is a culture of intolerance at our universities — I have faced a lot of this myself. However, the best thing that one can do in this safe space culture is to just speak your mind.

In my experience, I have found that speaking your own mind seems to be quite a novelty these days. Students who seem ever more fearful of the impact that their social media comments may have on their future careers now seem reluctant even to voice their genuine opinion in simple discussion. It is far easier to say that you defend the freedom of speech than actually exercise it. The latter is the only way to tackle the current culture of political correctness.

Previously, I have talked a lot about how there is a lack of free speech at our universities. But even I am bored by the constant stories about the latest that students’ unions are up to. Complaining does not get you anywhere. I know that just expressing these sentiments will be seen as controversial by those who believe in the freedom of speech and who may think that I am on the side of the students’ union. I am not. I just feel that we must pick our battles more wisely. Making grand examples of very trivial situations only hinders everything that we stand for.