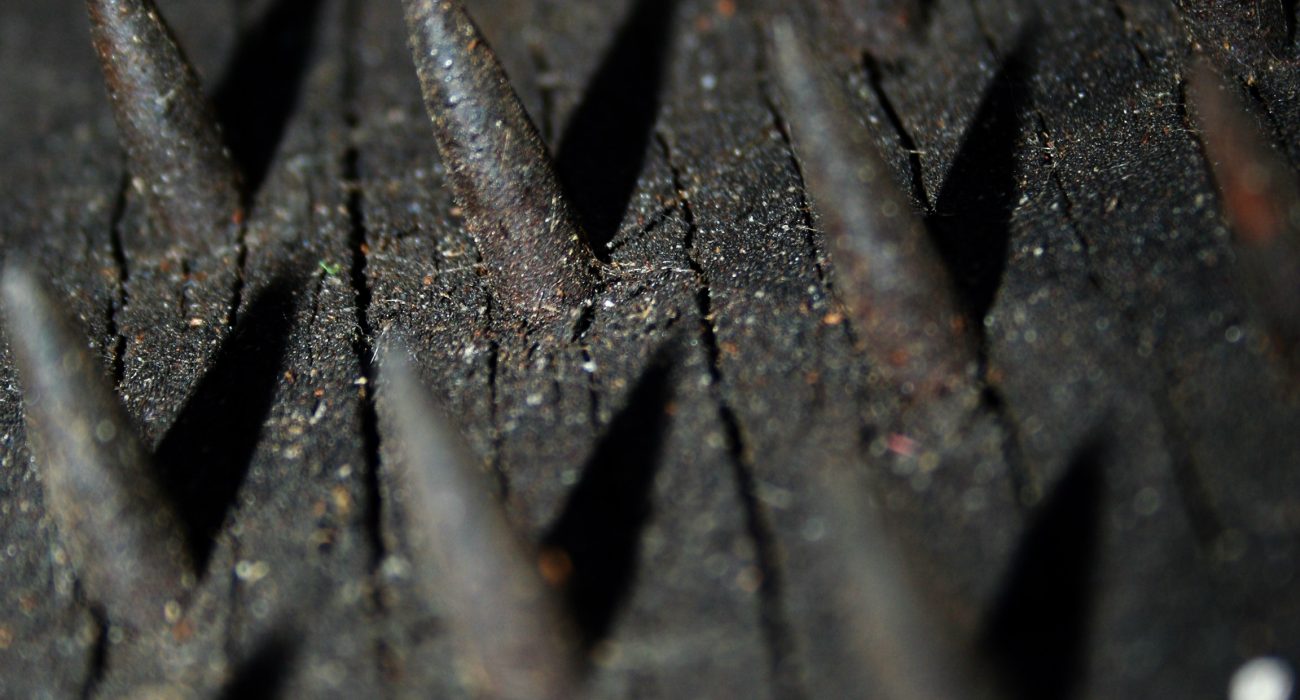 The anti-homeless spikes on Marsden Street, Manchester, intended to deter rough sleepers, have now been removed after a massive public backlash.

Jennie Platt, an estate agent and Manchester resident, was outraged by the installation of the spikes, located outside Pall Mall Court. She decided to take action and, with the help of her two sons, George, 11, and Sam, 10, and their friends, covered the spikes with cushions. The family also left sandwiches and chocolates with a sign that read: ‘take a seat and a bite to eat.’

After reading about the spikes in The Manchester Evening News, Platt was said to have had “a bee in her bonnet” and felt she “had to do something.”  Speaking to the same newspaper, she described the installation of the spikes as a “really mean and scroogey thing to do” and said that “the building owners are treating human beings like pigeons. It’s a spot where people can keep warm and sheltered, people don’t need to be that mean.”

A photo of Platt’s two sons in front of the cushion covered spikes was later posted to the ‘Helping Manchester and Bury Homeless’ Facebook page, where Platt and her family received plenty of praise for their efforts. One person described their actions as “lovely and thoughtful,” whilst another wrote: “love this inspiration to the rest of our generation.”

In reaction to the spikes, the Homeless Healthcare Society were “highly disappointed that businesses still felt the need to deter homeless individuals from sleeping around their buildings.” A spokesperson for the society, which is based at the University of Manchester and works to improve homeless health through student education and volunteering, said: “businesses should be engaging with the local community of Manchester who are working so hard to put an end to homelessness.”

This need for collaboration has also been stressed by Pat Karney of Manchester City Council, who spoke to the Manchester Evening News: “there are a lot of difficulties in the city centre the only way we can resolve them is for businesses and the council to work with homeless people and homeless charities.” The Department for Communities and Local Government found that 78 people were sleeping rough on Manchester’s streets in autumn 2016 — an increase of 11 per cent on the previous year.

Karney had “a common sense conversation” with GVA, the company that manages Pall Mall Court, about the spikes and by the 30th of January — the next day — they had been removed. Pall Mall Medical only rents part of the building and insisted in a tweet that they “had no involvement in the installation of the spikes.”

These spikes outside Pall Mall Court in Manchester were not the first of their kind; Tesco also removed a set of anti-homeless spikes from outside one of its Regent Street stores in central London after days of protest back in 2014.