When Bayern Munich inflicted a 4-0 defeat upon Barcelona in the 2013 UEFA Champions League semi-final first leg, it marked the Catalans heaviest defeat in a Champions League match. Almost four years on, Paris Saint-Germain matched Bayern’s feat as they thumped Luis Enrique’s side by the same score line at the Parc des Princes on Tuesday the 14th of February 2017.

After early pressure from PSG, the ball fell to Edinson Cavani’s feet in the box but he failed to convert. The home side maintained their fast start to the game, and they were rewarded as Angel di Maria curled a delightful free-kick past Marc-André Ter Stegen to put PSG 1-0 ahead.

Barcelona began to see more of the ball, but Andre Gomes fired wide after he went one-on-one with Kevin Trapp. It would soon prove costly as Julian Draxler doubled the hosts lead shortly afterwards.

Enrique’s men would have been glad to see the break, but his half-time team talk proved to have no impact as Barcelona started the second half as slow as they did the first.

Ten minutes into the half, they were made to pay once again as Di Maria, the Spanish side’s tormenter-in-chief, put PSG 3-0 up before being substituted moments later for Brazilian Lucas Moura. The Barcelona boss made a change of his own, but Lucas’ fellow Brazilian Rafinha Alcantara had little influence on the game.

PSG’s influence, however, continued to grow, and the Blaugrana’s miserable night continued when Cavani rifled a first time shot into the net, making it 4-0 on the night.

It was a night full of bad luck for Barcelona, and Samuel Umtiti’s headed effort in the latter stages of the game summed this up as the French central defender hit the post. The defeat was humiliating for Barcelona and Enrique, and it could represent more than just a loss for the latter.

Just as Tito Vilanova left his post as Barcelona manager at the end of the 2012/13 season shortly after a 7-0 aggregate loss to Bayern Munich, Enrique could do the same this summer or perhaps sooner.

Of course, there is a second leg to play at the Camp Nou in Spain, and if any team can turn around a 4-0 deficit, it is Barcelona. For this to happen, though, they must produce their best performance of the season and reach the standards they have set over the last two seasons – standards they have fallen short of so far this campaign.

The result shocked the football world, but it should come as no shock to Enrique following the way he set up his team, and his inability to change.

Barcelona are one of the best teams ever to have graced the football pitch, but despite their quality, they can’t beat every team playing an open, expansive style of play. PSG deserve credit, they played magnificent, but the opposition played into their hands and offered them little respect.

Barcelona afforded Di Maria and Draxler far too much space, the pair could drift inside as they pleased and influenced proceedings in their own way. The attacking duo were the stars of the show; they gave Barcelona’s defenders nightmares.

PSG’s midfield trio also played at the top of their game both individually and collectively. Frenchmen Adrien Rabiot and Blaise Matuidi, along with Italian maestro Marco Verratti crushed the Barcelona midfield, who were nowhere to be seen.

The same can be said for Barcelona in an attacking sense, Lionel Messi and Luis Suarez were anonymous, while Neymar, despite glimpses of promising play was shrewdly snuffed out by PSG’s incredible defensive teamwork and organisation.

These are traditional traits of Barcelona, and just under two years ago they displayed this against the same opponent, when they beat PSG 3-1 away from home in the Champions League quarter-finals on their way to winning the prize in 2015. In this match, eight of Barcleona’s starting XI on the same night also started this game.

For Barcelona, not a lot has changed in two years, but buoyed by their recent record against the Catalans, Unai Emery’s PSG would have been keen to set the record straight. Enrique, however, failed to see this.

Barcelona’s defensive struggles were clear, and they were reminiscent of Chelsea’s defensive frailties earlier on in the season. Antonio Conte, though, remained pragmatic and found the solution – switching to 3-4-3 which deployed an extra man at the back and allowed the wide players to get closer to the central striker.

On this night, it was evident that Messi and Neymar were playing too far away from Suarez, and the full-backs were pinned in by Di Maria and Draxler. A 3-4-3 system would have suited Barcelona better against PSG, a formation they have played already this season.

If Enrique took a leaf out of Conte’s book, it would have represented an act of pragmatism. In certain games, Barcelona need to display this if they are to eliminate their defensive weaknesses against sides with an abundance of attacking talent.

It is likely, however, that this will not be Enrique’s job – there is a strong possibility that he will be replaced at the end of the season as a new era dawns at FC Barcelona. 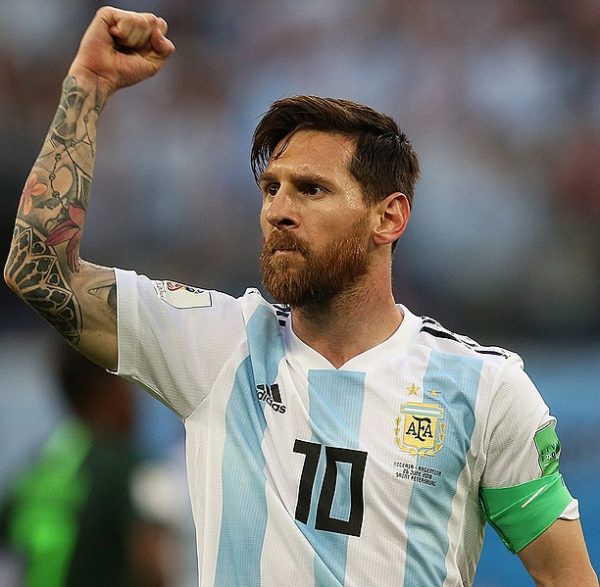 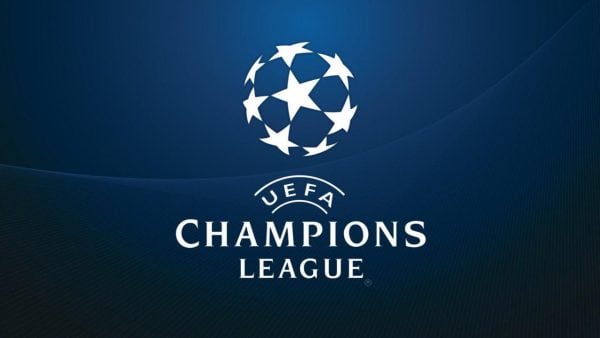