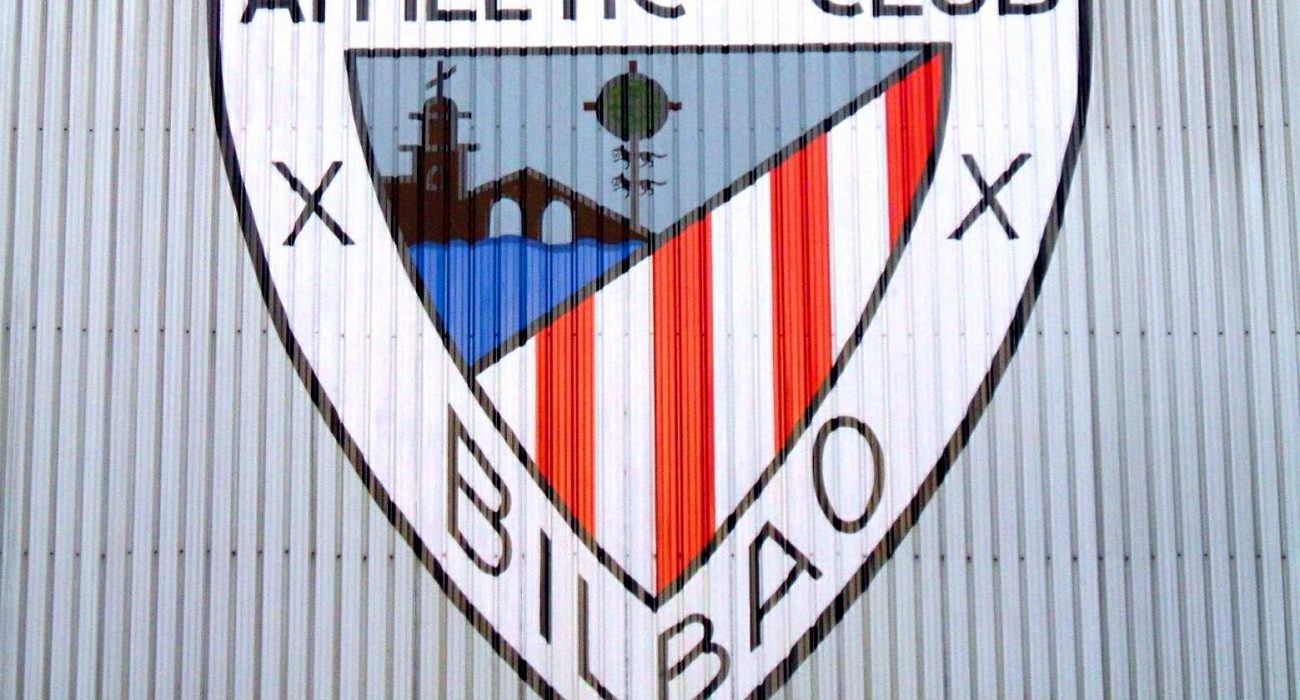 In some far-flung areas of the world, football equals life. The sport boils down to its tribal best where football is not just a healthy competition, but a clash of cultures and beliefs. South America is renowned for their passionate addiction to club football, most famously with the Superclásico, played between Boca Juniors and River Plate; the fiercest domestic rivalry in the world. In the more civilised or commercialised Europe, such clubs are hard to find. There are a few, however, still kicking about and causing a fuss, despite the evolution into modern football.

The most successful institution of this type is Athletic Club Bilbao. Part of the Basque Country, located in the Western Pyrenees that spans the border between France and Spain, Athletic Bilbao are unique when it comes to unity. The club have a cantera (‘quarrying’) policy of playing only Basque-born (or Basque-related) players which has been the case since their foundation in 1898. Originally that was the case with the majority of football clubs, but instead of developing with the globalisation of football, Athletic, out of stubbornness or pride, have stayed true to their origins.

Similar to Barcelona, Athletic are in a part of Spain who have historically opposed Madrid as a city of arrogance and oppression who hold control over the Catalonian and Basque regions despite their want for independence. In the 13th century AD, the Kingdom of Navarre (Basque) peacefully merged with the Castilian Kingdom (Madrid) because of their superior power and trade goods. The alliance has been fractured over time however, with numerous unsuccessful campaigns for independence taking place in the past century.

All clubs have history, but not many cling to their history as lovingly as Athletic. The club’s stadium is named San Mamés, after the semi-legendary figure, Saint Mammes. Mammes was an early Christian thrown to the lions by the Romans out of punishment for his religion in the 3rd Century AD. According to tradition, Mammes pacified the lions and was subsequently made a Saint. Athletic Bilbao’s most commonly referred to nickname is Los Liones, and I am sure you do not need a translation to figure that one out. The very fact that San Mamés is nicknamed “La Catedral” confirms the religiosity surrounding the club.

It is not just the unity of Athletic which makes the club so special; their footballing history stands on its own two feet. Bilbao is one of three founding members of the Primera División that have never been relegated from the top flight, the other two being Real Madrid and Barcelona. Likewise, that trio of Spanish historical gold are also the only three clubs in La Liga that are not sports corporations, instead being owned and operated by its club members.

In terms of silverware, Los Liones are up there with the most established clubs in the division. Having won La Liga on eight separate occasions, Bilbao are fourth for titles won in the history of the league. More surprisingly, only Barcelona have managed to win more Copa del Rey trophies than Athletic’s 24. In fact, Bilbao picked up plenty of trophies in the first few decades of their professional existence, and, until Madrid came to power in the 1950’s, Athletic was the most successful club in Spain.

Real Madrid are the Basque club’s fiercest rivals because of their footballing history and political differences, however neighbours Real Sociedad offer a more sportingly competitive rivalry and a fairer competition with the resources on offer. Sociedad, like Athletic, used to only enrol Basque-born footballers until they signed Irish striker John Aldridge in 1989. Since then, ‘The Royals’ have moved with the rest of modern football and invested in foreign players to keep up with the growing quality in the European leagues.

Athletic, on the other hand, invest in infrastructure. With their ‘cantera’ policy, Athletic build and lift local talent to the heights of the top division. Eighty percent of Bilbao’s players came through their academy, with the others signed from different regions of the Basque country. The continual stability of the club proves that proper investment into grass-roots can reap rewards. While critics can accuse Athletic of being short-sighted, the club have actually globalised, but in a different way to the rest of the pack.

Iñaki Williams, son of a Ghanaian father and Liberian mother who escaped difficult circumstances in Africa, was born in the Basque country and, when he scored against Torino on the 15th of February 2015, became the first black goal-scorer in the history of the club.

With this sort of environment, narratives seem to appear out of nowhere. The same has been true of this season. Yeray Álvarez, at 21 years of age, was called up to the first team during the pre-season for the 2016/17 season. He became an integral member of the first team squad at the beginning of the season, starting 17 out of a possible 20 matches before being diagnosed with testicular cancer on December 23rd. 46 days later, Álvarez played a full 90 minutes in a 0-3 loss to Barcelona at the Nou Camp. Five days after that fixture, Álvarez extended his contract until 2022.

There are very few clubs in the world like Athletic. Mexican club Chivas de Guadalajara are famous for producing home-grown talent with the likes of Javier Hernandez and Carlos Vela graduating from their youth academy. Parallel with Bilbao, Chivas only field Mexican-born players and are one of the most decorated football clubs in the country. The two Milan clubs, Internazionale and AC, came into existence because of a row between footballing ideologies. Have you ever wondered why AC Milan are known as ‘Milan’ whereas Inter Milan are known as ‘Inter’? AC had a policy of only investing in Italian talent while Inter, hence ‘Internazionale’, only promoted foreign talent. Almost all of the clubs similar to Athletic Bilbao have died out with the globalisation of football, so, instead of criticising the Basque-based club, fans should laud the institution for believing in more than just the money.