Artists have never been known to shy away from political statements through their work, be it Picasso’s criticism of US intervention in Korea or Ai Weiwei giving up his freedom to stand up to the Chinese government.

However, it is street art where we see some of the most of-the-moment political messages being made. Even the public and — debatably — unownable nature of graffiti is a political statement in itself.

Many of the best graffiti artists go to great lengths to preserve their anonymity, and London-based artist Bambi is no exception. Her pieces cut to the very core of politics today — most recently making headlines with a piece called ‘Lie Lie Land’.

It appeared in Islington earlier this month and plays on the promotional imagery for multiple award-winning La La Land. Lead actors Ryan Gosling and Emma Stone have been replaced with Donald Trump and Theresa May, who are seen dancing together hand-in-hand.

Known for her stenciled graffiti works, Bambi employs representational imagery to offer social commentary and address political concerns, often through the depiction of notable contemporary figures such as Ai Weiwei or David Beckham. Her work focuses on contemporary female identity and its relationship to patriarchal culture, as well as the commodification of the art world and various political injustices.

Speaking to the Huffington Post, Bambi said she decided to spray the sketch after seeing film posters plastered across London with a strong performance anticipated at next week’s 89th Academy Awards.

She said: “A happy couple dancing without a care in the world, this film was released during a dark political time in our world.”

But why the rise in political art on the street? With its biting reality and tongue-in-cheek humour, street art has become a kind of public expression to articulate socio-political criticisms all the while expressing individual artistry. Placing them in especially deprived areas only amplifies their message allowing them to reach out to the masses.

Bambi previously sketched a mock up image of the Statue of Liberty in Camden, days after President Trump was inaugurated and called it ‘Make America Sane Again’. Similarly, a mural in Lithuania that showed Putin kissing Trump was shared widely on social media in May whilst a swastika-inspired “Truck Fump” found itself in the Northern Quarter’s Stephenson Square. 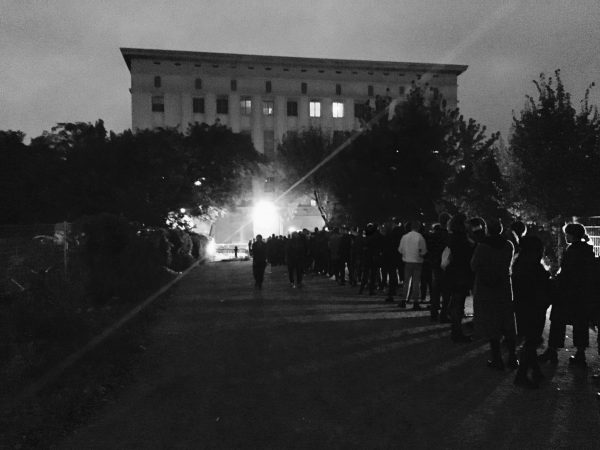 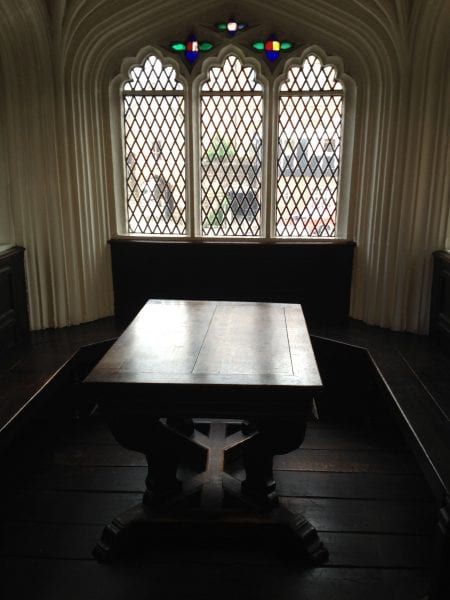 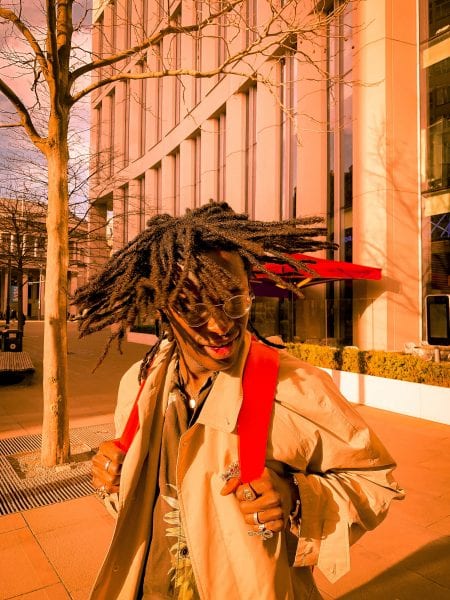