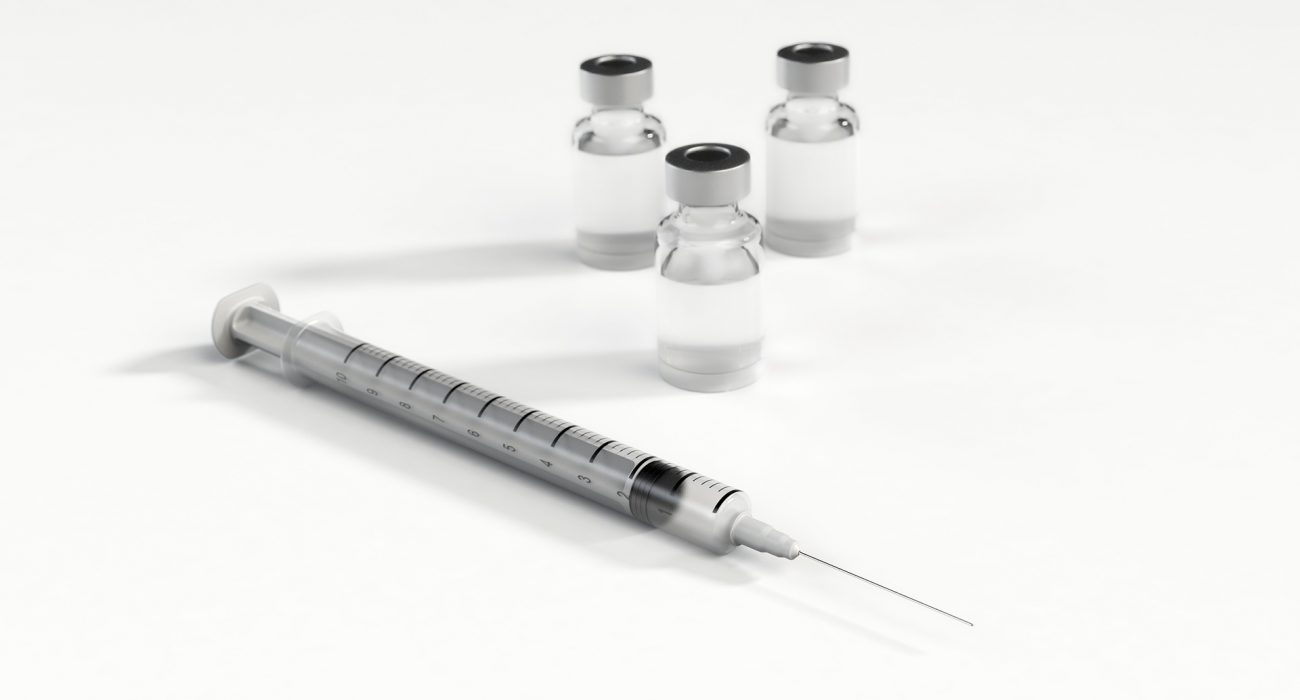 Earlier this month, Andrew Wakefield, well known for his now discredited paper on the measles, mumps, and rubella (MMR) vaccine and its association with autism and bowel disease, received an award and gave a Q&A session at the UK premiere of his controversial film Vaxxed.

The event took place at Regent’s University in London  and was hosted by the Centre for Homeopathic Education (CHE). A university spokesperson said in a statement that the university had not been provided with the title of the film and had since severed links with the CHE.

Wakefield was the chief author of the 1998 paper “Enterocolitis in children with developmental disorders,” which alleged a link between the MMR vaccine and increased rates of autism in children. The paper was declared fraudulent by the US Centers for Disease Control and Prevention after an extensive follow up study conducted on over 95,000 children.

The original paper was published in The Lancet, which retracted it in 2010; the same year that Wakefield was removed from the General Medical Council’s medical register in the UK.

‘Vaxxed’ is a documentary directed by Wakefield in support of the anti-vaccination (‘Anti-vaxx’) movement. The film focuses on the claim that the CDC omitted data in their study dispelling the link between the MMR vaccine and autism, and heavily defends Wakefield’s 1998 study. Wakefield is currently a leading member of the ‘anti-vaxx’ movement, which has support from President Donald Trump.

The documentary is estimated to have grossed over $1 million in initial box office sales, but was recently removed from both the Tribeca Film Festival and the Curzon cinema prior to screening due to the controversial message of the film. It had also been due to be shown to European Parliament, but this was abandoned after public protests.

Concerns have been raised that the film could reignite public doubt in the MMR vaccine. This could lead to another generation of un-vaccinated children and further outbreaks of preventable disease, such as the 2012 outbreak which resulted in 1,219 measles diagnoses in children across Swansea.

Dr. Simone Turchetti from the University of Manchester’s Centre for the History of Science, Technology, and Medicine commented: “What is interesting about scientific controversies is that they never end. Uncertainties always keep on haunting us. But vaccines affect so many people that this lack of closure heightens public concerns.”

Although it has been almost 20 years since Wakefield’s paper linking MMR to autism was published, there is still widespread public doubt on the safety and efficacy of vaccines, and propaganda from ‘anti-vaxx’ groups could reignite public skepticism and endanger the health of many who go un-vaccinated.