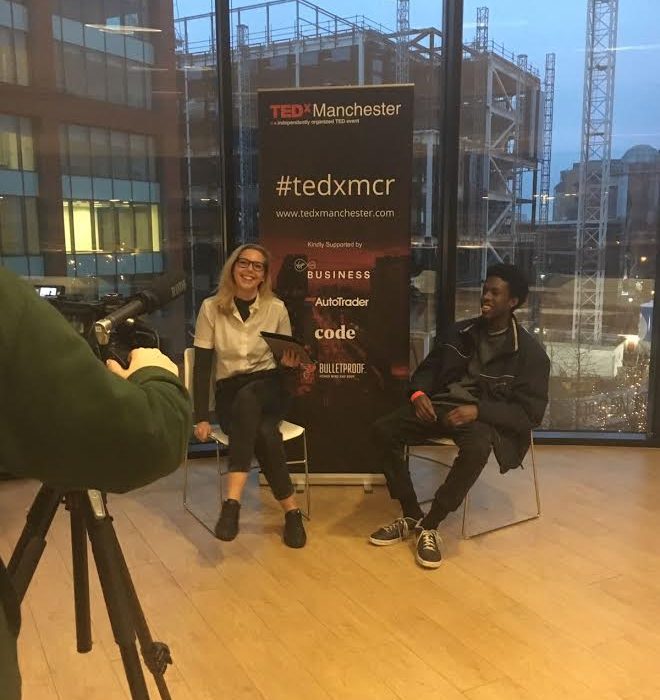 You don’t have to look far to see how technology and money have become uncontrollable obsessions in modern society. This February, TedxManchester and their speakers challenged this growing ‘norm’ and argued that ‘less is more’. After a thought-provoking, and at times comical, session, The Mancunion’s Georgie Hines gives the run-down on the best lessons that the speakers taught us.

Jennifer Arcuri – Hacking doesn’t have to be unethical

Hacking doesn’t have the best reputation; the controversial actions of Edward Snowden are a prime example of that. Jennifer Acruri, however, is fighting against this association by teaching young people and companies “the art of ethical hacking.” She argues that despite today’s children attachment to technology, they still lack beneficial cyber skills. This is where her latest project, Hacker House, comes in. A digital security consultancy group, Acruri and her team aim to promote the idea that hacking isn’t about the attack, but about protecting yourself online — an essential skill to have today. “Don’t be a victim,” says Acruri (and don’t contact her about accessing a partner’s Facebook — it’s not worth it).

Andy Burnham – Every voice should matter

Taking a break from his Manchester Mayoral campaign, Labour MP Andy Burnham spoke on the emotional topic of the Hillsborough disaster. Born and raised in Liverpool, Burnham struggled with the decision to go to Anfield for the 20th anniversary of the event, after the “Government had nothing to say.” He argues that unfortunately, for some parts of the country, their voices are not heard by politicians in the South of England. The length of time it has taken for justice to come to the victims of Hillsborough makes that obvious. It seems that although this fault has finally been acknowledged, Burnham notes that “Westminster will never fix the mess it has created.” However, he hopes that Manchester can be part of a “devolution revolution,” stating that Manchester has changed the world in the past, and can do it again.

“What is the future of money?” Cary begins. Our world is constantly evolving, so it would only make sense that the transactions of our hard-earned cash would change too. A novice to finance, Cary’s talk introduced me, and the rest of the audience, to the idea of Blockchain technology, which was originally used for the digital currency, Bitcoin. To put it in the simplest way possible, Blockchain is a huge shared spreadsheet which is constantly updated. Any transaction that occurs will be registered simultaneously on all the databases involved. If successful, Blockchain could replace any intermediates; most likely your bank. The idea could also help the 2.5 billion people in the world who do not have access to financial services. Sound absurd? Cary argues: “10 years ago we didn’t have an iPhone. Imagine what could happen in the next 10 years.”

Helen Czerski – Physics can be fun

You’d be forgiven for dreading a talk by a physicist. It’s not uncommon for the normal person to think that physics is full of boring graphs, data, and “hieroglyphics” that you would never be able to understand. However, Helen Czerski is different. Herself noting that physics has an image problem, she shocked the crowd with revelations that physics can be applied to everyday life. She explains, using a graph — “because I’m a physicist there has to be a graph” — that physics is full of extremes, from cosmology to quantum mechanics. That said, there is middle ground. For example, eggs and the Hubble Telescope have a lot in common, shown using an experiment you can do at home. Don’t believe me? Your loss.

Volker Hirsch – Our creativity and empathy can never be replicated

The field of artificial intelligence (AI) is growing fast, and no one knows this quite as well as technology wizard, Volker Hirsch. It wasn’t long ago that I would have to turn off the computer so my Mum could make a telephone call. Today, we have robot pizza delivery guys. Uber have even started trialing self-driving cars in Pittsburgh, Pennsylvania. If that wasn’t enough to convince us that “change is accelerating”, Hirsch tells us that a huge 400 million people now work in technology. But can these people be replaced by robots? Not with the skills that make us human, Hirsch argues. Empathy, creativity, and critical thought; these are the skills that make us special. That is why Hirsch is arguing for schools to put more focus on these areas, for a “more meaningful education”.

One of the more unexpected talks of the day was given by Jonathan Kay, who characterises himself as an expert teacher of Fooling. His motto for teaching? “Making [the audience] laugh at themselves to understand themselves. It is what a good fool is supposed to do!” He certainly brought this revolve to TedxManchester, as he shouted “louder you b*stards” as the audience sang and swayed at his every command. Whilst this might seem confusing to an outsider, Kay taught us to break out of our box, to act “uncool,” and most importantly, to never give our light away.

Dan Machen – Our phones are making us dumber

Whilst this lesson is commonly taught, it is not often listened to with the seriousness it deserves. Machen, a strategy leader at HeyHuman, “a communications agency reshaped by behavioural science,” was at TedxManchester to change this. Sharing some startling statistics, he explained how our demand for attention has changed since technology. The multi-tasking skill you think you’ve perfected is more likely to be task-switching, which has led recent generations to “lose a tennis ball size of grey matter.” Our addiction to our phones has also caused an unfillable need for affection, says Macken. It’s not surprising considering the average person spends 3 hours on their phone a day — equaling 6 weeks of the year.

A journalist by trade, McMagh’s journey to minimalism started in 2015 when she found a box marked ‘NOT NEEDED’ in a storage locker belonging to herself and her husband. She asked herself: “Why do I have this?” This event, alongside her growing discontent in her role as a consumer, inspired her, and, as she reassures us, her extremely understanding husband, to undertake a ‘no-spend year’ that saved them thousands of pounds. McMagh got rid of an incredible 80 per cent of her belongings, that left her “a weirdly content and happy mess”. The pair enjoyed the experience so much they are starting it again this year. Her story is in parts unbelievable, but teaches us the important lesson that short-term spending should not affect our long-term goals.

Mr Bingo – Don’t waste your ideas on others

A self-proclaimed hate-mail comedian, Mr Bingo has done pretty well for himself. Not letting his 1998 Gala Bingo win go to his head, he started out his career as an illustrator, before realising that these days, people will buy pretty much anything, and that he should take advantage of it. He began by writing offensive, and always weird, postcards to people who bought them. Yes, you saw right — people have paid Mr Bingo to be rude to them. He explains he did well, until one day he realised that there are only “so many ways to say f*ck you on a postcard.” By using a Kickstarter campaign, and a rap video that has been credited as an inspiration to Skepta, Mr Bingo published his book, something that he says he could have never achieved if he’d have wasted his ideas on big companies.

Tash Willcocks – Habits can be healthy

Tash Willcocks is an incredibly talented illustrator and the creator of Mundane (a day), a project she uses to celebrate the little things. Initially, it was supposed to last a year, but nearly 4 years on Willcocks and her project are going strong. After reflecting on how much time she spent checking her phone, and other unuseful habits she had, Willcocks challenged herself to do one thing a day — to design an illustrated drawing, something she now considers “meditation”. Too often, habits are considered to be negative by association, but she insists they can be healthy. Her talk encourages use to do the same with something we love and enjoy. I’ve read every day since her talk, and I can’t say I’ll stop anytime soon. 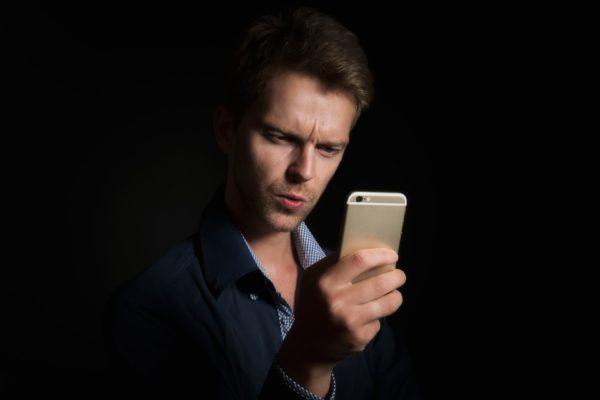