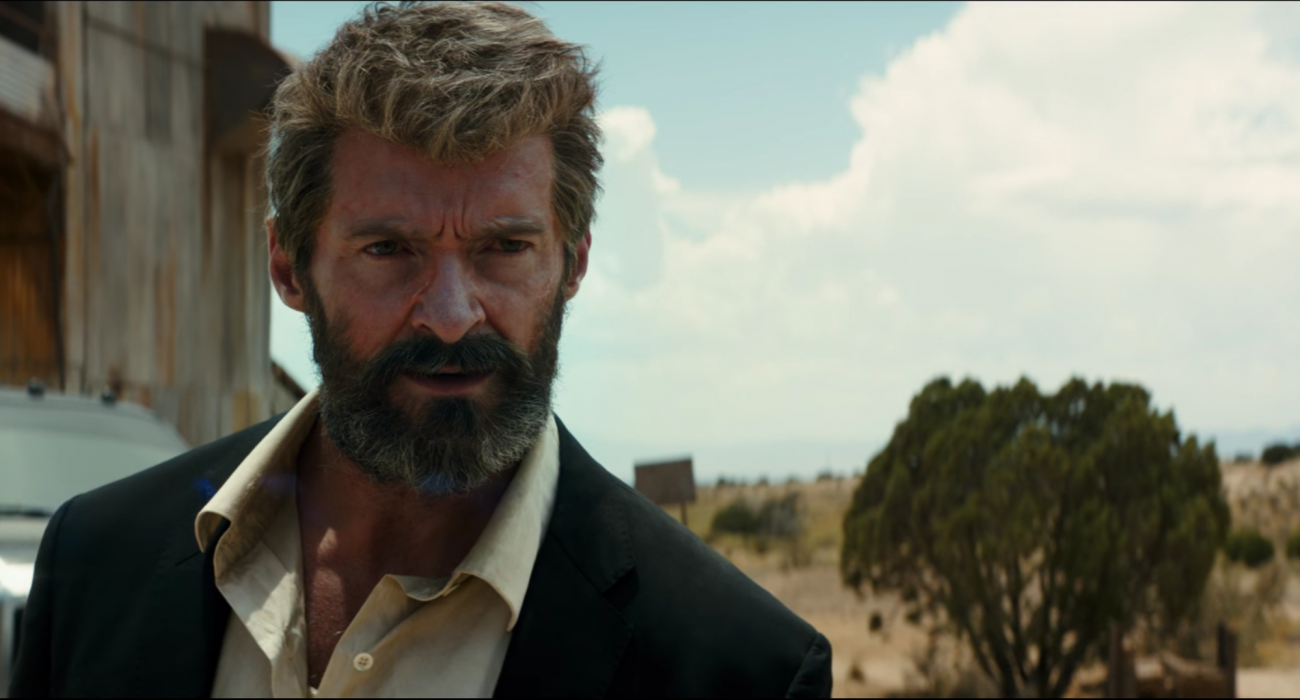 In the year 2000 Hugh Jackman took on the role of Wolverine, an animalistic mutant with healing powers, and retractable claws within his hands, in the first instalment of the X-Men franchise. Seventeen years later this iconic role comes to an end, in what is easily the best film out of the Wolverine trilogy. Jackman is one of the very few actors that can embody a character to such a great extent that you can’t possibly imagine anyone else playing them. It is Wolverine’s laidback attitude, ferocity and inner depth, which make him the popular anti-hero, and no doubt audiences will be saddened that Hugh Jackman won’t reprise this role again. Additionally, Sir Patrick Stewart, who plays the older version of Charles Xavier, has also stated that he will no longer return to the franchise after seeing the film open at the Berlin Film Festival.

Logan takes place in 2029, where the titular hero is bruised, scruffy, and drunk. The opening scene sets out the much more mature tone of the film, with it’s graphic and bloody fight. A certificate of 15 has been given by the BBFC and it is clear why; Logan does not hold back as heads are ripped apart from bodies, eyes are slashed out, and violent deaths are suffered as a whole. This heightens the impact of the fights scenes, as audiences are able to see for the first time the power of the Wolverine. However, being set in the future Logan is not as strong as he used to be, his healing powers have diminished and his blades don’t pop out as swiftly. James Mangold provides a more intimate story focused Logan in what seems to be a dystopian western, making it unlike any other superhero film, but allowing Jackman to really take charge.

Logan hides out in Mexico with Charles, who now needs black market medicine in order to prevent brain seizures, which cause telekinetic earthquakes around him, paralysing everyone. It is believed there are no more mutants, that is until Logan encounters a mysterious young girl named Laura (Dafne Keen) who has familiar powers. With a shadowy agency after Laura and Logan, the pair along with Charles head to ‘Eden’, a refuge for mutants in North Dakota. This journey at the heart is about the relationship between Charles and Logan, and the conflict Logan has with himself. Mangold has not created a simple road film, as suspense is there and even some surprises reminiscent of the previous films. Unexpectedly Charles provides the comical aspects of the film, and Laura with her piercing eyes and few words comes across as a better version of Eleven from Stranger Things.

However, Logan does leave many questions unanswered. No context is given as to how Logan and Charles had ended up in the state they are in. You would expect there to be perhaps some flashbacks or an explanation alluding to the past, but this all too vague. Considering this is the last of Wolverine arguably the X-Men should have made an appearance at some point. Though ultimately, Logan provides a satisfying ending to the Wolverine trilogy. It is raw, personal, and thrilling. Hugh Jackman bids farewell to the franchise with success.