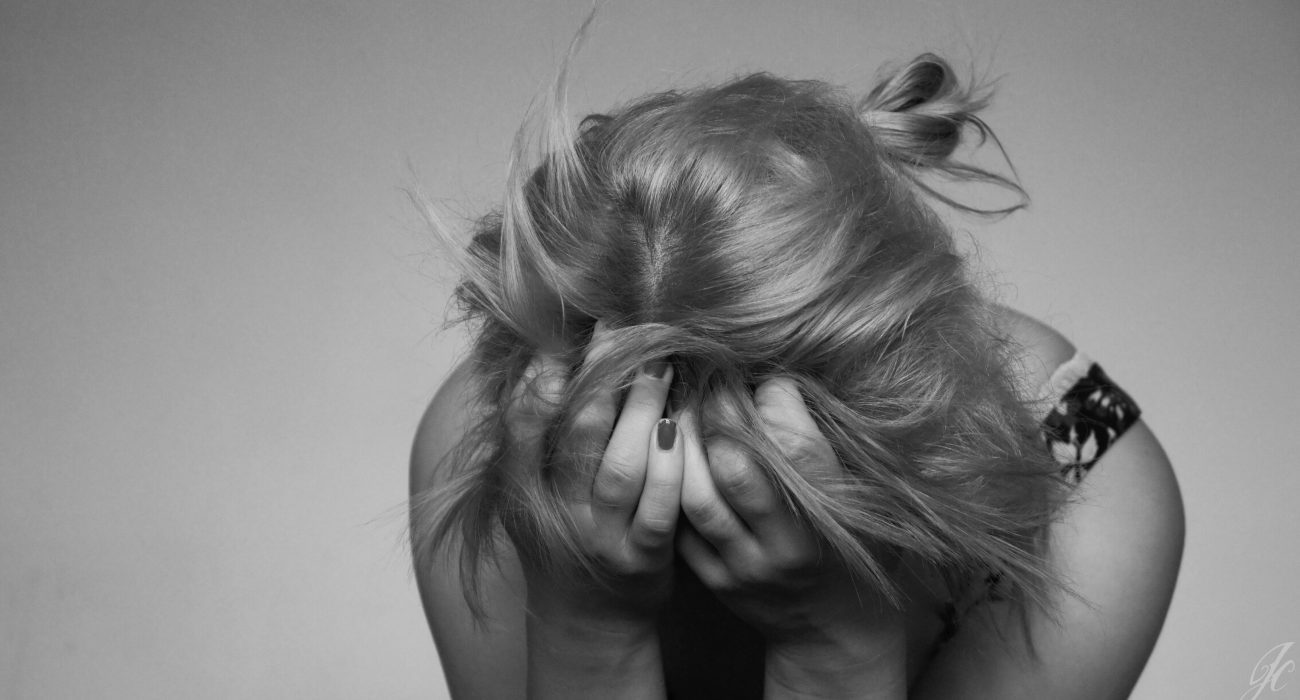 Sir Anthony Seldon, Vice-Chancellor of Buckingham University tells the Metro: “There were 134 suicides reported in universities last year, and that’s just the tip of the iceberg”. Figures from the ONS (Office for National Statistics) show that in 2014 there were a reported 130 suicides among students, compared to 75 in 2007. Suicide still remains the highest cause of mortality in young people, and is an increasing cause of death in men under 30.

“These statistics are extremely saddening but unsurprising… students are under immense pressure to perform academically, during a period of their lives which is often confusing and demanding emotionally”, says Emma Kenny, Psychologist and Director of MakeYourSwitch.co.uk.

Sakib Moghal, co-founder of Manchester Open Mind Network, also shares this sentiment: “Whilst we are deeply saddened at these new statistics, we can’t say that we’re surprised… almost 80% of students will go through some kind of mental health difficulty during their time at university. Poor mental health is the first step towards suicide.”

Last year, York University revealed that 50% of all ambulance call-outs were for self-harm or suicide-related incidents. An investigation was carried out regarding the 5 suicides at York University in just one year, and since then they have pledged £500,000 toward mental health services on campus.

Currently, mental health care for young people is based on a four tier procedure as Anna Taylor, a final year medical student at the University of Bristol, explains on the Manchester Global Health blog. The tiers depend on the severity of ill-health. For example, Tier 1 is care provided by professionals who can identify common mental health problems, such as GPs, teachers, and social care workers. However, a problem with this is that many people who suffer from poor mental health do not show any signs. Taylor urges that Tier 1 professionals should be trained to raise awareness of mental health as well as identifying or referring patients. A ‘one-size-fits-all’ approach is warned against.

In response to these concerns, the national charity Student Minds have been visiting campuses with their ‘Look after your mate’ workshops, helping students identify mental health problems among their peers and provide appropriate support. The campaign page offers a guide, as well as an opportunity to improve awareness on your own campus.

Jess Steele, a first year English Literature student at the University of Manchester, explains that the help a student receives is extremely dependent on the service “and that can be so horrific. From one service, I got told I wouldn’t be eligible [for help] until a 3rd hospitalisation.”. She adds: “I was very lucky I found the OSAARC programme… and YASP in Manchester… [and] that my parents had the resources to pay for a private therapist for a few sessions.”

Ms Kenny adds: “It is vital that schools and universities are given the appropriate resources so that they are able to provide the necessary help to students or, at the very least, be able to signpost vulnerable students to an appropriate service.”

“It is important to ensure that these interventions are not done in isolation – good nutrition, physical fitness and mental well-being all go hand-in-hand. Universities should address these services to ensure student welfare is top of their priorities.”

Jess further comments that she would like to see “more funding, more awareness and more encouragement for people to join the NHS as counsellors. But mostly more money, I’ve seen so many places be shut down back home and it frustrates me so much.” She also encourages students who are going through difficult times: “trying to kill yourself is basically rock, rock bottom but it’s not the end. Just don’t be scared to build something new”.

The University are “currently in the process of expanding same day provision within the Counselling Service, reviewing the level of provision for mental health assessments and expanding the reach of  training on recognising risk and responding and referring appropriately.” They also highlight a range of broader support systems on campus, including the Disability Advice and Support Service (DASS) and Occupational Health. As well as “the support of a large team of Residential Life staff who can offer initial support and urgent referral” for those living in student accommodation.

Sakib asks of those “struggling with mental health issues at university, please, get in touch with us at the Open Mind Network. We’ll either support you directly or will refer to you somewhere that can. You can message us via Facebook (/manchesteropenmindnetwork), or email us at [email protected] We’ll do our best to help.”

Further sources of support can be found through Nightline, the number of which can be found on your student card or email [email protected] You can also access the University’s Counselling Service through their website: www.counsellingservice.manchester.ac.uk