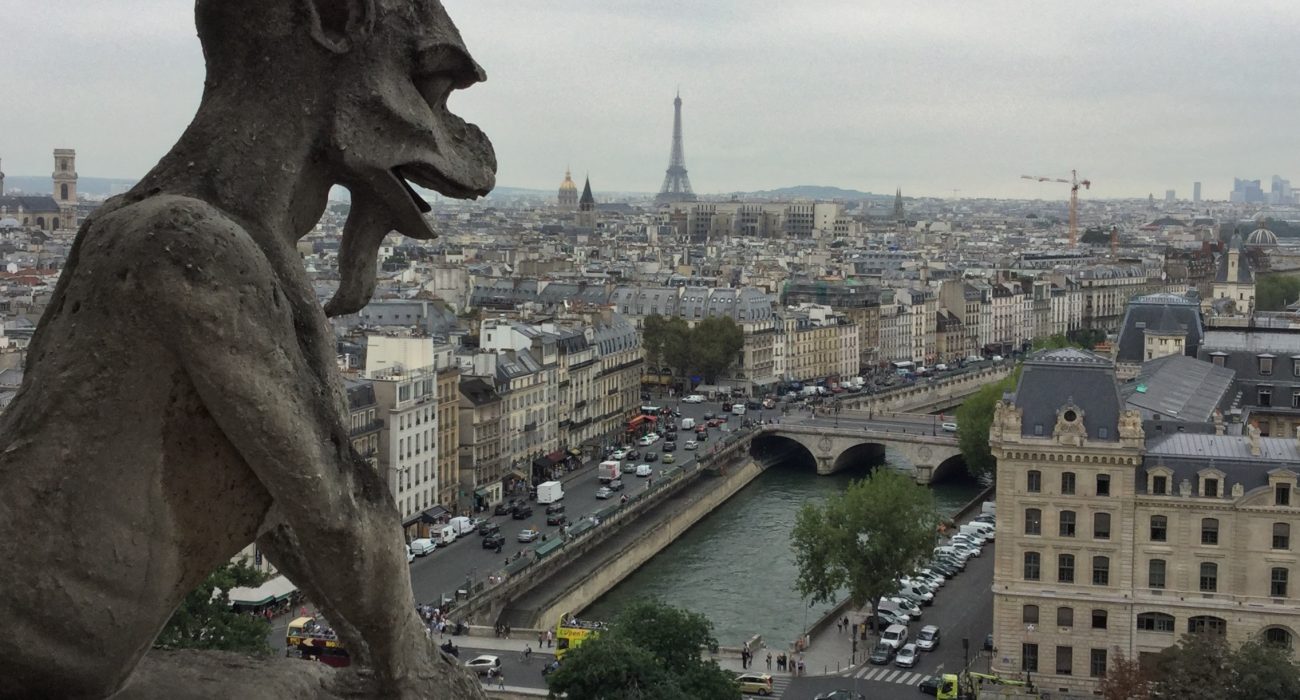 Spain’s central capital is a gorgeous affair of stylish boulevards, lively public plazas, and refined, open green spaces. Expansive parks like Buen Retiro are filled with waterfalls and statues, and are surrounded by ornate streets such as Gran Via. Stately squares Puerta del Sol and Plaza Mayor only serve to sweeten the whole serenade, surrounded by lovely cafes and restaurants. As wonderful as it is in the open air, outside is not the only place to be in Madrid, and fortunately for students there are lucrative offers in place at world class sites of interests to tempt you out of the sunlight for a few hours. The Museo Nacional Centro de Arte Reina Sofía, with its Spanish art collections featuring exhibitions of Pablo Picasso and Salvador Dalí, is free for students under the age of 25. Students of this age too are free to entirely avoid the usually large ticket price to enter the world class Museo Nacional del Prado, the main Spanish national art gallery, featuring one of the finest collections of European art in the world. Discounts are not only for those with artistic interests, however: tours around the Royal Palace of Madrid and the Catedral de la Almudena, with its crypts, museums and rooftop views, are also far cheaper for students to explore.

Paris is well known as the city of love, and while perfect for such occasions, romance is by no means the only reason to visit the great French capital. Paris is no one-trick pony, there’s something to be found here for people of all interests. Coupled or not, students and young people have it best of all, with the many discounts and savings that the city’s landmark attractions are willing to offer. The Eiffel Tower is reduced to €14.50, which may still be a little pricey, but worth it for the views on display: and more than worth it considering how little you’ll be spending elsewhere. Notre Dame entrance is free for all, but views from its bell tower are free for only for the young and sprightly: and that sprightliness might come in handy traversing all those steps. The Panthéon doesn’t charge for those under the age of 26 to enter, either. The famous art galleries are where Paris comes into its own, though: the wonderful Musée d’Orsay and all-encompassing Louvre usually charge €12 and €15 per person, but are entirely free for young EU residents. They say romance doesn’t come cheap, but a student card in Paris certainly proves to be an exception to the rule.

One of the best places to visit to make the most of your student card is one of the oldest cities in the world — Athens, the capital of Greece. With a recorded history spanning over 3,400 years, the city is brimming with culture, architecture, and heritage sites of the classical era. The sights to see are truly spectacular — and if you’re a student, generally free. The Acropolis, the world famous ancient citadel of Athens, contains numerous ancient buildings of enormous historic significance, and is free to enter with valid student ID, a saving of over €30. On this rocky outcrop overlooking the metropolis stand proudly such works as the Parthenon, recently voted by Business Insider as the most beautiful building in the world. Here too are the Propylaia, the Erechtheion, and numerous temples such as the Temple of Athena Nike (and no, that’s not a sponsorship deal). All are free with student ID — at the end of the day, you’ll have probably saved something like €60. Even with no knowledge of Greek history, these creations are stunning on surface alone, especially when lit up at night. Athens is beautiful, so go with student ID proudly in hand and have as much access as you like. 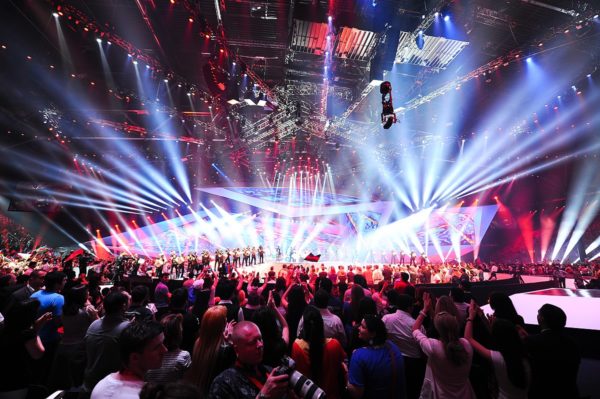