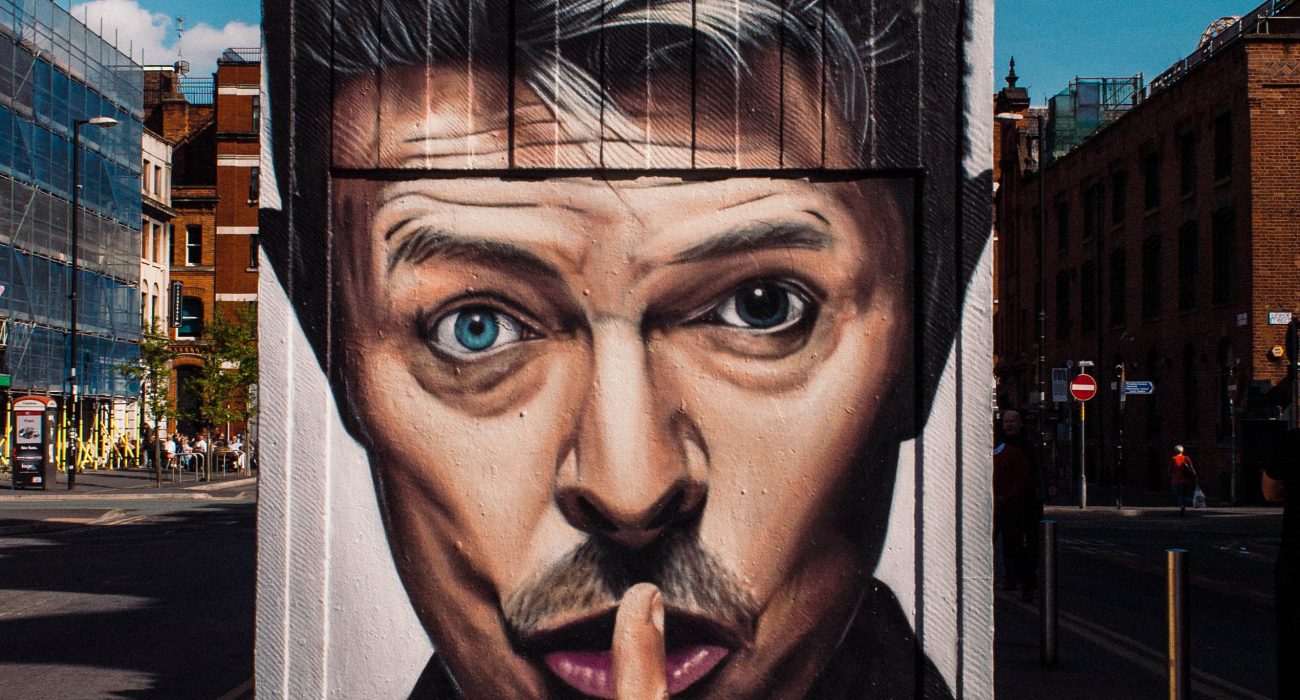 Art in the Northern Quarter

Stepping into the Northern Quarter is like walking into a parallel universe; its treasure trove of independent shops, cafes and bars couldn’t be further away from the mundane normality of the Arndale and Piccadilly Gardens. Creativity oozes from every building, be it in the form of impressive wall murals or small quotes carved into the pavement. It’s the place to go if you’re creatively inclined: venture to Fred Aldous’ for art supplies, pick up some unique second-hand books from Affleck’s or resurrect an old trend with clothes from Cow.

But the Northern Quarter isn’t just for part-time crafters, it’s home to artists who are producing and selling work in Manchester, from well-established commercial artists to students who are just getting started. One of Manchester’s hidden art gems is Nexus Art Café, a not-for-profit Christian-run café which provides an exhibition space for up and coming artists.

One such display was ‘Slices’, a selection of works by Jaimie Kirk, a student at Manchester School of Art. His psychedelic mixed media pieces even reflect aspects of the urban art found in the Northern Quarter with their layers of graffiti. Nexus is also home to Salford Zine Library, a cosy room filled with hundreds of handmade Zines, ranging from hand-drawn cartoons to typed short-stories.

If you make the climb to the 3rd floor of Affleck’s you’ll discover several stalls run by independent artists, as well as Affleck’s Creative Space. The Fox Fairy features works by a variety of artists, encompassing different media but with the similar theme of nature and fairy tales. Detailed monochrome landscape prints by Kendel Nicholson sit alongside exquisite items of jewellery handmade by Kate Conaghan. The stall features work by its owner, Elizabeth, whose intricate illustrations contain hidden characters from well-known fairy tales.

Just around the corner from the Fox Fairy is SWALK Creative, a collective of artists with different drawing styles. Dave Draws produces complex yet playful maps of Manchester and surrounding areas, which are printed onto mugs, cushions and tote bags. Nicola Fernandes creates beautiful and inspirational watercolours which have a sense of humour, her work covers cute pet portraits to hilarious Donald Trump pin cushions. Leonnie Spencer’s mesmerising line drawings capture characters from Disney and pop culture.

The Creative Space is an area where anyone can turn up and make stuff or just admire the weird and wonderful things created by others. Currently residing there is a teddy bear-turned-time capsule, stuffed with notes from passers-by, one of which read ‘Groovier times are ahead’, a phrase which perfectly encapsulates the creative energy of the Northern Quarter.