The problems began during the men’s football match when students from Brighton and Sussex Universities began to chant derogatory statements at one another — something not uncommon for many UK university varsity matches. However, the chanting took an ugly turn as “misogynistic, homophobic, and racist language” was used.

Following this, Brighton students began to burn down Sussex banners, leading to more crowd disruption and violence between rival fans. Some were hospitalised after being hit on the head by objects launched on to the field of play by spectators. The men’s rugby match was abandoned at half time following several pitch invasions.

Police were called to the Sussex campus in an attempt to control the escalating violence by separating the two groups of fans. Bars and shops across the campus were also shut down once violence broke out, presumably to stop fans drinking alcohol.

While the men’s football and rugby matches were brought under control, there were further reports of fights between fans at the men’s basketball game, after a Brighton player was sent off. The result of the rugby match was declared null and void, and would not be counted toward the final varsity total. Sussex retained the cup for a fourth year in succession, winning 12.5 – 8.5.

Naturally, the University Sussex Students’ Union (USSU) condemned the incidents, describing them as “dangerous and disrespectful conduct” carried out by a “a small number of spectators”. As part of their preparation for hosting such a big event on the university calendar, USSU hired an external security company to control crowds and keep spectators safe who undertook a “thorough risk assessment”.

Many students blamed the trouble on the poor planning and paltry safety measures put in place. Brighton fans were moved to an unfenced area of the pitch, thus allowing pitch invaders to interfere with the match. A USSU spokesperson commented: “The decision to move Brighton spectators into an unfenced area was not made by anyone from the Students’ Union. We will be reviewing how this happened as it was not in our event protocols”.

In a joint statement, Professor Adam Tickell, Vice Chancellor of Sussex University and Professor Debra Humphris, Vice Chancellor of Brighton University said that students involved in the violence would face “serious consequences”. In addition, they commented “The scenes witnessed at the annual Varsity sports day were shocking and disgraceful,” going on to say: “We unreservedly condemn the behaviour. The future of fixtures will be under review as part of our wider investigation.”

Sussex Police are asking for witnesses to come forward and are currently examining CCTV footage of the incident. 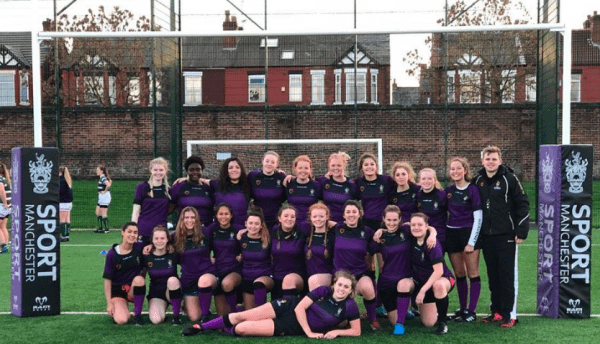 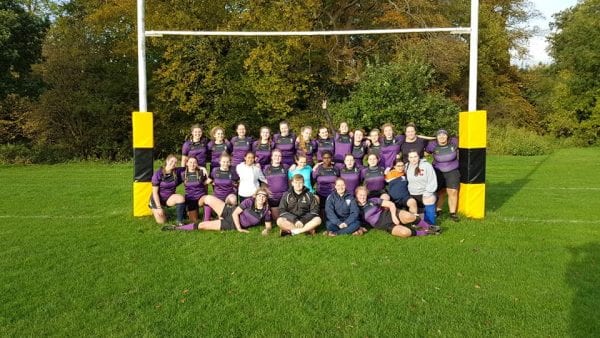