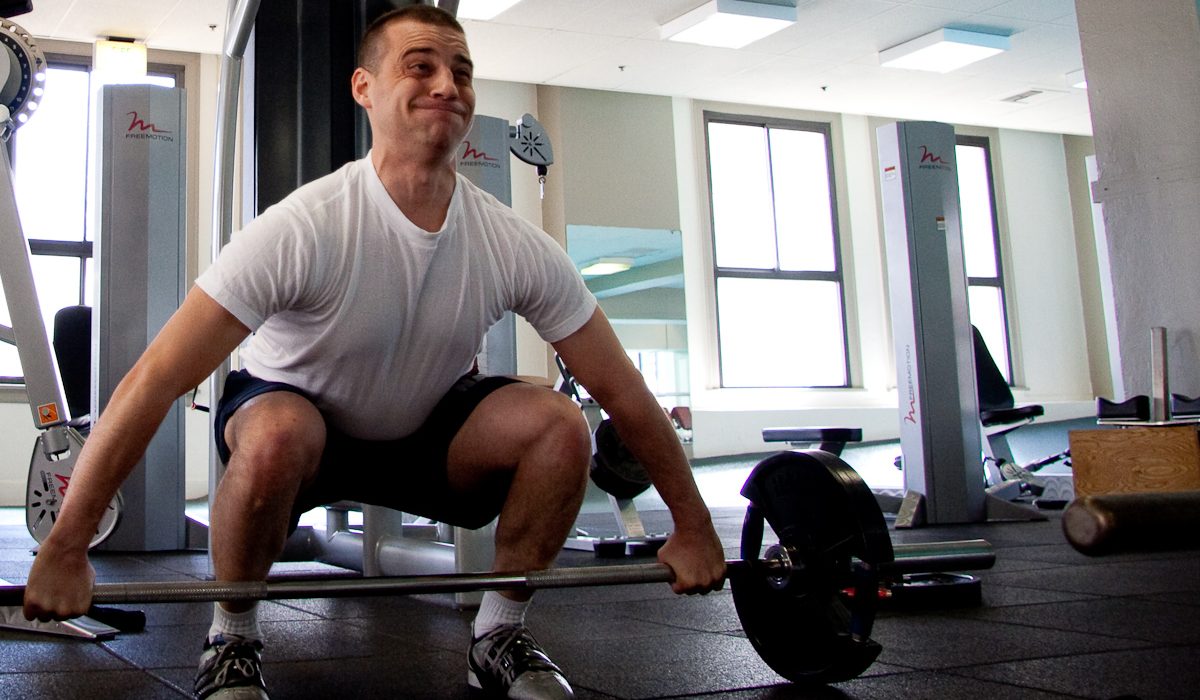 The Gym: Just a way of exercising vanity?

The Mancunion conducted a survey at the Armitage Sports Centre, the gym capital for Manchester students, and asked members there, both male and female, how regularly they compare themselves to other people in the gym — 94 per cent said very frequently, and the rest said never. This is an alarming statistic, even though the numbers are based on this gym alone, it is likely that similar figures could be applied to other gyms.

Recent statistics show that there are around six and a half thousand gyms in the UK, a significant amount more than the figures from 2016. We wanted to find out whether these fitness facilities are being used for health benefits or for people to show off.

Some gym maniacs are completely obsessed with sculpting their bodies to look ‘ripped’ and ‘hench’. That is fine, it is their prerogative. But the fact that the protein shaking show offs prance around gyms in hideous vests and then record themselves lifting heavy weights and post it online is where the problem starts. It is so gymbarrassing.

How are videos of your 240 kg deadlift or a 130kg bench press beneficial to any other member of the human race? Surely this sort of thing should be kept as a mark of an individual’s personal achievements, and not a way of attention seeking to boast these achievements to the wider world through the means of social media. Individuals have different motives for going to the gym, whether it be strength, fitness or weight loss — but ultimately the main reason for going is to improve health. That is why after being subjected to loads of these videos everyday we are left questioning the real purpose of gyms.

This week we had a look at hundreds of fitness mad Instagram accounts. The most disturbing came from a man called Charlie, who captioned his squatting video “On my way to becoming the Hulk”. He was squatting 60kg, very impressive Charlie. Another bloke called Phil only uploads videos of himself doing tricep dips very badly in his local gym in Kent. Thanks for that Phil, you can be confident that nobody in existence will ever in a billion years contemplate trying to copy what you are doing. But what makes these people feel as though they need to do this in the first place? It could be due to them wanting to impress and show off, but it could also be a result of insecurity.

The Body Coach (Joe Wicks) is a very popular figure on the web. He encourages the participation of everyone, regardless of age or ability, to become healthy by following a variety of different workout routines that could be practised in your own home. With his likeable charisma, Mr Wicks also provides a range of dietary advice to coincide with the physical demand of the workouts. This sort of thing has a very positive affect and in some way it shows that the gym is not an absolute necessity, especially for those who feel intimidated by the vanity.

It is completely understandable that people may have insecurities. The classic case of ‘small-man’s syndrome’ springs to mind. Some people who are way below average height, after comparing themselves to bigger people for many years, naturally want to make themselves look bigger. So it could be said that the gym is a successful way of restoring confidence.

One huge issue with comparing yourself to others is that people choose to go too far and occasionally feel the need to take steroids to enhance their muscular capacity — this is unhealthy and there is a lot of evidence to show how incredibly dangerous it is. This is regrettably born out of vanity and wanting to be bigger than other people.

One of the things that irritates so many people is the obsession with the summer body. It is stressed as an absolute necessity that people have to hit the gym hard in the months running up to summer. This publicised need for a flawless aesthetic body is just wrong. Why should we have to go through insane workout routines for the sake of photos or for another person’s appreciation?

With the number of gyms increasing each year, obviously a huge number of people are very fond of them and think it is a good way to stay healthy, and for the most part, it is. The main issue is that the gym has such a stigma now that it is a way of promoting vanity and it is difficult to disagree with this. Ultimately the Gym should be a place where anyone can go to improve their health, not a place to show off and compare yourself to other people. 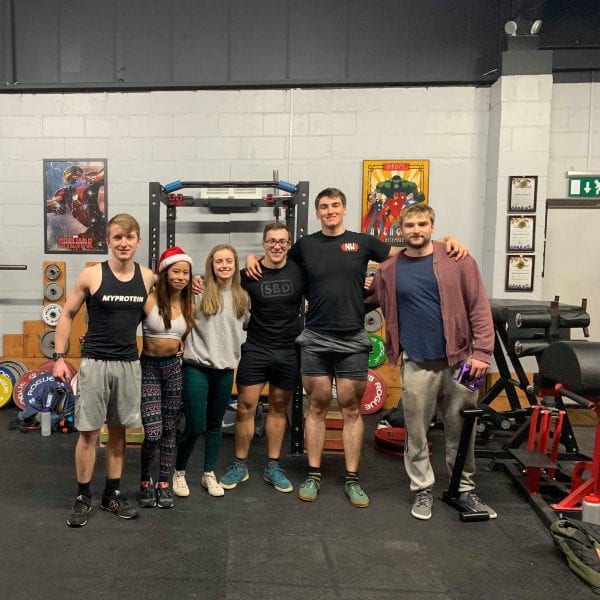