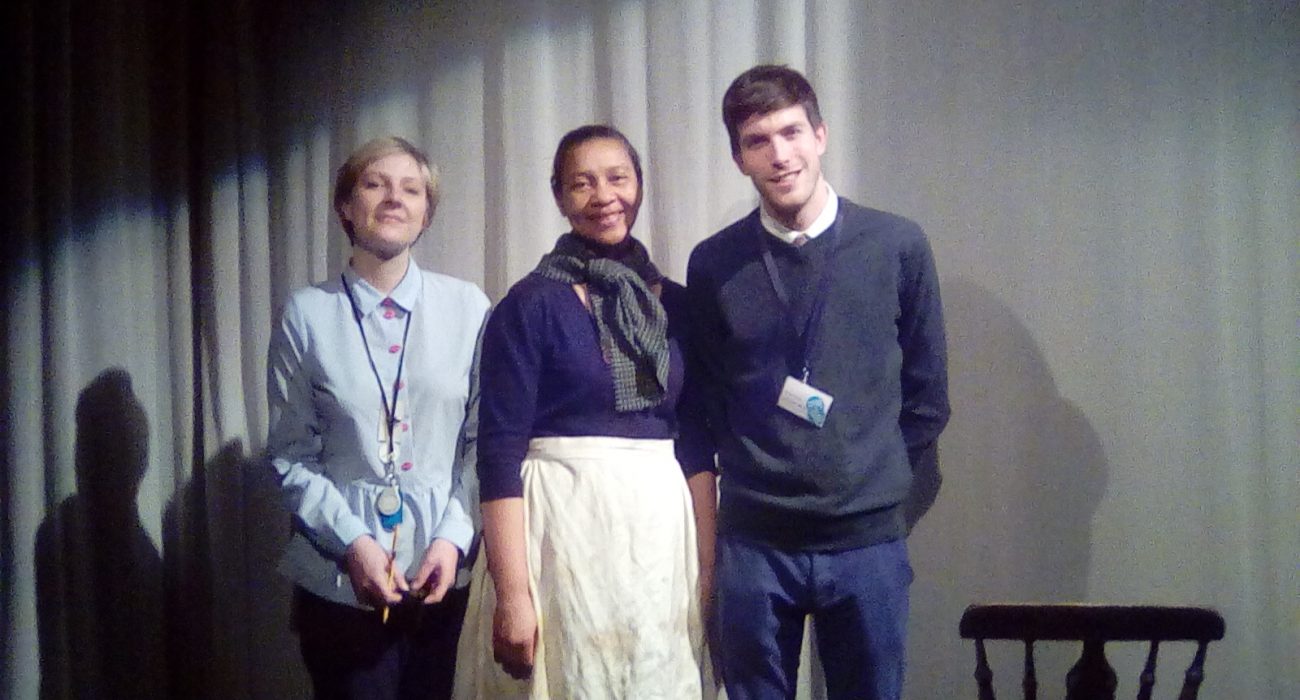 The People’s History Museum’s intimate performance space was recently packed out for a performance of Strike A Light, with the audience transported to Victorian London to hear the story of Maggie McCallow (played by Paulette Lemard), a charismatic match girl who was part of the 1888 factory strike against the appalling working conditions of the time.

Set in a matchmaking factory and then on streets of London at a protest, Maggie McCallow described Phossy Jaw, a painful and disfiguring disease caused by working with Phosphorous and the frequent and unfair fines that were given out to workers. She then talked about how social campaigner and women’s rights activist Annie Besant helped to galvanize the workers to bring about change in the factories.

Annie Besant famously said: “Better remain silent, better not even think, if you are not prepared to act.”

Actor Paulette told The Mancunion: “I thoroughly enjoyed it, I think for me when you’ve got a good audience, that makes a big difference.”

In addition to Strike a Light she has also performed No Bed of Roses at the museum, which is based on the life of three women who came to Manchester from the Caribbean in the fifties.

Learning Officer Andy Hoyle, talked to The Mancunion about the museum’s ethos and goals: “Although we look at case studies of famous female led protests or famous female thinkers, we’ve also got to bear in mind that these struggles still very much continue today, although not to the same extent. We want to engender some discussion and some debate within the visitors to get them thinking about contemporary issues and to realise that what was worth fighting for yesterday is also worth fighting for today.”

Tied in with International Women’s day, the museum has been working with Creative Tourist and Manchester City Council throughout the 2017 Wonder Women countdown which leads up to the 100th anniversary (in 2018) of when women partially gained the right to vote.

Funding provided by MCC has allowed the museum to put on free events like the Strike a Light performance and run guided tours in the museum and guided trails around the city.

Creative Tourist and PHM describe the festival as “the artistic response of the birth city of the suffragette movement, celebrating those who won the fight for votes for women nearly a century ago, and the activism that continues to underpin the feminist issues of our time.” 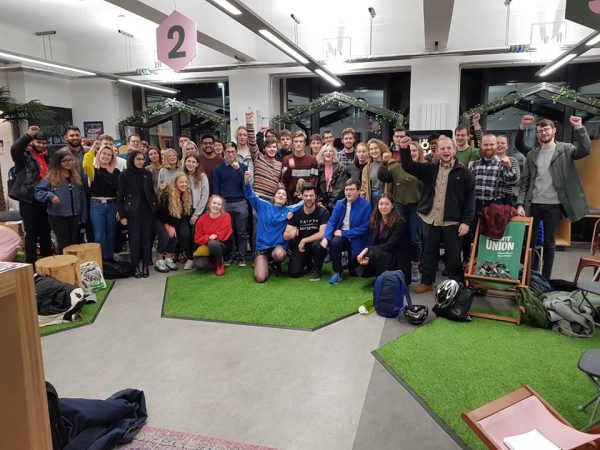 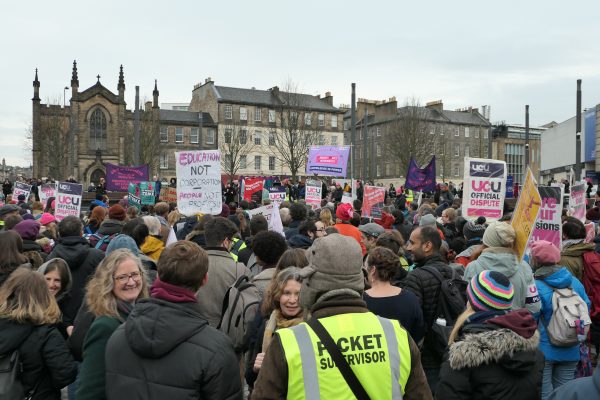