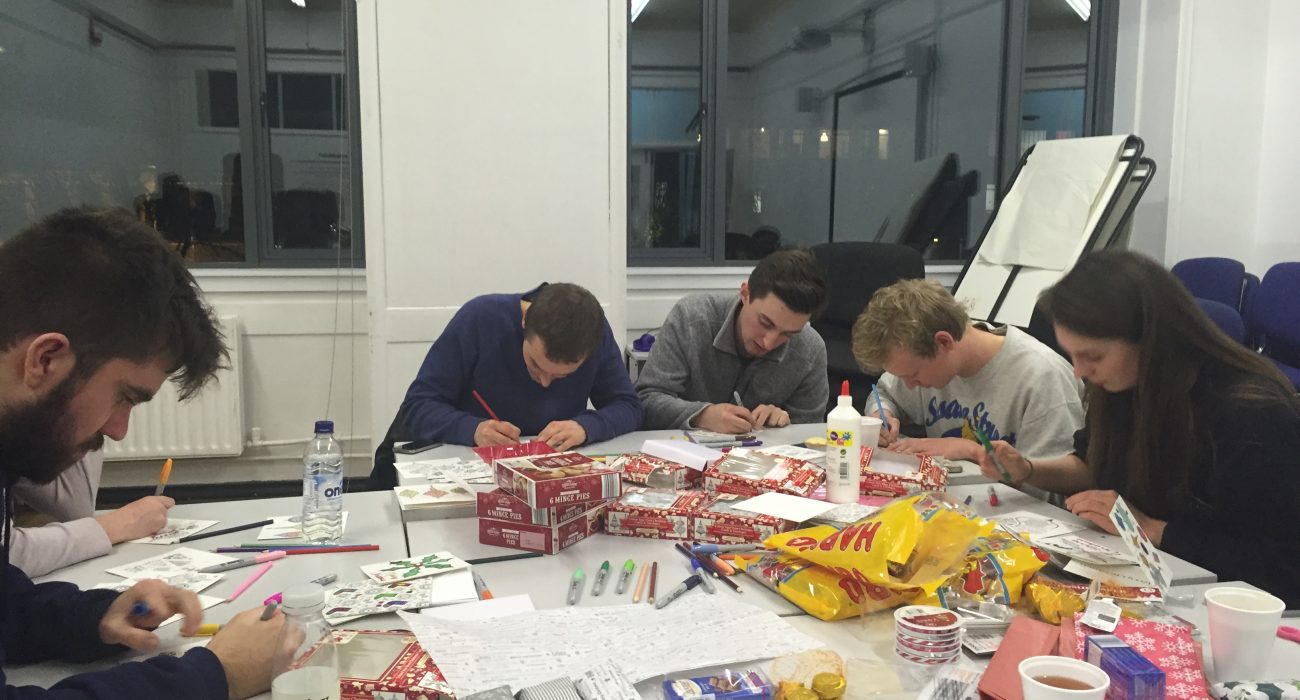 The latest figures reveal that rough sleeping in Greater Manchester has risen by 41 per cent in the last year, and quadrupled since 2010, not to mention the soaring scale of sofa surfing and tenants in temporary accommodation omitted from government statistics.

There has never been a more vital time to volunteer to support the most vulnerable in our society, so who better for the job than us students? We’re full of energy, innovative ideas, ample spare time (and always desperate to improve our employability).

We spoke with Hannah Featherstone, Student Coordinator for the Homeless Outreach Project, to find out more about the opportunities on offer at the University of Manchester to help reduce the problem.

As one of the first and most long-term projects run through Student Action, the volunteering society for the university, dating all the way back to the 1960s, its aim is to provide something as simple as a hot drink and friendly face in times of trouble for the community.

“Most people I come across haven’t spoken to someone all day because we just have our blinkers on when we’re going to work, we don’t notice people sat down on the floor, and I think that can get quite demoralizing,” says Hannah.

The team of eighteen split a series of two shifts per day, bar the weekends, which usually last around two to three hours. To try and cover as much of the city centre as possible, they go their separate ways at the top of Oxford Road, half heading to Piccadilly, the others to Deansgate.

Each volunteer is trained to signpost using the Street Support application so, though not equipped themselves to transfer those from the streets into housing, the volunteers are experts in directing people to the services available, whether it be clean clothes, a shower, or a hot meal.

The project has, in this respect, significantly changed since last year, when volunteers would give out food on their rounds. Student Action’s latest move to go into partnership with Coalition Relief means that all the charities are collectively working together towards the same shared goal to achieve better results. Rather than taking the resources directly to rough sleepers, referrals are now made to centres, where it is hoped they will encounter other services that help them get out of the cycle of homelessness.

It is a scheme which prides itself on sustainability, so throughout each semester the project leader trains up a volunteer to succeed them the following year. The idea behind this continuity of the group is to carry on conversations, to recognise regulars and thus build long-lasting bonds.

“I’ve seen the same guy a few times now and it turns out that a couple of weeks ago he managed to get a house. It was one of the best shifts I’ve had because he was so happy; it’s nice to see people being given the chance to move on.”

When asked what led her to the role, Hannah explained how it had been a longtime ambition: “Since I was little I struggled to understand why people were there. Now Manchester’s homelessness problem is escalating day by day, even just from last year I notice the difference massively.

“I think it’s really important that they realise that they are still cared for so getting students involved is great because we have so much time to give, I think more than any other group of people — let’s be honest!”

All too often homeless people are met with the misconception that they only have themselves to blame, by way of drink, drugs or delinquency. The reality is that there is a huge variety of factors contributing to the situation, some of which are beyond the person’s control. Hannah thinks that the student body brings something fresh to this mentality.

Those recruiting therefore look for the most confident and committed of applicants to take on the task. Certainly, the role isn’t always plain sailing and volunteers are constantly coming into contact with people who’ve suffered more hardship than they have: “You feel like anything you would say isn’t going to compare to what they must be feeling, you don’t want to diminish it or make it sound like you would ever understand it.”

But, for Hannah, the rewards outweigh this. Taking that break from the library to give something back to the local community is worth it — when she sees the smile on someone’s face after taking the time to stop and sit with them, she feels like she’s “gone out and made a difference”.

Having met some great people in her time with Homeless Outreach, on the streets as well as her fellow volunteers, she highly recommends anyone looking to get involved in volunteering to “100 per cent do it — it’s definitely the best thing I’ve got involved with since I’ve been at university!” 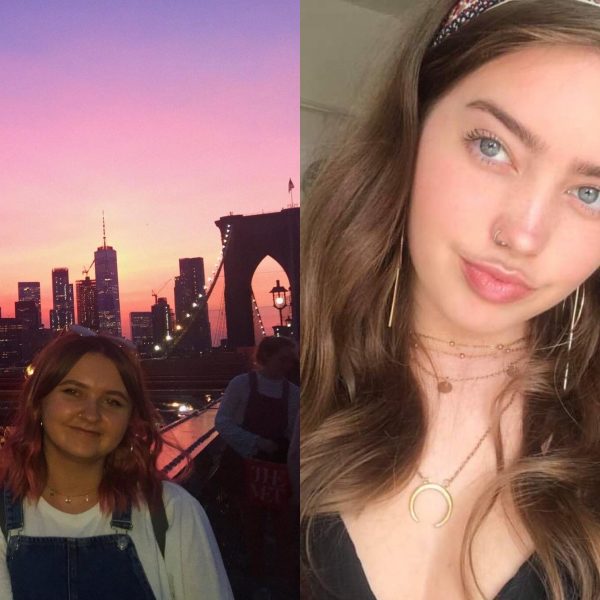