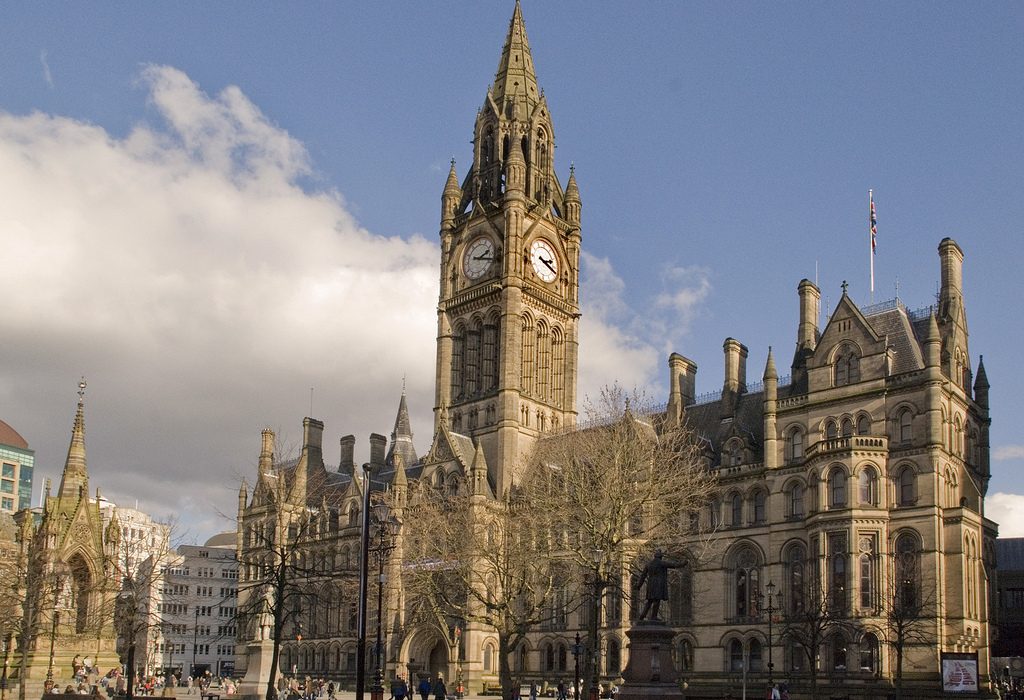 Manchester Town Hall is at the heat of the city region's devolution deals, steered by its council's leader, Richard Leese. Photo: Wikimedia Commons

The elected candidate will have a variety of duties, similar to the role of the Mayor of London. They will be responsible for overseeing the emergency services, housing and transport. He or she will make important decisions concerning the entire city of Manchester, whilst local councils are responsible for day-to-day issues.

After much deliberation, it has been decided that the Mayor will receive an annual salary of £110,000. The Mayors of Liverpool and Birmingham will be paid £85,000. The figure is almost double the £56,000 recommendation made by Tony Lloyd, the interim mayor.

The Mayor of Greater Manchester will set the budgets for the emergency services. They will hold influence — not direct power — over housing policy, and will also be in charge of Manchester’s buses and trams. With control of timetables, routes and fares, there is some hope that the new Mayor will be able to unify the city’s transport network to create a system similar to London’s.

All major UK parties will be represented in the mayoral election. The Labour Party have selected Andy Burnham as their candidate. The Warrington native is a former member of both the Cabinet and Shadow Cabinet, and Burnham came second to Jeremy Corbyn in the 2015 Labour leadership election. He was the MP for Leigh until May 3rd and did not stand for re-election.

In an interview with the Manchester Evening News, Burnham said that he wants to make sure Greater Manchester Labour has “its own voice”.

Sean Anstee is standing for the Conservatives in this election. Anstee began his finance career at 16 at Barclays in Timperley; ten years later, he was working for the Bank of New York Mellon and running Trafford Council. Speaking to the Manchester Evening News, the candidate spoke about his background: “I think people might have this stereotype of a silver-tongued Tory boy. I quite like not to be the stereotype.”

Acknowledging that his political leaning is unusual in Manchester, Anstee said: “I want to use the mayoral election for people to rediscover what they think conservatism could mean for them.”

Liberal Democrat Jane Brophy is also hoping to become Mayor of Greater Manchester. Her focus is mainly on health and the environment: she drives an electric car and was part of the first household in Manchester to install a wind turbine. Brophy also holds healthcare dear; one of her sons has special educational needs, and so she has witnessed “the frontline” of the NHS.

As an Orthodox Jew, UKIP’s Shneur Odze believes that it is wrong to view his party as racist and anti-immigration. In a Manchester Evening News article, London-born Odze said that UKIP “don’t believe in discriminating against anybody on the basis of race, colour, country of origin… multiculturalism has patently failed. We need a new vision that will allow people to play a full part in communal life.”

The Daily Mail recently published an article that claims Mr Odze, a married rabbi who lives in Salford, is part of an online fetish community.

Although poll cards in the Manchester Gorton constituency state that this polling day will decide the area’s new Member of Parliament, this is now inaccurate. Due to the snap election, this vote will now take place on June 8th when the rest of the country takes to the polling booths.

You can register to vote in the general election until 22nd May. 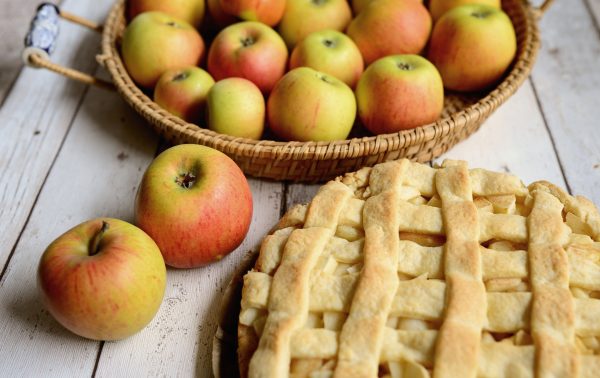