For many sophisticated music fans and culture lovers, Eurovision is everything they hate – a smorgasbord of tasteless, tacky Eurotrash and voting blocs. For everyone else, Eurovision has everything – shameless golden nuggets of catchy pop, accompanied by glitter, flags, and, most importantly, drama.

This year’s offering, hosted by Ukraine, was no exception to the above rule – a full scale diplomatic incident had been unleashed before anyone had even performed, with Russia’s contestant being banned by the Ukrainian government from travelling to the competition, resulting in the country’s refusal to broadcast the final and complete exclusion from the event.

The announcement of an empowering theme for the festivities, ‘Celebrate Diversity’, seemed encouraging. Then the show began, and three white male presenters took to the stage, each more frighteningly enthusiastic than the one before. By the time the opening number came around, most viewers were probably ready for it to all just calm down and get the whole thing over with.

The opening act, Israel’s Imri, ensured that calming down was the last thing that was going to happen, with epilepsy-inducing graphics, pyrotechnics and the kind of threateningly sharp choreography we have come to expect from Eurovision. Fire led to a series of performances paying tribute to other elements of the natural world, including a dancing gorilla in Italy’s act in an ode to the wonder of evolution (I’m guessing here, I’ve really got no idea what was going on there to be honest), and a horse in a suit dancing atop a ladder as part of Azerbaijan’s performance.

Azerbaijan’s singer Dihaj also wins The Mancunion award for the performer who most looked like they’d stepped straight out of Fallowfield and onto the stage, having given a memorable performance of her song ‘Skeletons’ complete with choker, silky trench coat and slick silver haircut.

Another memorable moment came from Croatia’s Jacques Houdek, who went all out for his performance, appearing alongside two digital versions of himself on the screen behind him and switching frequently between singing in dulcet pop tones and a strong operatic bass, like an insecure Pavarotti. He ended his performance with what appeared to be a spectacular act of trolling by his graphics team, as the stage was lit up with rainbows – presumably not an idea that will have come from him given allegations made against him of previous homophobic remarks.

Even without Russia taking part, politics of course had a role to play in the evening. Eurovision 2017 held a mirror up to the real world, and showed us just how much modern Europe has changed. In one of the biggest shocks of 2017 so far, David Guetta has now been revealed to be German, and in fact not French as previously thought, as revealed by his apparent hand in the Germans’ reworking of his 2013 hit, ‘Titanium’, for their offering this year, “Perfect Life”.

France was keen to make clear that it stood strong in the wake of the loss of such a cultural juggernaut, with singer Alma performing in front of a screen displaying such classic scenes as the Eiffel tower, just so no-one forgot about it. It isn’t just citizenship that is changing, but cultural traditions too – those of us who were previously unaware of the strong tradition within Romania of yodelling, mistaking it instead for an object of Austrian or Swiss lore, certainly stand corrected now.

The biggest continued source of confusion at Eurovision returned to haunt us all, with Australia, a country known for its location in the south Pacific and not in Europe, crashing the party yet again. However, all was forgiven by song fourteen, when everyone was forced to acknowledge that Australia had gifted us all with the most incredibly-named contestant in the history of Eurovision in the form of seventeen year-old Isaiah Firebrace. It’s an achievement that Australians will surely take comfort in as they wait another year to try and claim Europe’s most coveted title.

The announcement of the results turned out to be a moment of reckoning for Britain. As the results approached, the nation could be heard asking itself: will the others all gang together to vote for us, make us win and then have to host next year, crippled by divorce bills and having to offer our famous politeness to hordes of unruly Europeans lacking strong and stable leadership?

Or would they enact the ultimate revenge, leaving us out in the cold with the dreaded nil points? Would this be the example-making Guy Verhofstadt keeps talking about?

The answer was, in fact, no; we ended the night in fifteenth place with a respectable 111 points, and it turns out the rest of the world genuinely enjoyed our song and actually doesn’t really care that much about our political tantrums. How embarrassing.

In the end however, perhaps the biggest surprise of all came in the form of the winning performance itself. Eurovision 2017 began in a way fitting to the world in which it found itself; dramatic, bitter, and unpredictable. However, Portugal’s win turned the latter into an enormous asset, providing us all with a refreshing change to victories mired in controversy and animosity.

As Salvador Sobral performed the sweet ballad ‘Amar Pelos Dois’ once more to bring the evening to a close, accompanied by his sister Luisa, the song’s composer, Europe was overwhelmed by the loveliness of it all and breathed a collective sigh of relief.

Eurovision often echoes our world in more ways than is comfortable, but it is always far more entertaining. Bring on next year — I’m already counting down the days. 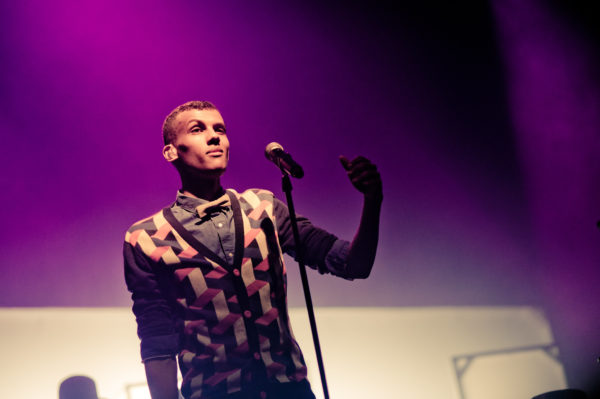 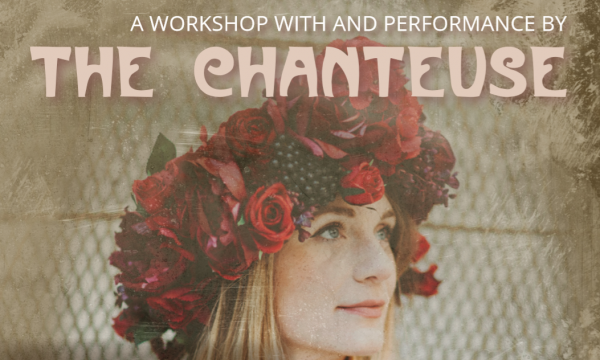