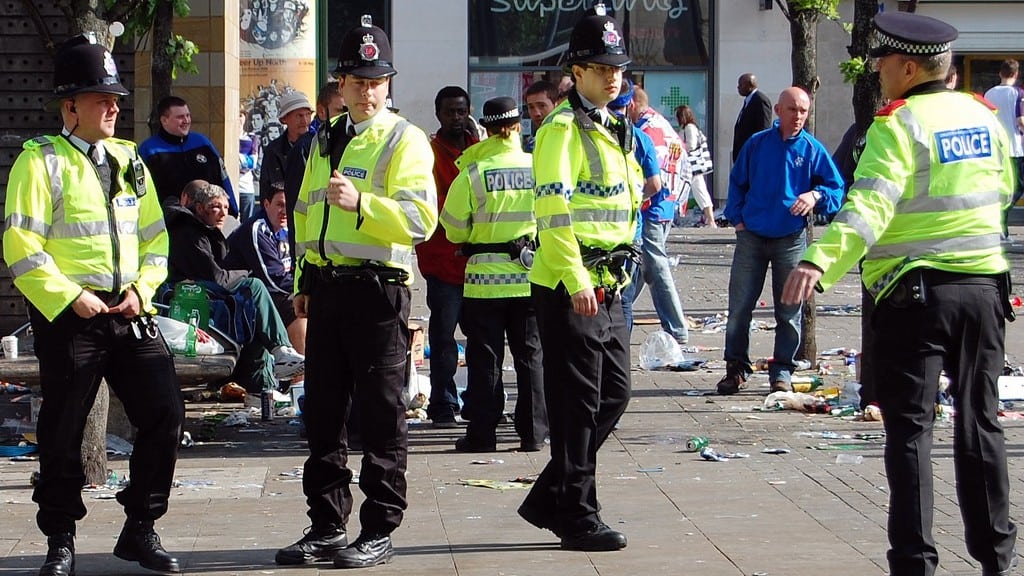 “Our war on terror begins with al Qaeda, but it does not end there. It will not end until every terrorist group of global reach has been found, stopped and defeated.”

These are the words of George W. Bush as he launched the war on terror — a war with no isolated enemy, no borders, and no foreseeable end. With this speech, delivered ten days after the attacks on the World Trade Center and Pentagon, a political legacy that would continue to distort the reality of terrorism began.

There is a culture of speaking about terrorism as isolated events committed by aberrant individuals — dangerous figures that are simply mad. Media outlets from across the political spectrum depict even home-grown terrorists as outcasts and undesirables — socially disaffected and destructive.

I am not denying that these depictions have a vein of truth; any person willing to commit such atrocious acts of violence on innocent civilians is probably not a well-adjusted individual. However, with this being the only dominant media narrative of terrorism with no acknowledgement of its deeper social and political roots, there has been little public pressure to reform the UK’s counter-terrorism apparatus at the home-front and overseas.

I wish to be very clear, this is not an attack on the UK’s Islamic faith group. If anything, it is a criticism of the state that has betrayed them. Young Muslims in the UK face enormous social mobility barriers– they experience Islamophobia, discrimination, and racism, that is almost unparalleled in any other faith group.

And despite their deepening political and civic participation in Britain, sincere attempts to address their interests have always been peripheral.

In the backdrop to the dysfunction at home, a war in Syria and Iraq wages on between numerous rebel factions and a despotic government. The collateral damage of airstrikes and bullet-fire has left a trauma so profound that it has resulted in a massive refugee and humanitarian crisis, fertile ground for extremism.

The West’s response has been pre-occupied with pure repressive strategy implemented by a variety of security forces meant to prevent and mitigate terrorist attacks. These policies include higher obstacles to free immigration, sophisticated urban policing, and overseas, fighting Islamist extremist forces through the targeting of cell leaders — a tactic termed ‘decapitation’ — and curbing sources of funding.

No one is going to deny that these strategies are valid, and in certain cases, incredibly effective. The war on terrorism is indeed partly military, but it is also political, economic, psychological, and civic; and it is these dimensions that lack proper engagement.

The UK’s counter-terrorism apparatus ignores making long-term commitments to social integration and safety nets for groups more vulnerable to radicalisation. Its formal attempt is Prevent, one of the four elements of the government’s Contest security strategy.

Meant to respond to the ideological challenge that the UK faces from terrorism, it was formulated to prevent people from recruitment by radical cells through administering support in a range of sectors such as justice and education.

However, its broad mandate on an issue as difficult to practically implement as social cohesion meant that it’s been largely unsuccessful. The Prevent strategy was said to have a “chilling effect and added to a strong sense of grievance” in the local Muslim communities, which saw it as a thinly-veiled spying programme that treated them as enemy suspects in their own state.

With it was often a greater use of ordinary criminal law (e.g. drugs, fraud) to take those who were identified as extremists out of circulation, an unsettling policy shrouded in secrecy that disproportionately polices particular faith groups.

In its confused and disingenuous attempts to prevent terrorism, the UK has marginalised itself in the hearts and minds of its own citizens.

The UK isn’t alone in its feeble attempts to address home-grown terrorism. The US and much of Western Europe faces immense resistance to a more comprehensive response to radicalization. An anti-interventionist backlash to Syria and Iraq parallels a hesitance to invest too heavily in long-term reform at home, exacerbated by a political divide. And we are all the poorer for it, stuck with a lop-sided war strategy.

Counter-terrorism is ultimately a “struggle to control a contested political space” where political results are arguably more significant that tactical successes on the battlefield. The West is losing the bid to win hearts and minds of the most important populations at home and overseas.