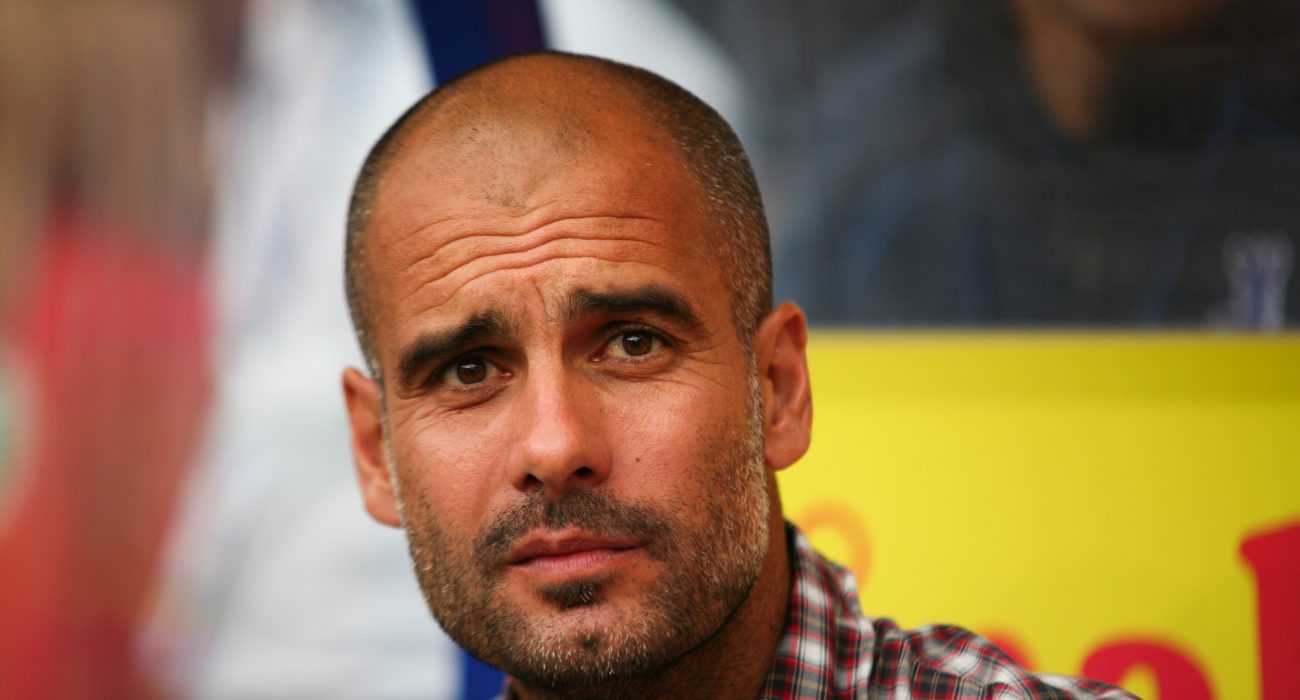 With Pep Guardiola’s arrival to English shores, many sat eagerly in anticipation at the effect the most talked about coach in world football would have on the Premier League. The Catalan’s arrival coincided with José Mourinho’s at Manchester United and the build-up to the new campaign focused on the locking of horns between these two managers.

City started last season superbly under Guardiola, winning the first six league games. This early season form had some already writing City’s name on the trophy, but a tumultuous October saw the Manchester club pick up five points out of a possible 12. The month began with an embarrassing away defeat at Tottenham in which the London club proceeded to pick apart City.

The end of October saw City still top of the league, but this was to be the last time, as a November draw at home to Middlesbrough saw them slip to second. It is always tough to succeed in your first season and managers such as Antonio Conte should be applauded as an exception to the rule rather than the standard.

For Guardiola, his task at City was an especially tough one given the contrast in his style to Manuel Pellegrini’s as well as the average age of his players. The summer of 2017 required a clear out and Guardiola strengthened well. City are no longer a team managed by Guardiola, instead, they are a team forged by him.

In the same vein as last season, the team have again started strongly in 2017/18. A 1-1 draw at home to Everton when the side was down to ten men is City’s only black mark so far and most pleasing for Guardiola will be the fluidity in which his team play.

Unlike last season where it was glimpses of Guardiola, this term it is more of the complete package. The Catalan has the players, has had the time to drill the training in and the benefits are being shown on the pitch.

After the 6-0 dismantling of Watford, Guardiola spoke of his happiness and how he believes this season’s opening good form is more substantial than last season’s. “There are many things we are doing now that we didn’t do last season.” the manager said in his post-match press conference. “Last season there was new enthusiasm with a new manager and new players and everybody expecting. Now we are more stable, we know each other better.”

One of City’s biggest problems last season was that they were not clinical enough. The style that Guardiola brings is one that produces many goal opportunities and in the 16/17 campaign, City produced an average of 12.68 chances per game, but only scored an average of 2.11. Fast forward to this season and while City create marginally more chances at 13.80, they score an average of 3.20.

This increase in goals has seen City steamroller many teams already this season. Between the 9th and 16th of September, the Manchester side scored 15 goals, with none conceded.

Perhaps the most pleasing part of that stat for Guardiola will be the zero conceded. City’s expensive search for a partner or even a replacement to Vincent Kompany has proved fruitless season after season but with a tactical switch to a back three, the team can rely on the sum of its parts rather than individuals.

John Stones has excelled in his central position. And while Nicolás Otamendi has looked vulnerable, with the help of the full backs, his weaknesses have not been fully exposed.

For Guardiola, maintaining this early season form is his biggest challenge. The manager is in the middle season of his three-year contract and for his time in England to be deemed a success, Guardiola knows he must avoid another embarrassing collapse this time around.