Whilst some focus on the Black Cab v Uber rivalry, we should be thinking about the way apps have devaluated safety concerns in an age that prioritizes low prices, speed and ease at the tap of a finger.

It’s a familiar scene; the treacherous concoction of pre-drinks, a blurry dance floor with questionable breathing space and several shots of an unknown spirit later and the participating socialites of a night out are often left unable to operate with the basic coordination of a respectable human being. YOLO, right? Thankfully, our trusty app is always on hand to ensure a taxi driver is never more than a few taps away to provide you with a speedy, economical journey home. Not that you can remember your address right now.

With just under 2 million Uber users in London alone, it is unsurprising that Transport For London’s (TFL) recent decision not to renew their operating license in the capital has caused somewhat of a stir. The popular reaction has ranged from annoyance at the impending inconvenience, to the spread of a petition, now with nearly 750,000 signatories, urging TFL to revoke the ban. The familiar conflict between Uber and black cab drivers has also resurfaced: “TFL has only banned Uber because they are cutting into their profits from black cabs,” I have heard suggested.

Of course, the sceptics might be right about TFL’s motives. To focus our grievances on this economic rivalry or the inconvenience of losing the use of an app that has become so habitual, however, is to completely miss the point.

TFL has stated Uber’s “lack of corporate responsibility… [which has] potential public safety and security implications” as the motivation behind their decision. The failure to focus on this justification says a lot about the landslide in modern society’s expectations for safety, and to blindly campaign for Uber’s return distracts us from the very issues central to its downfall.

One need only register as an Uber driver online to see that TFL’s safety concerns are less than exaggerated. The process requires only basic personal details, a scan of the driver’s license and a DVLA check. An application, aided by Uber, can then be made to the local council for a private hire driver’s license. Admittedly, the need to consent to a criminal background check was a minor consolation. However, the lack of any kind of personal contact with the employer calls into question the selection process — or lack thereof.

The requirements for awarding a license to a black cab driver prove a much more comforting read: medical reports, character checks, 1-2-1 examinations and a knowledge test of London’s streets deemed one of the most difficult in the world are just a few of the hurdles faced by budding cabbies. Whilst it might seem excessive, the application process for black cab drivers actually reflects the seriousness of the job. Drivers, after all, are responsible for the safe transport of those who are in a vulnerable position, often lost, drunk, travelling from abroad, alone or at night.

The ease and low prices offered by the taxi app have allowed safety concerns traditionally impressed upon us as early as childhood to slip our minds. ‘Stranger danger’ seems to lose all persuasiveness when the offer of a cheap ride presents itself. TFL’s decision has offered one of the first hindrances to a trend in the use of technology that has seen the question of personal safety almost entirely cast aside in favour of ease and low cost.

From the onset of an apparent Tinder obsession to the release of Schpock: The Boots Sale App, apps have progressively encouraged users to connect, meet, and make often personal exchanges with other users. A smiley picture and short bio go a long way in throwing off any fears about the fact that those behind the profile (or steering wheel) remain complete strangers.  When considered this way, the drunken scene mentioned earlier becomes significantly more alarming.

After refusing to make the requested changes to their selection process for drivers in Texas, Uber has also been banned in Austin. Sydney is reportedly considering an investigation into the operation of the app since TFL’s ruling.

Since London is not the only city to express concern about the laxity of Uber’s employment process, perhaps the most productive use of the current climate would be to pressure Uber to improve its security measures to the extent that it would be allowed to continue operating as opposed to simply campaigning for its unmodified return. Sure, this might take longer, but the result would see safety risks reduced across all participating cities, and avoid a domino effect of Uber bans as other regulatory bodies jump on the TFL bandwagon. Worth a few walks home in the meantime, I would say. 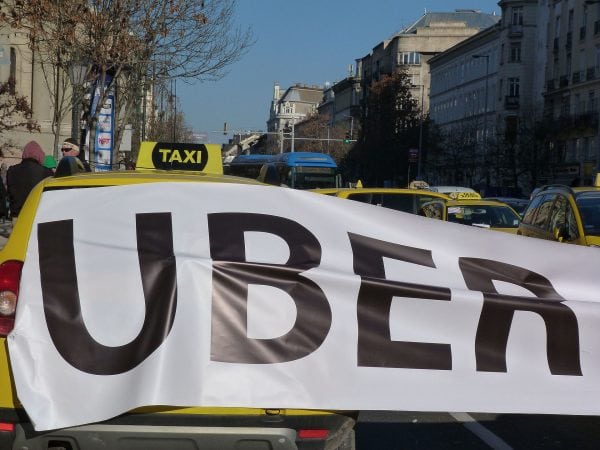 The fallacy behind boycotting businesses 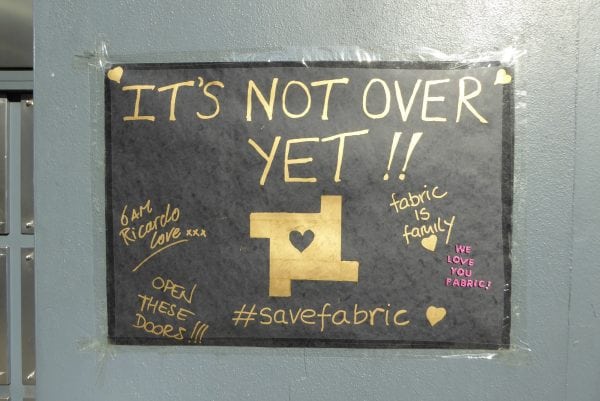 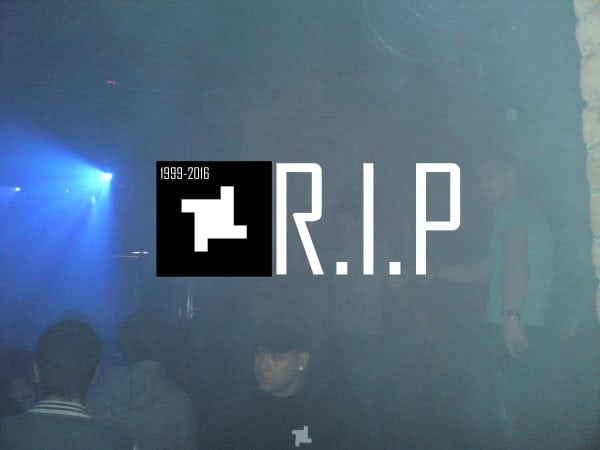