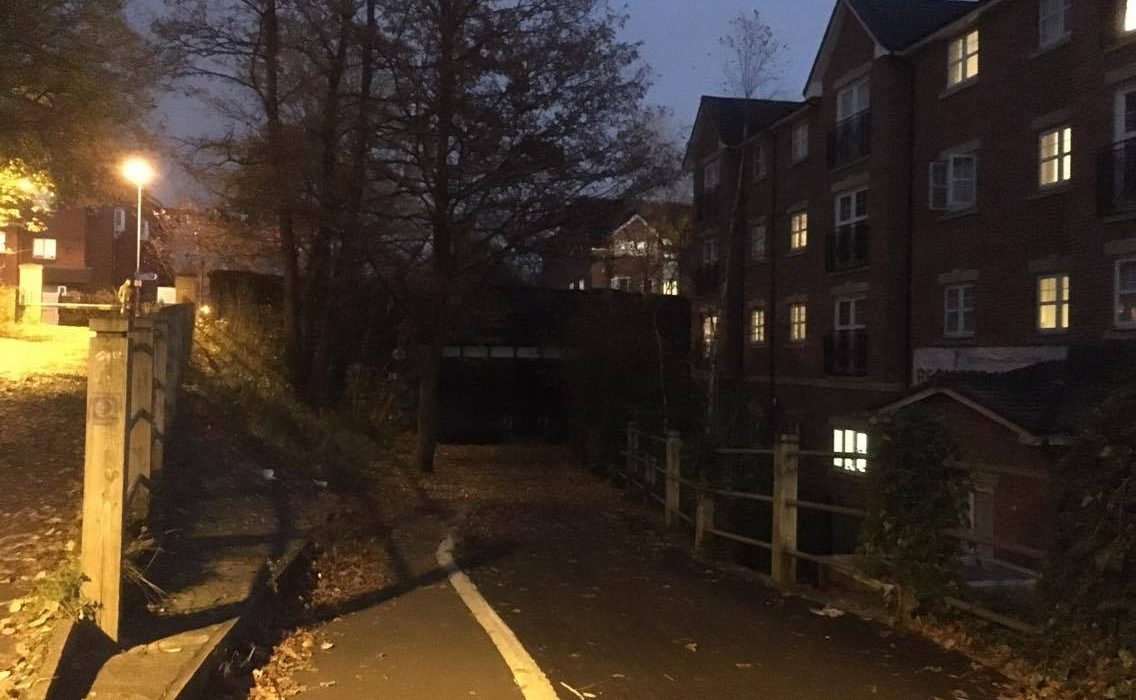 Two men, reportedly armed with a knife and a crowbar, are targeting intoxicated students coming home from nights out in smaller groups and threatening them.

In the early morning of the 5th October two unknown attackers began a spree of muggings across Fallowfield. One student — who wished to remain anonymous — was walking home from Antwerp Mansion at 3:30am with a friend when the pair were attacked.

He was hit over the head with a crowbar and then received a surface knife wound after refusing to give over his phone and wallet, whilst his friend had his phone stolen. The victim told The Mancunion “I noticed there was two men in front of me, both around 25, one white, sort of skinny with what I think was a gingery beard and one of darker skin colour with a mask and a bit bigger build. One had a knife, one had a crowbar.”

After the refusal to give up his belongings and subsequently being violently attacked, the men ran off. “They ran to their car and drove off really fast. They swerved as if to hit my mate, but that was definitely a scare tactic”.

At around 3:45am, just after our first witnesses’ account, another student called Nickon was attacked along with his friend.

“They were very aggressive and punched both of us” Nickon told The Mancunion. “I managed to push one of them over and run away, but my friend was pinned to a car by the one with a knife. He gave them his things and saw an opportunity and managed to escape.” Nickon’s description of the two attackers was almost identical to the first.

The anonymous witness contacted the police and was told to wait for patrol officers to take his statement. “It took them an hour or more for them to come. They apologised and said that we weren’t the first people that this had happened to tonight and that the other statements matched the same profiles.” He went on to say “I definitely don’t feel safe, especially as the guys who were doing it seemed a bit unstable and provocative. I think they were just trying to act big, but that would scare most people. This could really effect the community.”

Nickon felt the same way. “I’m more alert definitely, it does seem a bit more precarious to me now walking around, I think I’m always going to make sure I’m with a bigger group or start taking more taxis.”

With such a violent threat to the community of Fallowfield, we wondered how the police are choosing to deal with the danger. Previously, The Mancunion submitted a freedom of information asking how many officers patrol the Fallowfield area overnight, however the request was denied.

According to the first victim, the police told him that “they put more patrols in place last night after the rampage. They also said they went and actually checked the area we were attacked in because I told them the guy might have dropped the knife there.”

Whether the increase of patrol officers in Fallowfield becomes a permanent fixture or whether it was just for the night is still unknown. The perpetrators are still yet to be found, although detectives are following up potential leads from the stolen goods. If you have any information that may lead to their capture, please call 111.