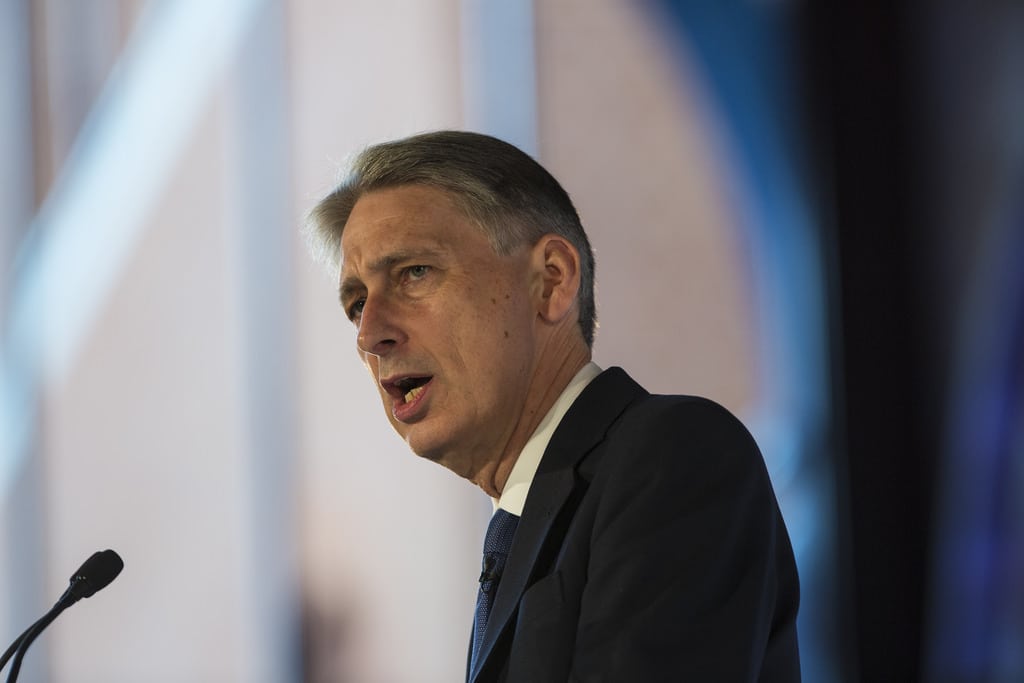 On Monday at the Conservative Party conference, Chancellor Philip Hammond announced plans to further invest in the ‘Northern Powerhouse.’

Hammond explicitly promised an extra £400 million of funding directed towards improving transport within both the North and the Midlands.

The Northern Powerhouse has been a focal point of Conservative Party policy since the Chancellor’s predecessor George Osborne announced it in 2014. It was at the heart of the party’s main policy pledges at the conference, as some are critical that the government has become predominantly focused on the Brexit negotiations, neglecting Northern Interests.

Hammond’s speech was one of many at the party conference in Manchester attempting to modernise the Conservatives after the disappointing general election result and the general feeling of negativity surrounding the party regarding policy and leadership.

The Chancellor’s speech did not start off as he might have hoped as he appeared to make an unplanned gaffe referring to Manchester being in the North East.

The speech’s key focus was on transport and infrastructure, specifically focusing on rail networks and roads. The Chancellor promised £100 million for new road plans in the North. This extra funding is projected to enable 33 new road networks across the North which includes 10 in the North East, ten in Yorkshire, and 13 in the North West.

The primary focus of the new investment is the high speed rail network with £300 million being pledged to be spent connecting HS2 rail networks with those outside the HS2 parameter such as the East Midlands and the North East as HS2 in its current form will only connect Manchester and Leeds and excludes many other areas covered in the ‘Northern Powerhouse’.

This reflects the government’s aim to create a ‘Northern Powerhouse Rail Network’ connecting the entirety of the North of England and the Midlands. The motives behind the ‘Northern Powerhouse’ could not have been clearer as the Chancellor stated that he wants to close the economic divide between the North and the South East, creating similar economic and transport structures to London.

The North remains unconvinced. Responding to Hammond’s £400 million pledge, the Mayor of Greater Manchester, Andy Burnham, stated that “electrification across the Pennines was promised in 2011 but today the Chancellor was silent on this.”

Tim Farron did not let Hammond’s Manchester gaffe go unremarked: “At the beginning of his speech Hammond made it clear that he thought Manchester is in the North East. Maybe the Conservatives also think Cumbria is in Sweden? It would explain why they’ve stopped giving us any money.”

He added: “£400 million is a paltry amount… under the Conservatives the North is being left in the dark.”