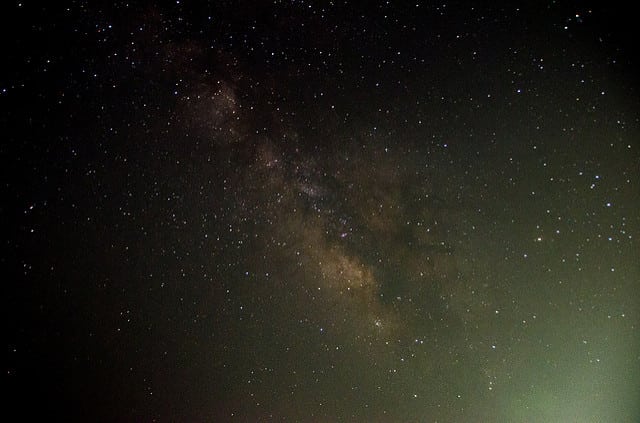 Nobel Prizes 2017: the most exciting discoveries in science

Last week, the 2017 Nobel Prize winners were announced for the categories of Medicine or Physiology, Physics and Chemistry. The winners for each category shared the 9 million krona (£825, 000) awarded by the Nobel Foundation committee in Stockholm, Sweden, and their work highlights some of the most exciting ongoing international research.

Starting with the announcement on Monday last week, the Nobel Prize for medicine or physiological was awarded to Jeffrey Hall, Michael Rosbash, and Michael Young for their work on the genetic building blocks of circadian rhythms.

Also referred to as body clocks, circadian rhythms are crucial for life and the successful functioning of organisms. For example, one such circadian rhythm most people will be familiar with is sleep.

The work of Hall, Rosbash, and Young identified the genes which govern these biological clocks. Prior to their work, it was observed in cells that the levels of a protein known as PER increased during the night and decreased during the day in a 24-hour cycle. Their collective work showed that the presence of certain genes coded for the regular increases and decreases of PER over the course of the 24-hour day and in turn the body’s natural clocks.

Cumulatively, this body of work has implications in medicine for illnesses such as schizophrenia, which have been shown to be linked to faulty circadian rhythms.

The Nobel Prize for physics was awarded to Rainer Weiss, Barry Barish, and Kip Thorne for the discovery of gravitational waves and the development of the detector, known as the Laser Interferometer Gravitational-Wave Observatory (LIGO), sensitive enough to detect them.

Their work validates a key hypothesis of Albert Einstein’s, devised over 100 years ago, arguing for the presence of gravitational waves based on his theory of general relativity. The first detection of gravitational waves was in 2015, forming from two black holes over one billion lights year away from Earth which collided and distorted the fabric of space-time.

The Nobel Prize for chemistry was awarded to Jacques Dubochet, Joachim Frank, and Richard Henderson for their roles in the development of cryo-electron microscopy. Their culminating work led to the development of an imaging technique which allows for the exploration of structures at an incredibly high resolution.

Their work has enabled present-day researchers to image biomolecules at an atomic level and this has helped contribute to our understanding of organic structures such as the Zika virus.

Although the Nobel Prize committee focuses on individuals in science, it has been noted again that this is not representative of the scientific process in reality.

This is a recurring criticism of the Nobel Prize. It has been argued that the award should instead focus on discoveries rather than individual scientists as a way forward.

Nonetheless, this year’s awards have identified some of the most exciting discoveries which are having a direct impact on our understanding of ourselves and the universe we inhabit.