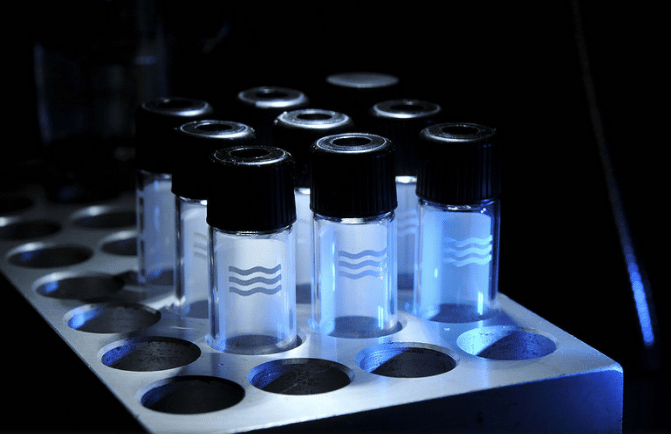 A genetic test, planned to enter clinical practice within the next six months, has been set up at the Manchester University NHS Foundation (MFT).

Becky Measures, speaking to the University of Manchester, carries the BRCA1 gene mutation. Measures, who had a mastectomy at Wythenshawe Hospital this year, expressed, “When they find that they have the BRCA1/2 gene many women fear that they have to take action immediately.  The new test will give women more options and help them to make a more informed decision.”

Researchers at the university have developed a genetic examination which will accurately determine breast cancer risk in women who do not test positive for BRCA1/2 gene mutations.

The BRCA1/2 gene mutation has been found to cause hereditary cancer, however, only around 15 to 20 per cent of the “underlying inherited genetic trigger for the condition” as stated by the university.

The identification of the mutated gene in an individual could lead to scientists being able to refine the breast cancer risk, according to research published in The Journal of Medical Genetics, which has been funded by the NHR and Prevent Breast Cancer programmes.

When trialled on 451 women, the genetic test was found to assess breast cancer risk based on genetic variations – single nucleotide polymorphisms (SNPs) in one’s DNA – leading to researchers discovering that mutations of 18 SNPs were an indication of breast cancer risk of women who did not carry the BRCA1/2 mutations in their genes. However, these genes were shown to have minimal effect in isolation, but when integrated could easily increase or decrease breast cancer risk considerably.

The women that were used in the trial were a mixture of those who had a family history of breast cancer and those who did not. It was found that 112 women had the BRCA1/2 mutation which led to comparison of a control group of 1,605 women being examined who were diagnosed with invasive breast cancer. Out of the 1,605 women, 691 had the BRCA1/2 mutation, suggesting that this information could save millions of lives if the genes are modified.

Researchers predicted an overall risk estimate, using the blood samples of each participant to find their genetic make-up which was then considered alongside other risk factors. These included: age at first assessment; family history of first and second-degree relatives; age at first child; first period and menopause; height and weight; and history of prior non-cancerous disease.

Professor Gareth Evans, speaking to the University said, “This new test will help women at risk of familial breast cancer to make more informed decisions about their care.

“BRCA1 and BRCA2 are just part of what we should be looking for when assessing risk and in Manchester we plan to incorporate screening for these new genetic markers in clinical practice within the next six months.

“We are committed to improving cancer prevention through research and, with funding from the NIHR Manchester Biomedical Research Centre, we plan to develop new screening strategies and biomarkers for other common cancers, including womb, bowel, ovarian and prostate.”

The study gave evidence that suggested that “women with the BRCA1/2 mutations who currently choose to have a mastectomy could reduce their risk by a third – from 50 to about 36 per cent.” Prevent Breast Cancer, a programme which worked very closely with the university, did a Predicting Risk of Cancer at Screening SNP study on 10,000 women were 455 went on to develop breast cancer, affirming the results of Professor Gareth Evans’ research.

Lester Barr, chairman of Prevent Breast Cancer has stated that, “With more accurate genetic testing, we can better predict a woman’s risk of developing the disease and therefore offer the appropriate advice and support, rather than a ‘one size fits all’ approach.

“It’s so exciting to see this additional test go into clinical practice, as it’s this more tailored method that will help us on our mission to protect future generations from breast cancer.”

The University of Manchester focuses much of its research on cancer preventing development. It uses interdisciplinary collaboration and cross-sector partnerships, as well as using state funds to tackle the disease that millions of people suffer from.