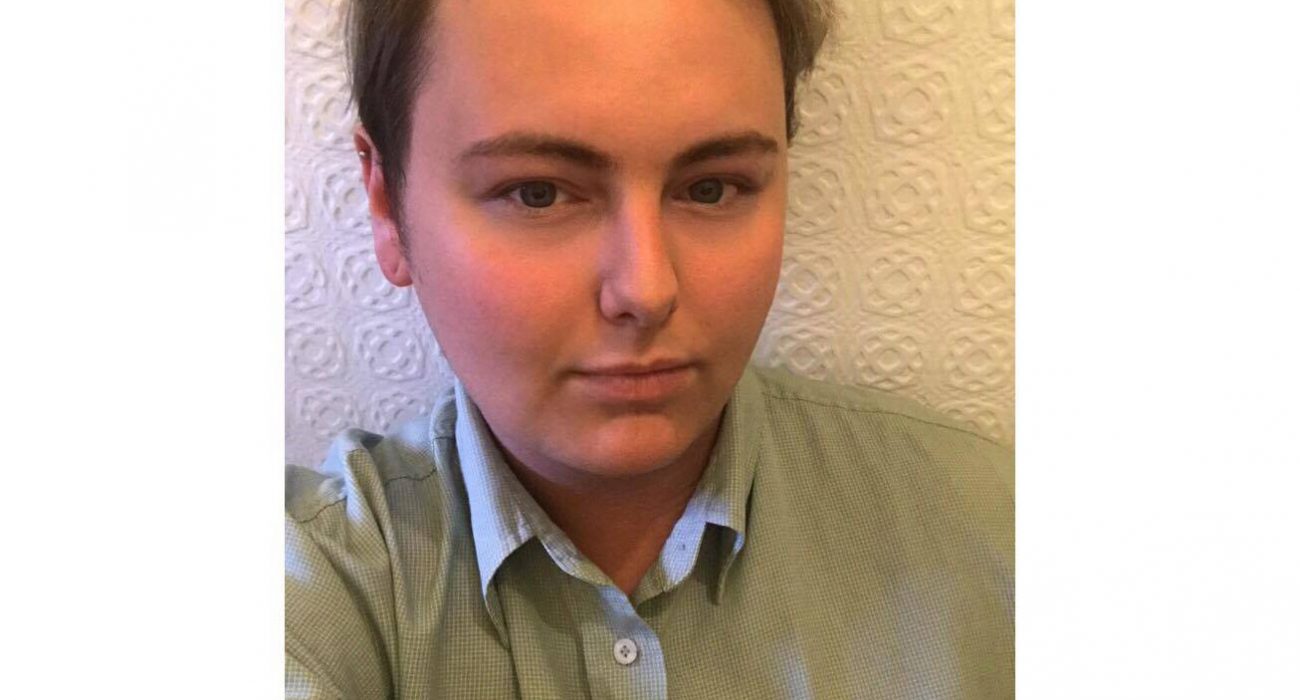 Matt Harvison is a third year UoM student studying Fashion Buying and Merchandising with a big fight on his hands.

After a surge in criminal offences in Fallowfield in the last couple of weeks, as previously reported by The Mancunion, Matt took the initiative to start an online petition directed to the Mayor of Greater Manchester, Andy Burnham, to make Fallowfield a safer space for the students and the wider community that live there. I talked to Matt to discuss how the petition came about, what it aims to achieve and it’s incredible response from students, families, friends and even the national press

At this moment in time, the petition holds almost 8,000 signatures from those who feel like Fallowfield’s protection by the police and government is inadequate, and who are seeking preventative action and acknowledgement of the increase in burglaries, muggings, and assault in the area.

Matt lives in Fallowfield himself. I greet him at his third year house, which happens to be situated on a road that is frequently reported for crime on the Facebook page ‘Fallowfield Students Group’ (FSG), which has become what I can only describe as some sort of Manchester neighbourhood watch scheme in recent weeks. Daily posts litter the page warning students of recent attacks, muggings and ‘dodgy’ looking guys clambering over bins to stare into the windows of residences in the area.

“I just saw every single day there was a different post about crime. I started the petition around the time of the guy that got attacked with a crowbar” Matt tells me. “The same week a close friend got burgled in broad daylight, which just made me think that this could honestly happen to anyone. I decided enough was enough.”

Matt’s house is warmly lit with candles and two readily waiting pumpkins, uncarved on the table. Matt’s house is a home, and I’m sure all of us will agree with him when he exclaims “your home is supposed to be the safest place in the whole world!” Yet the safe haven we seek after a long hard day of university stress is beginning to be compromised. Not feeling safe in your own home, even with the doors locked, is not a small issue; the petition seeks change, and within the first 24 hours of it going live it had already garnered 4000 signatures.

“For me, that was proof that it was a big enough issue for everyone and something that needed to be tackled.” Matt explains. “It wasn’t just students signing but other members of the community too — the families and elderly people in the area are just as much at risk to attacks.”

Within two hours the petition attracted journalists from The Tab and after contacting the press, coverage of the petition was becoming national news, with Matt appearing on BBC Manchester radio, in an article with the Manchester Evening News as well as having his face (unknowingly) splashed on the ITV Granada news site.

Making some big noise for Fallowfield is what the petition needs, but with the central focus being Andy Burnham and the police, I asked Matt whether he had heard from the mayor himself yet. “His office has definitely been made aware of the petition” Matt nods, “but I haven’t heard anything from him yet. The Students’ Union has spoken on student safety and though some of their statement did seem good, half of it to me seemed like empty promises.”

Matt is referring to a statement made by UoM Community Officer Jack Houghton. The document, released online talks about a ‘night owl’ scheme “consisting of student volunteers that will be trained in first aid, safeguarding, well-being training and self-defence” and an increase in street lights around Fallowfield amongst other proposals. “The street lights thing has been said for years and it still hasn’t happened” Matt points out. “I know they have an increase in police patrol for big events like Halloween and Freshers’ Week but to me, that implies the crime is brought about by students. We can be rowdy and have house parties, but here we are talking about people’s safety, people’s lives.”

“I think the patrol of G4S should be implemented more in student accommodation, but in private tenancies where most of the crime is happening, we deserve police protection as much as any other members of the community. In a way, I don’t think the responsibility lies with the uni. They should pick up some slack — surely this will affect their student intake — but this should be a priority for the police.”

Matt doesn’t seem to hold any anti-establishment views when it comes to the police, in fact, he praises their work in the months after the Manchester terror attack, but believes that there is more that can be done. “It’s an issue of coordination. At the Tory conference, there were around 100-150 officers around, which I’m sure was necessary, but it shows they do have the officers and it’s a matter of priority. ”

So what’s next for Matt? Though he hasn’t heard from Andy yet, he hopes the petition will lead to the two meeting sometime soon. “I’d love to have all this out with him!” He laughs. “I voted for him because I thought he was going to be a good leader and I believed in what he stood for. I still think he is a good guy and hopefully will come and talk to me about this.”

If you don’t feel safe in Fallowfield and want government action, you can find Matt’s petition here. For all Matt’s qualities and ambition, one man’s voice is not enough. Together we could really make some noise.