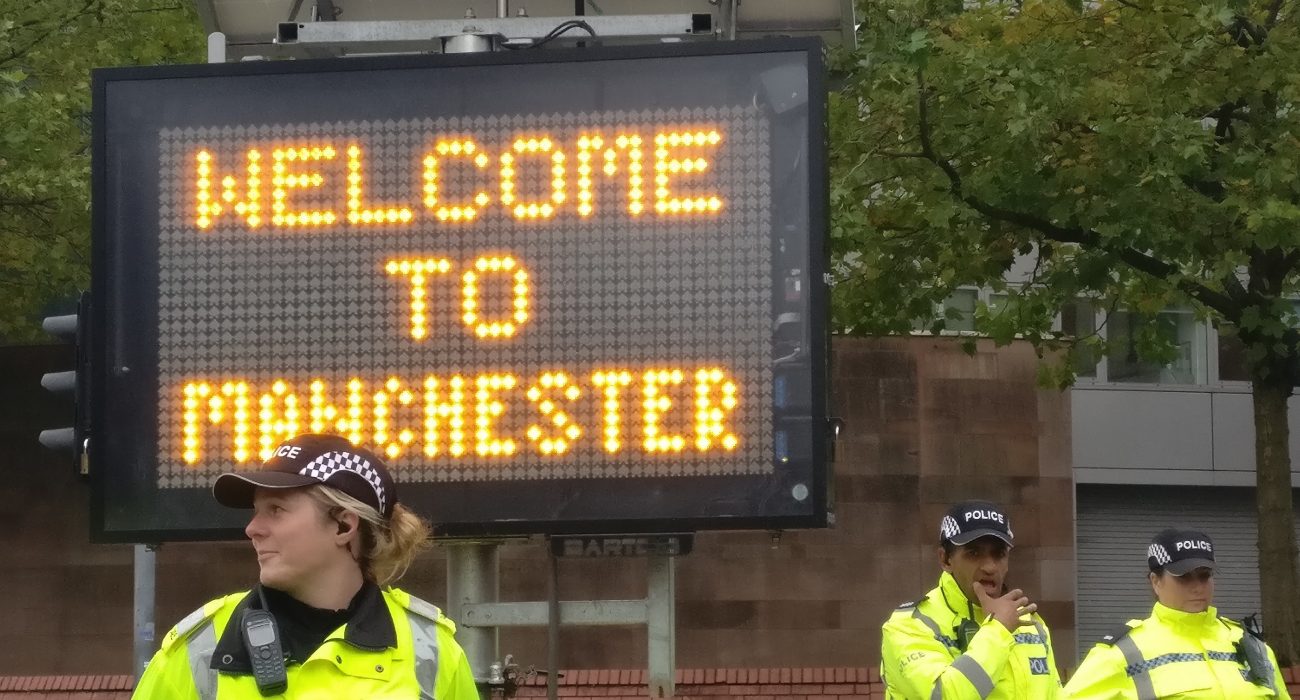 Fallowfield safety petition to be presented to Deputy Mayor

The now infamous petition to make the streets of Fallowfield safer is nearing its target of 10,000 signatures and is to be presented to the Deputy Mayor.

The petition ends on Tuesday, after which Matt Harvison (the creator of the petition)  will also present it to representatives from the local council and Greater Manchester Police (GMP).

Matt told The Mancunion “it would mean the world to not just me but a lot of the student body of Manchester to get to 10,000.”
The petition was created to call for action to make Fallowfield safer for its residents following what seemed to be a sharp rise in muggings, attacks and burglaries in September and October.

However, as Matt said, “this isn’t just a spike in crime towards the start of the year, as people are still getting burgled, assaulted or violently attacked as can be seen by reports in the Fallowfield Students Group.”

With attacks still ongoing, Matt, accompanied by Communities Officer Jack Houghton, will be presenting a manifesto plan to Deputy Mayor, Beverley Hughes, the local council and GMP. The plan proposes an “increased police presence” as well as “many ideas students themselves have said they wanted.”

Matt continued: “Naturally, the plan will not and cannot be implemented overnight and there will be a lot more campaigning needed to succeed in these plans.”

Matt isn’t the only person who wants to see change in South Manchester. Jack Houghton recently announced the development of a ‘Night Owl’ Scheme which will see student volunteers patrolling the streets of Fallowfield in an attempt to make them safer.

The scheme has seen much crticism from students at the University of Manchester, with one pharmacy student saying “what difference is self defence going to make when you’re up against a group of blokes with machetes?” and another student at the university saying that it “really feels to me like it’s being organised by individuals who haven’t been on the receiving end of the situation that they’re trying to resolve.”

The majority of the criticism expressed fears that the volunteers would be just as a risk as any other person wandering the streets alone at night, and that more police would resolve the issue better.

However Matt told The Mancunion that he thinks “the students union proposed night owl scheme, in my opinion, is a great idea. These volunteers will be trained by the police in self-defence, bystander training and be on hand to students between peak hours for crime in Fallowfield. This idea has been implemented in other universities in the country and it is not ‘putting students more at risk’ as some people have labelled the plans. This is a plan that will be linked to the police force, with the night owls having a direct line to the police and providing safe spaces in areas that crime is most prevalent according to what students themselves have reported.”