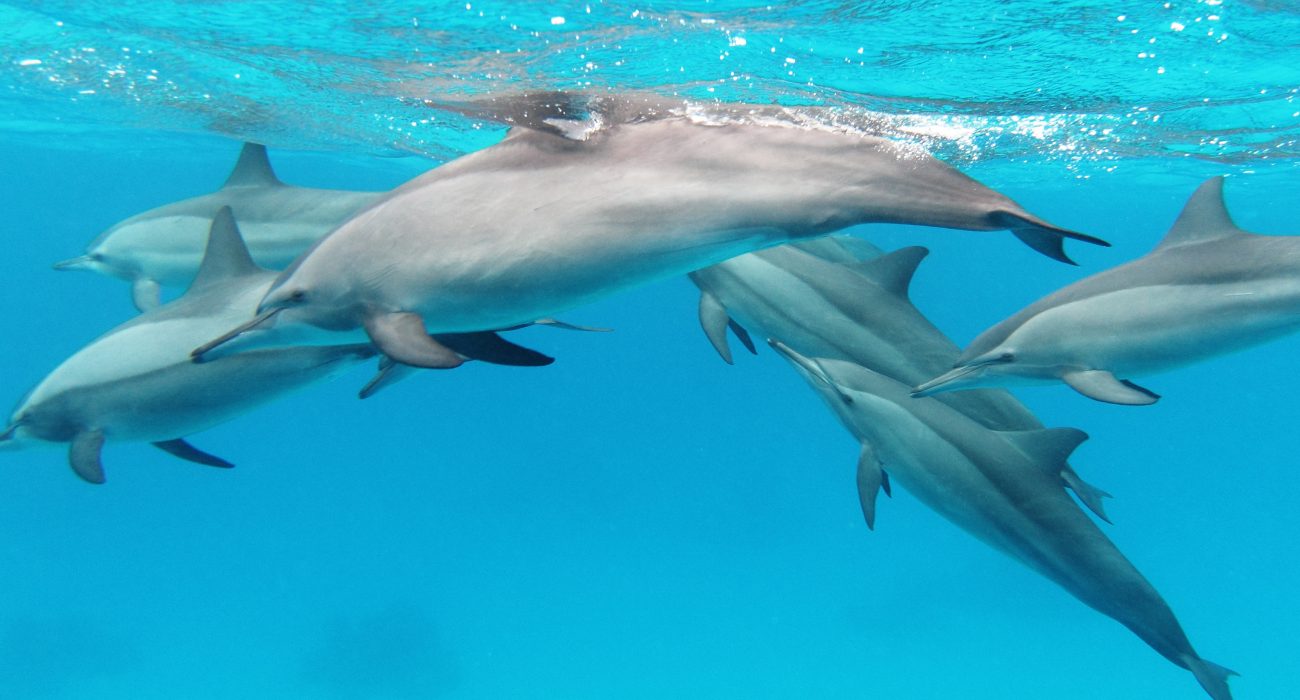 Researchers at the University of Manchester, in collaboration with the University of British Columbia, Canada, the London School of Economics and Political Science (LSE) and Stanford University, United States, have recently published a major new study in the journal Nature Ecology & Evolution.

It shows that whales and dolphins (Cetaceans) live in tight-knit social groups. They also have complex relationships, talk to each other, and even have regional dialects.

Whilst Cetaceans have long been known to be intelligent creatures due to their large brains, it is the first such study to compile a large data set comparing their brain sizes with social behaviours.

Over 90 species of whales, dolphins and porpoises were studied to find evidence that complex social traits, such as cooperation behaviours found in many primate and human cultures, are linked to the brain sizes of Cetaceans.

Amongst the many cultural and social traits found with the species, the most sophisticated found were the ability to work together for mutual benefit, teaching how to hunt, ‘talking’ to each other, looking after youngsters that aren’t their own, working with other species, and social play.

Another striking and perhaps most human-like trait was also that Cetaceans are capable of ‘name’ recognition, evidenced by some species having specific vocal calls for each specific creature in their social group.

Speaking about the research, Dr Susanne Shultz, an evolutionary biologist at Manchester’s School of Earth and Environmental Sciences, said: “As humans, our ability to socially interact and cultivate relationships has allowed us to colonise almost every ecosystem and environment on the planet.

“We know whales and dolphins also have exceptionally large and anatomically sophisticated brains and, therefore, have created a similar marine-based culture.

“That means the apparent co-evolution of brains, social structures, and behavioural richness of marine mammals provides a unique and striking parallel to the large brains and hyper-sociality of humans and other primates on land.

“Unfortunately, they won’t ever mimic our great metropolises and technologies because they didn’t evolve opposable thumbs.”

However, these theories were originally developed to explain large brains in primates and land mammals, and so this is the first time such a large study to test the SBH and CBH theories has been applied to intelligent marine animals.

Dr Michael Muthukrishna, Assistant Professor of Economic Psychology at LSE, also said about the study: “This research isn’t just about looking at the intelligence of whales and dolphins, it also has important anthropological ramifications as well.

“In order to move toward a more general theory of human behaviour, we need to understand what makes humans so different from other animals. And to do this, we need a control group. Compared to primates, cetaceans are a more ‘alien’ control group.”